Study Finds That Weed Puts You at Higher Risk for Hospitalization

"Cannabis use is not as benign and safe as some might think." 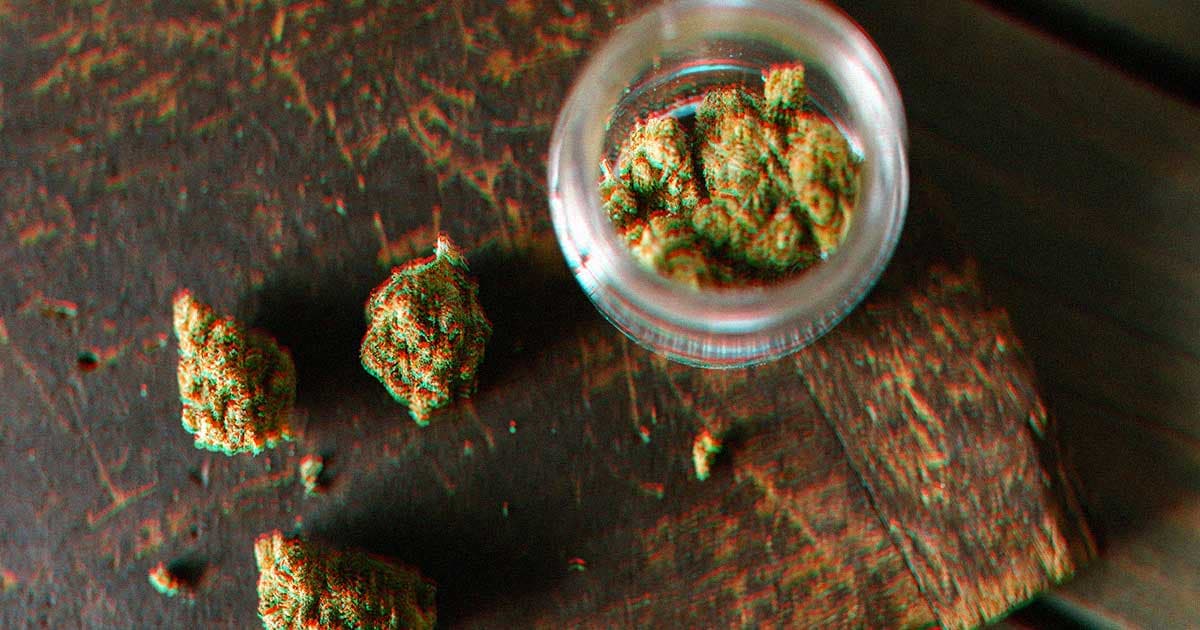 This one’s a downer: getting high might also put you at a higher risk of landing in the emergency room.

A study published Monday in the journal BMJ Open Respiratory Research found that cannabis consumers were 22 percent more likely to end up in the ER or be hospitalized than those who didn’t smoke weed.

The study, which examined the health records of over 35,000 people in Ontario, Canada, controlled for 31 potentially confounding variables including histories of substance abuse, asthma, and mental and physical disorders. The initial 35,000 was narrowed down to a control group of around 10,000, compared against just over 4,800 self-reported potheads.

The researchers do seem to have something of an axe to grind — more on that in a moment — but the findings are striking, especially in the context of the widespread sentiment that cannabis is more or less harmless as legalization continues to spread.

"Cannabis use is not as benign and safe as some might think," study author Nicholas Vozoris told CNN in an email. "Our study demonstrates that the use of this substance is associated with serious negative outcomes, specifically, [emergency department] visits and hospitalizations."

Vozoris was more explicit in remarks to the Daily Beast, opining that "cannabis use needs to be discouraged and reduced in the population, so as to help prevent serious adverse health consequences from happening to individuals and to protect our fragile health-care systems from further strain."

That bit of moralizing aside, it’s worth noting that the study found "no significant association" between smokin’ dope and respiratory related ER visits, and that the increased likelihood for ending up in the hospital was for all causes.

In fact, according to Vozoris himself in the same CNN interview, "physical bodily injury" was the leading cause of hospitalization among the studied stoners — so it's conceivable that hapless stoners are blazing up and then accidentally injuring themselves. That's not exactly harmless, but it does paint a very different picture from the specter of some serious, yet-unidentified pulmonary or cardiac risk factor.

It's also worth noting what the study didn't control for: income. In other words, it's not unlikely that a confounding variable could be at play in the form of cannabis users skewing poor, which has itself been linked with higher hospitalization rates. And if we want to get really far into the weeds, it's not entirely clear whether residents of Ontario are representative of the broader population in the first place.

Needless to say, more research is needed. But in the meantime, maybe it’s safer to stick to the couch after a heavy bong rip instead of, y’know, driving your car or taking up parkour. But if you're really worried about your weed safety, it’s probably worth worrying more about counterfeit and unregulated THC cartridges instead.