Will this change the way we approach sports and safety? 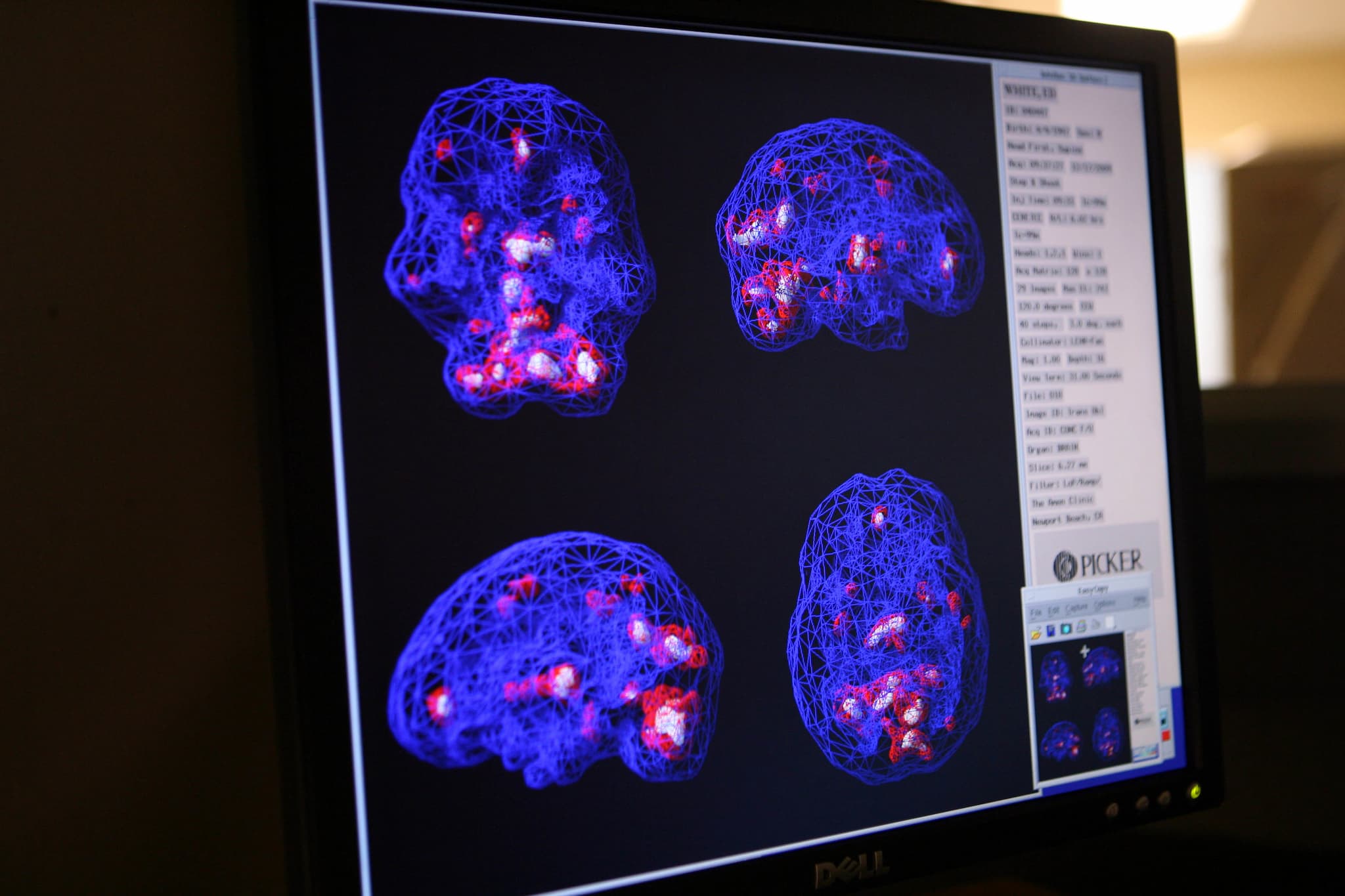 One of the more controversial subjects in professional sports is the possible relationship between time spent playing American football and the development of chronic traumatic encephalopathy (CTE), a degenerative disease caused by repeated blows to the head. The symptoms of CTE, which sometimes don't present until years after play has stopped, include depression, confusion, memory loss, and dementia.

To explore this potential link, Dr. Ann McKee, chief of neuropathology at the VA Boston Healthcare System and director of the CTE Center at Boston University, examined the brains of 202 deceased former football players. The results of her study, which was just published in The Journal of the American Medical Association, reveal a sobering connection.

At death, the median age of the 202 deceased former football players studied was 66 years old, and of those studied, 177 had a neuropathological diagnosis of CTE. Neither of the two players who quit before high school and only three of the 14 who played in high school (21 percent) received a positive diagnosis, but the rate went up significantly from there.

Dr. McKee pointed out that her sample is certainly not random. “There’s a tremendous selection bias,” she mentioned to The New York Times, explaining that many of the donated brains were probably donated specifically because the former players showed symptoms of CTE prior to death.

However, a diagnosis for 110 of 111 brains remains highly significant. As The New York Times' writers pointed out, “About 1,300 former players have died since the B.U. group began examining brains. So even if every one of the other 1,200 players had tested negative — which even the heartiest skeptics would agree could not possibly be the case — the minimum CTE prevalence would be close to 9 percent, vastly higher than in the general population.”

The Future of Football

The neuropathological severity of the CTE varied depending on levels of play. The longer a player stayed with the sport, the more likely they were to experience more severe CTE. A major difference existed between high school and college players, with mild pathology among all three former high school players and severe pathology among the majority of former college players (56 percent). Severe pathology was also present in the majority of semiprofessional players (56 percent) and the vast majority of professional players (86 percent).

Mild CTE pathology is still significant. Among the 27 participants who had mild CTE pathology, almost all suffered from behavioral symptoms, mood symptoms, or both (96 percent). A huge majority of those experienced cognitive symptoms (85 percent), and about a third experienced signs of dementia (33 percent).

Unsurprisingly, the outlook was grimmer for the 84 participants with severe CTE pathology. Eighty-nine percent had behavioral symptoms, mood symptoms, or both; 95 percent had cognitive symptoms; and 85 percent had signs of dementia.

These results lead us to some inevitable questions. First, since the chances of developing CTE increase the longer one plays football, will parents start to feel differently about their children playing the sport? Will adult football players feel differently?

At least one player already does. John Urschel of the Baltimore Ravens, who is also an applied mathematics PhD candidate at MIT, announced his retirement from football at age 26 on July 27, two days after the study was published. Sources told ESPN that he was concerned about the study's findings.

Undoubtedly, Urschel is not the only player to give the results of the study serious consideration, but will others follow his lead and step away from the sport (even if it means leaving money on the table)? Moreover, given that only one of the 111 NFL players studied didn't have CTE, will Americans begin to feel differently about watching football and force the league to change how the sport is played?

2.16.18
Doctors Can Now Use a Blood Test to Detect Concussions Faster
1.22.18
Research Shows Athletes With No History of Concussions Still Suffer From Brain Damage
9.29.17
We Finally Have a Way to Detect Brain Damage From Concussions in Living Brains
1.26.23 Developments
Eccentric Wealthy Guy Spends $2 Million Per Year Staving Off Aging
1.26.23 Robotics/Prosthetics
FDA Gives Go-Ahead for Robotic Exoskeleton For Stroke Survivors