"What we are saying is that we can delay aging." 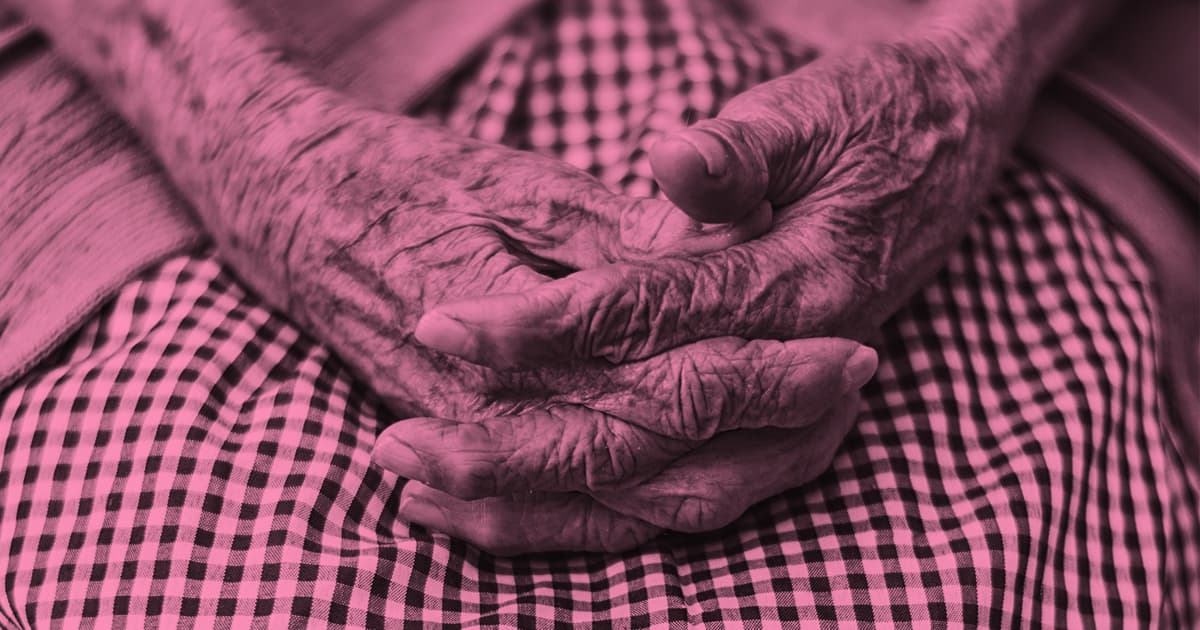 It’s the stuff of legend: a way to stop — or at least slow down — aging.

Unlike Ponce de León searching for immortality in the swamps of Florida, though, a growing number of scientists now believe a treatment for Type 2 diabetes might be the key to slowing down the aging process, according to The Washington Post.

More specifically, the scientists believe that the treatment — called metformin — can help prevent or slow down three age-related ailments: dementia, heart disease, and cancer. If metformin can effectively combat these diseases, it can also potentially extend our lifespan.

Note the language: it might extend our lifespan. Not make us immortal.

"We're not about the fountain of youth," Nir Barzilai, director of the Institute for Aging Research at the Albert Einstein College of Medicine, told WaPo. "That's taking an older person and making him young. What we are saying is that we can delay aging."

Barzilai was a part of a cohort of scientists who met in Spain in 2014 to discuss methods to fight aging. That meeting led to the formation of a proposed six-year clinical trial called Targeting Aging With Metformin (TAME), which will take a deeper look into metformin's anti-aging capabilities. It's slated to involve 3,000 subjects between the ages of 65 and 79, at 14 research sites at universities throughout the United States, according to TAME's website.

The scientists behind TAME were encouraged to create the trial after seeing several promising studies. One published in Diabetes Obesity and Metabolism showed evidence that diabetics who took metformin outlived non-diabetics who didn’t. A separate study, published in the journal Cell Metabolism, showed encouraging results of the treatment in the three age-related diseases mentioned earlier.

In a world where the coronavirus pandemic has had an outsized impact on elderly populations, the study is more relevant and important than ever — or so says Corinna Ross, associate professor of population health at Southwest National Primate Research Center in Texas. She’s been studying the impact of drugs like metformin in animals.

"Look at what is happening now," Ross told WaPo. "COVID is exploding all around us, and the people at highest risk are in nursing homes. If we can keep people from needing long-term care by reducing the impacts of aging, we can reduce the impact on families, medical costs, the health-care system and the economy overall."

It’s important to keep in mind that the study, while promising, is still in its infancy. Its trajectory over the course of the next few years will determine the full efficacy and applicability of treatments like metformin — and, perhaps, the way we’ll age in the future.

READ MORE: Can some drugs delay aging? Scientists focus on those that target frailty and age-related disease. [WaPo]