Scientists Scanned Brains of Bullies and Found Something Grim

Bullies' brains are different — in one key way. 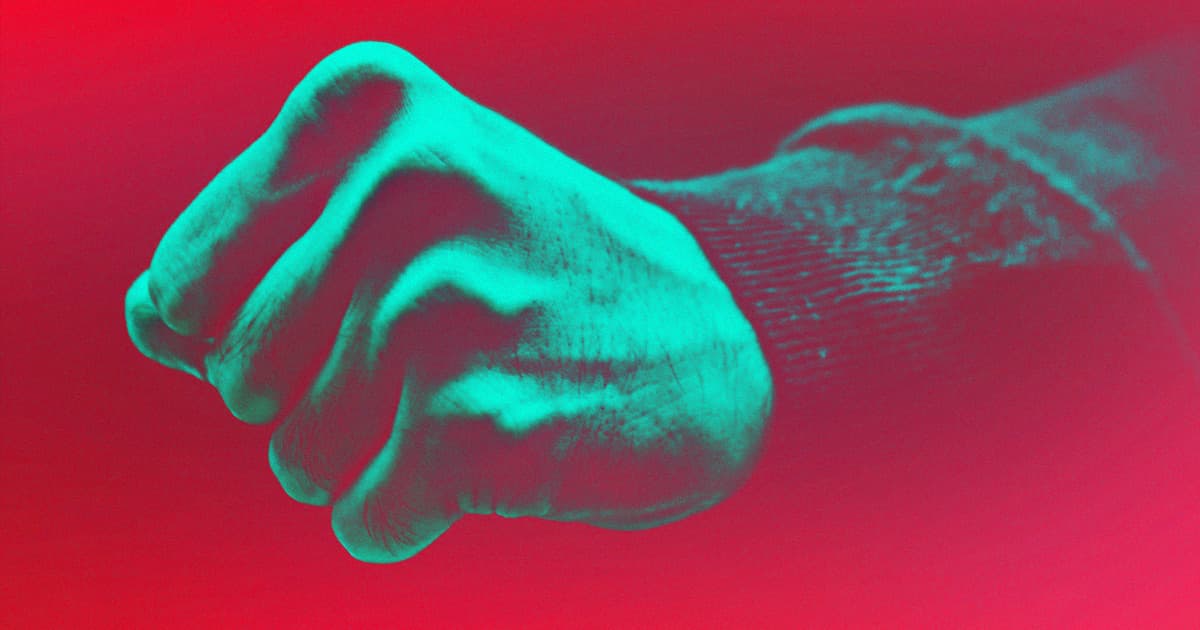 An international team of neuroscientists scanned the brains of lifelong bullies and found something grim: Bullies’ brains appear to be physically smaller than other brains.

“Our findings support the idea that, for the small proportion of individuals with life-course-persistent antisocial behaviour, there may be differences in their brain structure that make it difficult for them to develop social skills that prevent them from engaging in antisocial behaviour,” said lead author Christina Carlisi, a researcher at the University College London.

For the study, published in prestigious journal The Lancet, the team used an MRI machine to examine the brains of 652 participants.

The study found that the brains of people with lifelong patterns of “stealing, aggression and violence, bullying, lying, or repeated failure to take care of work or school responsibilities” were different, physically, from those of the other participants.

To wit, bullies’ cortexes were substantially thinner — and their entire brains had less surface area — than the non-bully brains scanned by the scientists. Inverse‘s concise summary: bullies “have smaller brains.”

A key exception: The brains of people who exhibited anti-social behavior as teenagers but not as adults showed no such abnormalities. That’s good news for reformed bullies, but bad news for the lifers.

“Most people who exhibit antisocial behaviour primarily do so only in adolescence, likely as a result of navigating socially difficult years, and these individuals do not display structural brain differences,” Carlisi said. “It is also these individuals who are generally capable of reform and go on to become valuable members of society.”

What remains hazy is the question of causation — are the brains of bullies small because they’re bullies, or do they become bullies because of their small brains?