Scientists Are About to Give Research Subjects COVID on Purpose 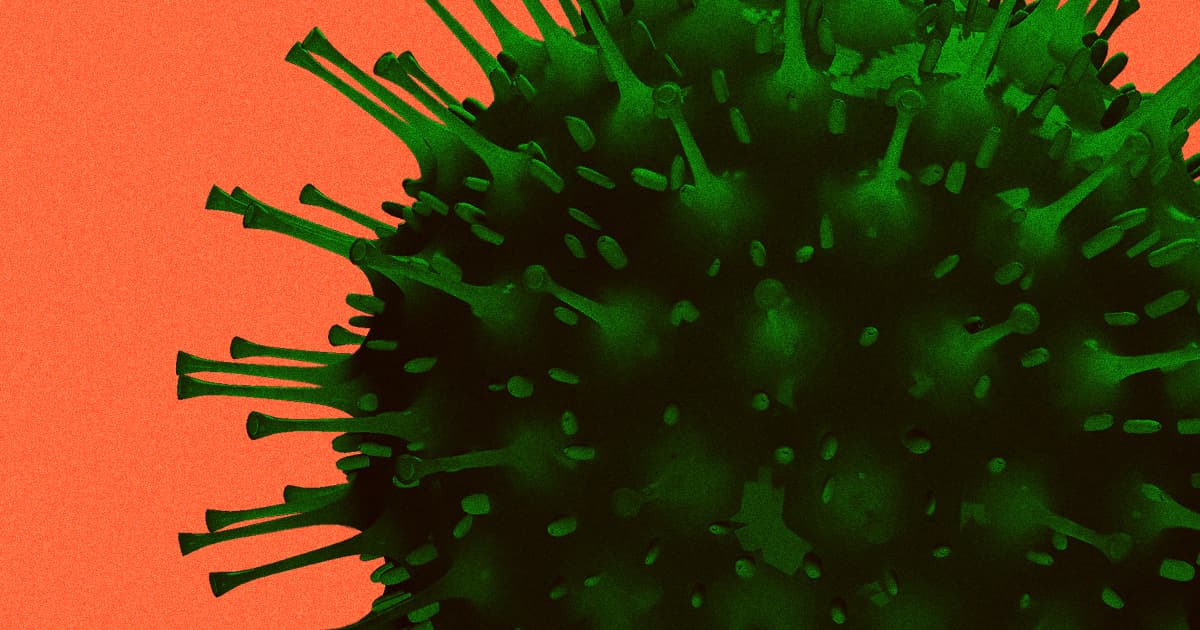 Scientists at Imperial College London's Royal Free Hospital are about to deliberately infect 90 volunteers with the coronavirus to see what happens.

The UK's Ethics Committee approved what's called a "human challenge study," or research designed to figure out how the coronavirus infects and spreads among people in an extremely controlled environment, according to CNBC. For instance, the first part of the study is meant to determine the smallest possible amount of the virus that's still capable of infecting a person — a finding that will help scientists understand how risky various means of exposure are and what they mean for the overall fight to stop the pandemic.

Those same volunteers could then participate in the next phase of the study, in which they'll be vaccinated and exposed to the virus once again, in order to see which vaccines are most effective.

By nature, the work is controversial. But the World Health Organization has deemed that these human challenge studies are ethical, according to CNBC, as long as researchers maintain extremely careful controls. That means that the participants are young and healthy, have a very clear understanding of the study and its risks, and are closely monitored while being offered high-quality healthcare.

But this will be the world's first COVID-19 human challenge study, which complicates the matter while simultaneously making it that much more urgent and important.

The UK government stressed that the research will take place in a "safe and controlled environment" in a press release about the study.

"The safety of volunteers is paramount, which means this virus characterization study will initially use the version of the virus that has been circulating in the UK since March 2020 and has been shown to be of low risk in young healthy adults," reads the press release.

But even if healthy, young volunteers might not be as likely to die of the coronavirus, the risk of mysterious complications like long-hauler symptoms remains — making this new study as risky and ethically-thorny as it is scientifically important.

More on the human challenge study: Researchers Are Starting to Infect People With COVID on Purpose