Self Care
Oct 27 / by Maggie Harrison

Scientists Say They Found the Most Awesome Thing About Being Single 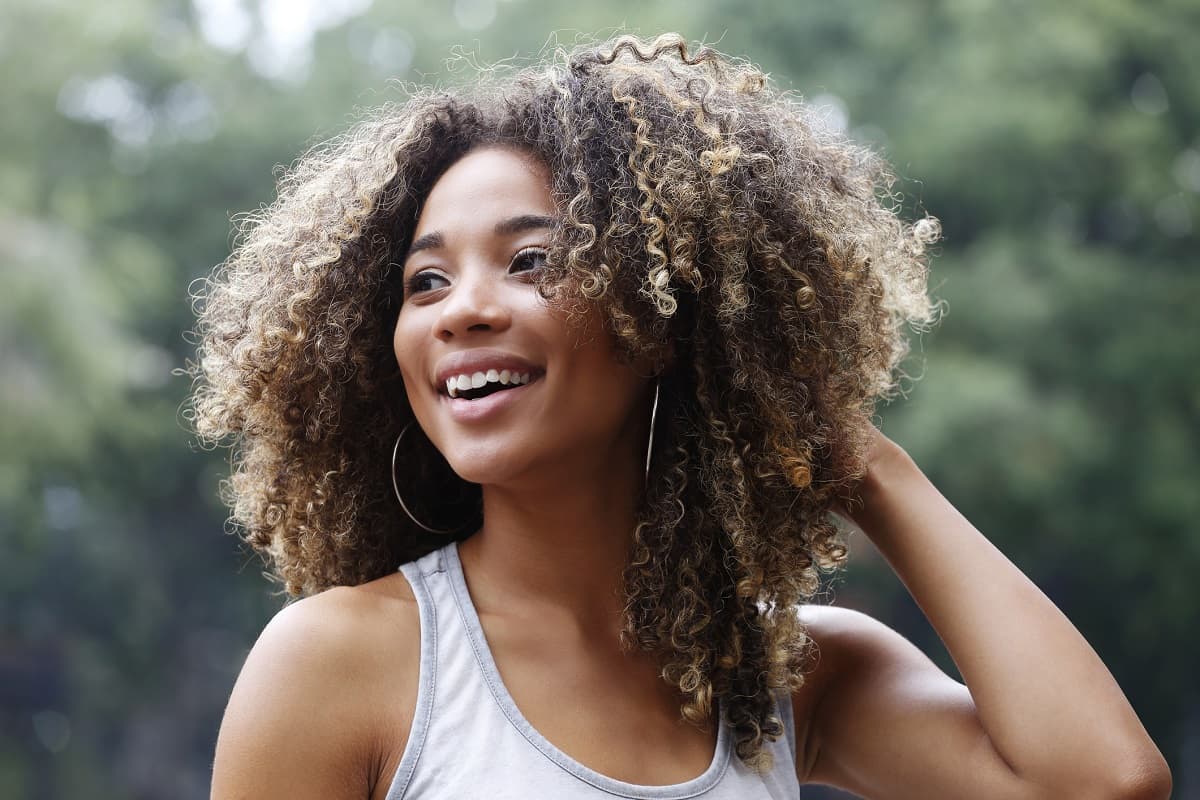 While every 2000s romcom in existence has sought tirelessly to convince you otherwise, single life can be amazing — and according to a new paper, scientists may have just nailed down exactly why that is.

"Singlehood appears to be on the rise especially in Western societies," Menelaos Apostolou, a professor at Cyprus' University of Nicosia and coauthor of the study, published in the journal Evolutionary Psychological Science, told PsyPost.

In order to get to the bottom of this age-old question, Apostolou and his co-author, fellow professor Chistoforos Christoforou, broke their research down into what were effectively two different studies.

Those 84 benefits were then broken down into ten more generalized categories. And finally, from those ten categories, the scientists were able to determine which reason for choosing singlehood rose about the rest — and perhaps surprisingly, the top category was simply just "more time for myself."

In other words, most people like to be single because they really just want to be by themselves. Who would have thought!

As far as other top categories went, "focus on my goals" and "no one dictates my actions" took the second and third-place spots, respectively. Which, well, kind of all go together.

It's worth noting that researchers were able to see some variance between those who identified as men and those who identified as women — per the study, men were more likely to rank one of the top ten categories, "freedom to flirt around," higher than women did, while women more often rated "no tension and fights" and "focus on my goals" as more important.

Age played a role, too; older folks tended to rank "more time for myself" and "not do things I dislike" higher than kids did. (Which, for some reason, just makes sense.)

Of course, everyone has their own reasons for wanting to be single — or, for that matter, wanting to be in a relationship. If anything, though, this research does seem to confirm one eternal truth: at the end of the day, we all need some alone time. To echo Whoopi Goldberg, sometimes it's just nice to not have someone in your house.

READ MORE: Having more time to oneself is the top reported benefit of being single, study finds [PsyPost]

More on relationships: Scientists Have a Hack for Having More Sex in Long-term Relationships