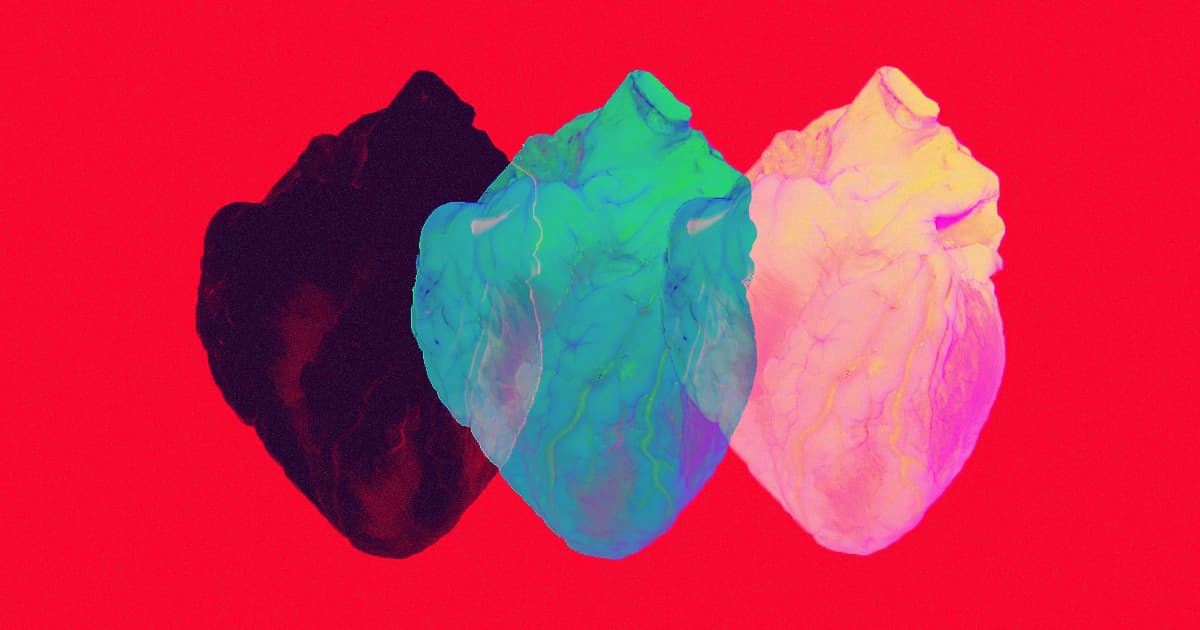 On Monday, researchers from Japan's Osaka University announced the successful completion of a first-of-its-kind heart transplant.

Rather than replacing their patient's entire heart with a new organ, these researchers placed degradable sheets containing heart muscle cells onto the heart's damaged areas — and if the procedure has the desired effect, it could eventually eliminate the need for some entire heart transplants.

To create the heart muscle cells, the team started with induced pluripotent stem (iPS) cells. These are stem cells that researchers create by taking an adult's cells — often from their skin or blood — and reprogramming them back into their embryonic-like pluripotent state.

At that point, researchers can coax the iPS cells into becoming whatever kind of cell they'd like. In the case of this Japanese study, the researchers created heart muscle cells from the iPS cells before placing them on small sheets.

The patient who received the transplant suffers from ischemic cardiomyopathy, a condition in which a person's heart has trouble pumping because its muscles don't receive enough blood.

In severe cases, the condition can require a heart transplant, but the team from Osaka University hopes that the muscle cells on the sheet will secrete a protein that helps regenerate blood vessels, thereby improving the patient's heart function.

The researchers plan to monitor the patient for the next year, and they hope to conduct the same procedure on nine other people suffering from the same condition within the next three years.

If all goes well, the procedure could become a much-needed alternative to heart transplants — not only is sourcing iPS cells far easier than finding a suitable donor heart, but a recipient's immune system is more likely to tolerate the cells than a new organ.

"I hope that (the transplant) will become a medical technology that will save as many people as possible, as I’ve seen many lives that I couldn’t save," researcher Yoshiki Sawa said at a news conference, according to The Japan Times.