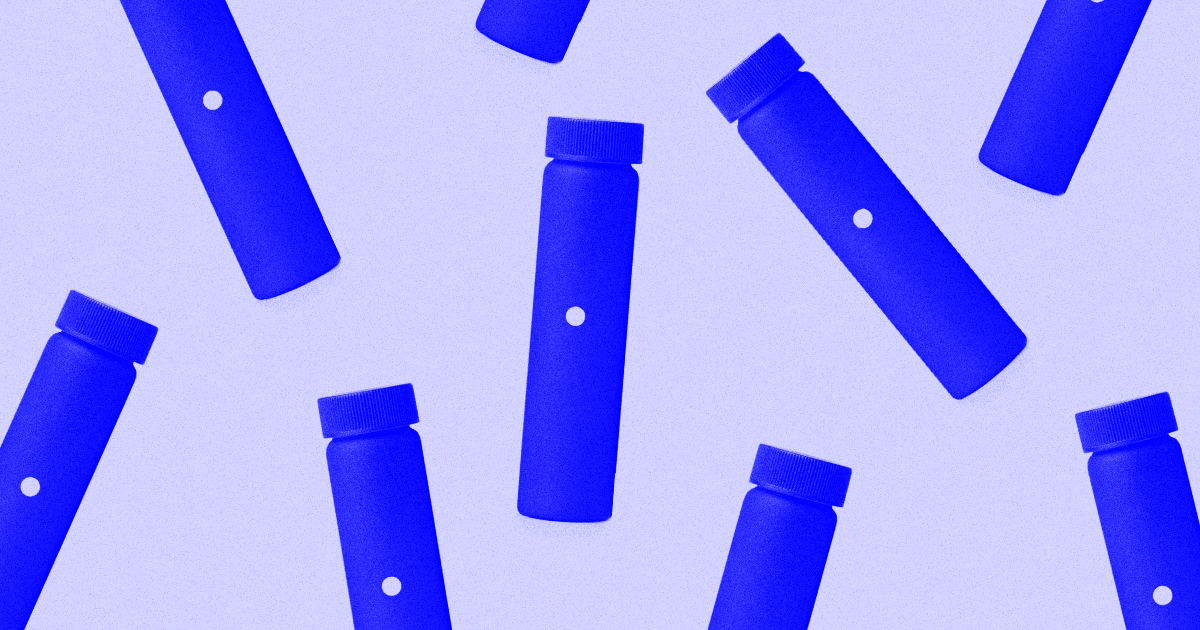 More and more scientists and medical professionals are stressing the importance of probiotics for improved gut health. However, the category has been drastically oversimplified by food companies, TV doctors, and celebrity health bloggers who hawk all sorts of “probiotic” supplements, foods, and beverages that don’t actually provide any known health benefits.

Fortunately, despite the proliferation of pseudoscience, a collective of scientists, doctors, researchers, and entrepreneurs called Seed is working hard to dispel the myths and misinformation surrounding probiotics. And they’ve recently introduced their first flagship product called the Daily Synbiotic which, unlike so many other “probiotic” products, is based on real science.

Over the last 10 to 15 years, researchers around the globe have significantly advanced our understanding of the human microbiome and the role it plays in our overall health. That word, microbiome, refers to the complex community of over 38 trillion microorganisms that live in and on the human body. And what they’ve discovered is that this “ecosystem” can affect just about every system in our bodies, including the digestive system, immune system, and even the cardiovascular system.

Along the way, scientists have identified specific strains of bacteria that can positively impact these systems when administered in the right quantities. Today, we refer to these strains as probiotics. But soon after the term was coined, marketing took over. As a result, many of the “probiotic” products you find in the grocery store today are not probiotics at all. Almost none of them disclose the specific strains and quantities of bacteria in their formulations. Very few of them have proven their ‘benefit’ claims in human clinical trials. And very few of them have been scientifically proven to survive digestion, a fact that takes the phrase “flushing your money down the toilet” to a whole new level.

That’s where Seed comes in.

In collaboration with academic institutions and research partners in Italy, Spain, Belgium, Japan, and the U.S., Seed’s collective of scientists and researchers isolated 20+ naturally-occurring probiotics strains that have been shown to produce very specific health benefits in over 23 strain-specific double-blind, placebo-controlled, published clinical studies. Then they combined these probiotics with prebiotics, which are plant fibers and compounds that feed the good bacteria in your gut.

Thanks to Seed’s novel “ViaCap” 2-in-1 capsule technology, they are able to combine probiotics and prebiotics in a completely new way that solves one of the biggest problems most probiotic products face—keeping the probiotic strains viable through digestion. With ViaCap, an inner capsule containing probiotics is placed inside an outer capsule containing a patented blend of liquid prebiotics sourced from Indian pomegranate and Scandinavian chaga mushroom and pine bark. The outer capsule and its contents act as an additional barrier, protecting the live microorganisms of the inner capsule from stomach acid, safeguarding their viability through the digestive process.

So what’s the difference between the male and female formulations?

Seed’s Female Daily Synbiotic includes 24 probiotic strains native to the human body. These strains have also been clinically studied in peer-reviewed publications to impact digestion, cardiovascular health, and metabolism, as well as preserve gut barrier integrity and mitigate oxidative stress. The female formulation also includes probiotics strains specifically tested in female populations, where they were shown to improve skin health and boost the production of folate, which plays a crucial role in fertility and pregnancy.

Seed’s Daily Synbiotic is available only at seed.com via monthly subscription. And at just $49.99 per month for 60 capsules, it’s actually a pretty great deal relative to other probiotics given the Daily Synbiotic’s sophisticated formulation and unmatched scientific credibility.

When you subscribe, you receive a welcome kit with a refillable glass jar as well as a glass travel vial. Your monthly refills are sent in fully sustainable packaging, including compostable bio-based pouches, corn-based foam, and a tray made of mycelium (the part of mushrooms and fungi that give them structure).

So if you’re ready for the benefits of a healthy gut, click here to learn more about Seed’s Daily Synbiotic.

1.11.22 Genetics
Doctors Transplant Gene-Hacked Pig Heart Into Living Human Patient
"It was either die or do this transplant."
By Victor Tangermann / Read More >>
1.10.22 Developments
Anti-Vaxxers Are Drinking Human Urine for Some Disgusting Reason
Just in case you thought the pandemic couldn't get any stupider.
By Tony Tran / Read More >>
1.07.22 Devices
Remember IBM’s Amazing Watson AI? Now It’s Desperately Trying to Sell It Off
It better not fall into the wrong hands...
By Abby Lee Hood / Read More >>
Keep up.
Subscribe to our daily newsletter to keep in touch with the subjects shaping our future.