"Blood is a tiny fraction of the fluid in our body." 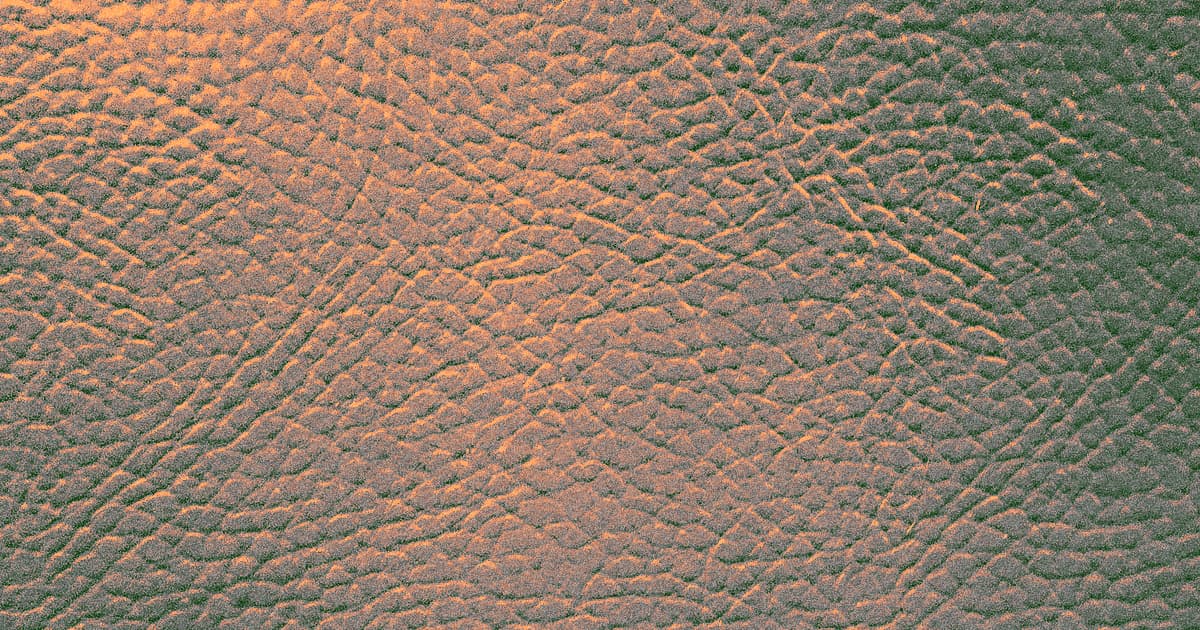 Next time you need a medical test, a doctor might not draw blood. Instead, she might press a tiny patch covered in microneedles onto the surface of your skin.

A team of scientists from the Washington University School of Medicine has engineered a disposable, dime-sized patch that can sense biomarkers and other compounds to search for signs of disease or other health factors, Wired reports. The patch, coated in needles less than a millimeter long, presses into the skin to tap into interstitial fluid, the protein-rich liquid surrounding skin cells. This fluid, they say, can make medical tests simpler, less invasive, more accessible, and even 800 times more sensitive than traditional biomarker tests.

"That is the critical element here," materials scientist Srikanth Singamaneni told Wired. Singamaneni is lead author of the research, which was published last month in the journal Nature Biomedical Engineering. "We have shown that we can use [the patch] to significantly improve the sensitivity of immunoassays."

Most developments in microneedles have been focused on drug delivery or vaccinations, Wired reports. But the same technology now seems to be able to help doctors access this interstitial fluid, which has long been seen as a medically-useful resource but which is difficult to access through conventional means.

"Blood is a tiny fraction of the fluid in our body," George Tech chemical engineer Mark Prausnitz, who didn't work on the new paper but has conducted similar research in the past, told Wired. "Other fluids should have something useful — it's just hard to get those fluids."

The microneedle patch, the study authors say, stand to not only make medical testing simpler but also make testing possible in parts of the world where supplies and access to equipment might be limited.

"There is a lot of need for bio-diagnostics in low- and middle-income countries—and even in rural parts of the United States," Simgamaneni told Wired.

More on microneedles: Don't Like Shots? Swallow This Pill Full of Microneedles Instead