"The world is not prepared." 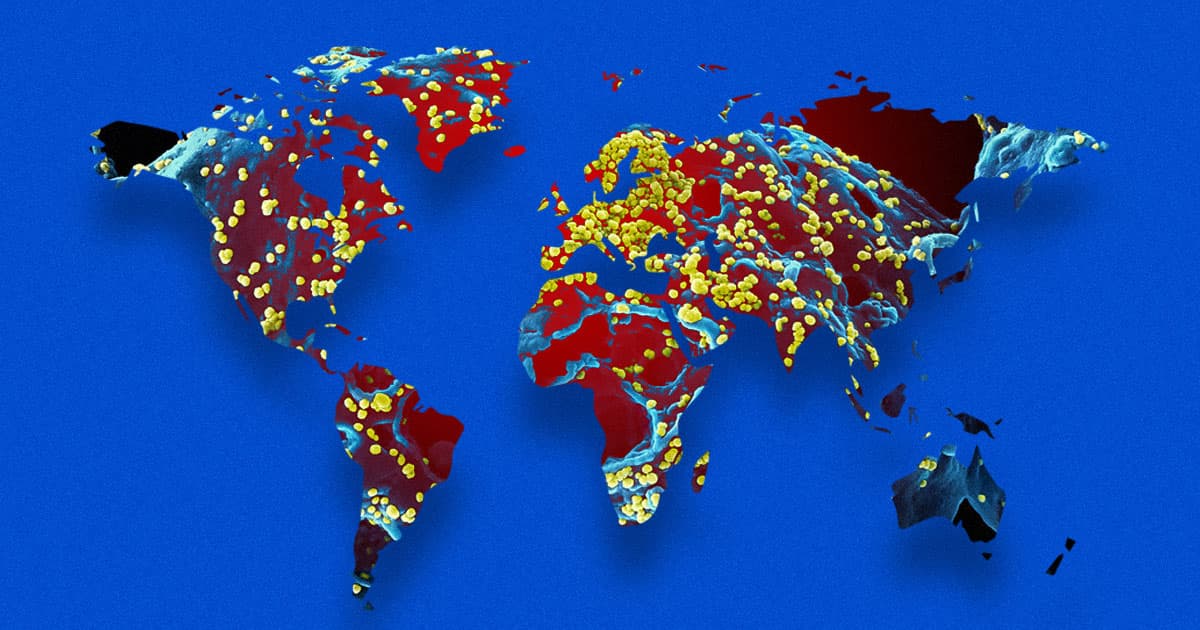 Are we ready for the next global pandemic? Maybe not.

Let's back up, though. In 2018, the World Health Organization and the World Bank co-convened the Global Preparedness Monitoring Board (GPMB), an independent group of experts focused on global health emergencies.

After taking into account everything from emerging political trends to climate change, the team concluded that "there is a very real threat of a rapidly moving, highly lethal pandemic of a respiratory pathogen killing 50 to 80 million people and wiping out nearly 5 percent of the world’s economy."

"A global pandemic on that scale would be catastrophic, creating widespread havoc, instability and insecurity," the authors continued. "The world is not prepared."

The world might not be prepared for such a crisis right now, but the GPMB experts think it still has time to get on the right track.

They even outlined seven specific actions world leaders could take to increase our preparedness, including the full implementation of International Health Regulations, increased investment in vaccine research and development, and the establishment of strong national preparedness systems.

"For too long, we have allowed a cycle of panic and neglect when it comes to pandemics: we ramp up efforts when there is a serious threat, then quickly forget about them when the threat subsides," the report's authors wrote. "It is well past time to act."

READ MORE: The World Is 'Grossly' Unprepared for the Next Major Pandemic, Watchdog Finds [Gizmodo]

More on pandemics: The FDA Just Approved a Drug to Keep Us a Little Safer From Another Pandemic

9.20.22 Developments
Biden Really Screwed Up When He Said the "Pandemic Is Over"
8.12.22 Developments
The CDC's New COVID Guidelines Are Pretty Stupid Even by American Standards
8.11.22 Developments
Next Pandemic Could Be Caused by Horrid Fungi, Scientists Warn
5.22.22 Developments
Joe Biden is Worried About Monkeypox
5.08.22
CDC Mocked for Bizarre Tweet About Cancer Causing Cancer