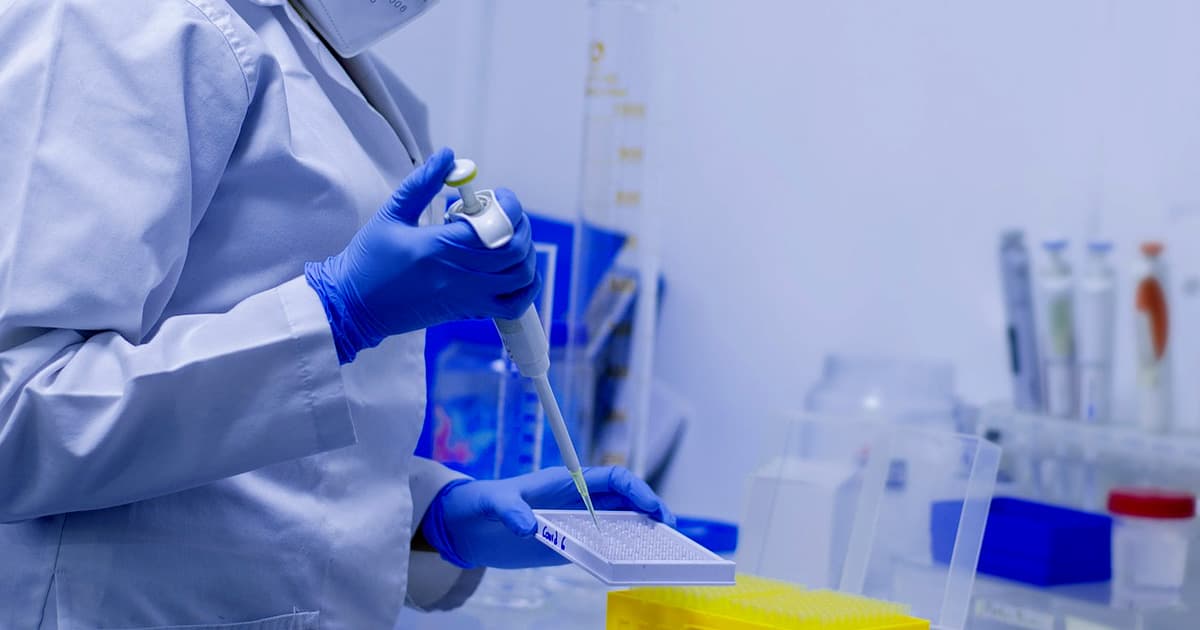 On Thursday, the coronavirus killed 1,791 people in the U.S.

That’s a grim landmark — the highest single-day death toll in the country since May, Gizmodo reports, and numbers still seem to be climbing.

In addition to the horrifying number of fatalities, Thursday also set some other unfortunate records. Over 182,000 new cases were confirmed, and 80,000 Americans were in the hospital on Thursday, both all-time highs since the COVID-19 pandemic began.

Part of the problem, Gizmodo suggests, is that after lockdown measures and other restrictions were gradually lifted during less-dire parts of the pandemic, they never really came back. Take, for instance, New York City, where schools are closed but restaurants and gyms are allowed to stay open until a 10 p.m curfew.

Needless to say, curfews won’t stop the virus from spreading if people are still eating, exercising, or socializing together during the day.

Meanwhile, Vox reports that 38 percent of Americans plan to shirk public health recommendations and hold a Thanksgiving dinner — which will almost certainly result in an explosion of new and geographically distant infections.

Thankfully, some states are imposing stronger rules to combat the pandemic, Gizmodo reports. Minnesota has ended indoor dining at restaurants, and North Dakota — finally — has imposed a mask requirement that comes with a fine for anyone who refuses to wear one.