By suppressing alpha waves in their brain, subjects were able to improve their focus. 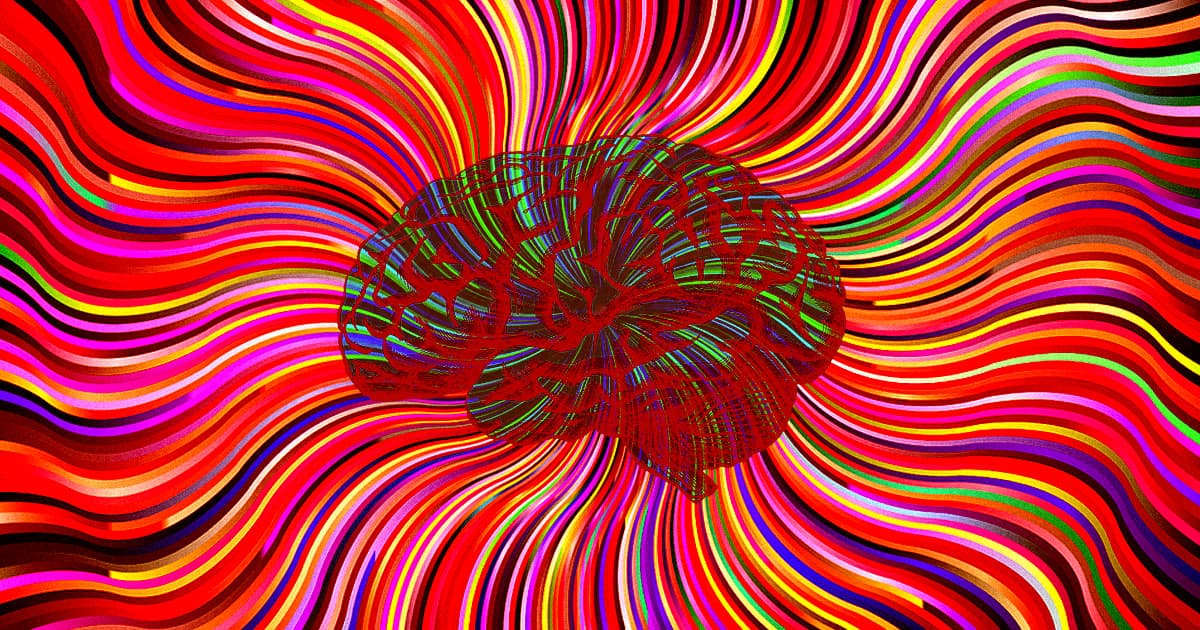 MIT researchers say they've taught test subjects how to manipulate their own alpha brain waves, thereby improving attention at a given task. The key: give the participants live feedback of their brain activity.

The study, published Wednesday in the journal Neuron, suggests the possibility of teaching people, particularly those with learning disabilities, how to improve their focus through neurofeedback.

"There’s a lot of interest in using neurofeedback to try to help people with various brain disorders and behavioral problems," says Robert Desimone, director of MIT’s McGovern Institute for Brain Research. "It’s a completely noninvasive way of controlling and testing the role of different types of brain activity."

The team of scientists found that by suppressing alpha waves in one half of their parietal cortex — the lobe responsible for touch, spatial sense, navigation, as well as attention — subjects were better able to pay attention to objects on a screen.

The connection between attention and alpha waves has been established by previous studies. What wasn't clear until now, as the authors claim in an official statement, is whether the connection was a byproduct of a different process, or if alpha waves directly control attention.

In a clever experiment, participants were given live neurofeedback that described their alpha waves. They had to look at a grating pattern in the center of a monitor and were told to use mental effort to increase the pattern's contrast, thereby making it more visible.

The contrast became more visible as the asymmetry of alpha waves in both the left and right hemisphere of the parietal cortex grew based on live data picked up by a brain activity monitor. In other words, the alpha waves were suppressed in one side while increasing in the other.

One group learned how to suppress the alpha waves in the left, another in the right side of the brain. Both groups showed opposite results: more response, or attention, to flashes of light in the right and left side of the screen, respectively.

Astonishingly, after ten minutes of the exercise, the subjects learned how to increase the contrast, thereby increasing control over their attention.

"After the experiment, the subjects said they knew that they were controlling the contrast, but they didn’t know how they did it," lead author Yasaman Bagherzadeh said in the statement. "We think the basis is conditional learning — whenever you do a behavior and you receive a reward, you’re reinforcing that behavior."

"Alpha manipulation really was controlling people’s attention, even though they didn’t have any clear understanding of how they were doing it," Desimone added.

Some substantial questions remain, like how the subjects were controlling their alpha brain waves in the first place. The team also doesn't know how long the effects of this brain wave manipulation last, despite some signs that the effects "did seem to persist afterwards," according to Desimone.

The scientists also don't know if the technique will actually be able to be applied to real-life scenarios, such as teaching people with behavioral problems how to improve attention. It's also unclear if the technique applies to other kinds of brain waves, such as beta waves that have been linked to Parkinson's disease in the past.

But, at the same time, the experiment seems to demonstrate that we have a surprising degree of subconscious control over the mechanics of our own brains.

More on brain waves: This AI Decodes Your Brainwaves and Draws What You’re Looking at