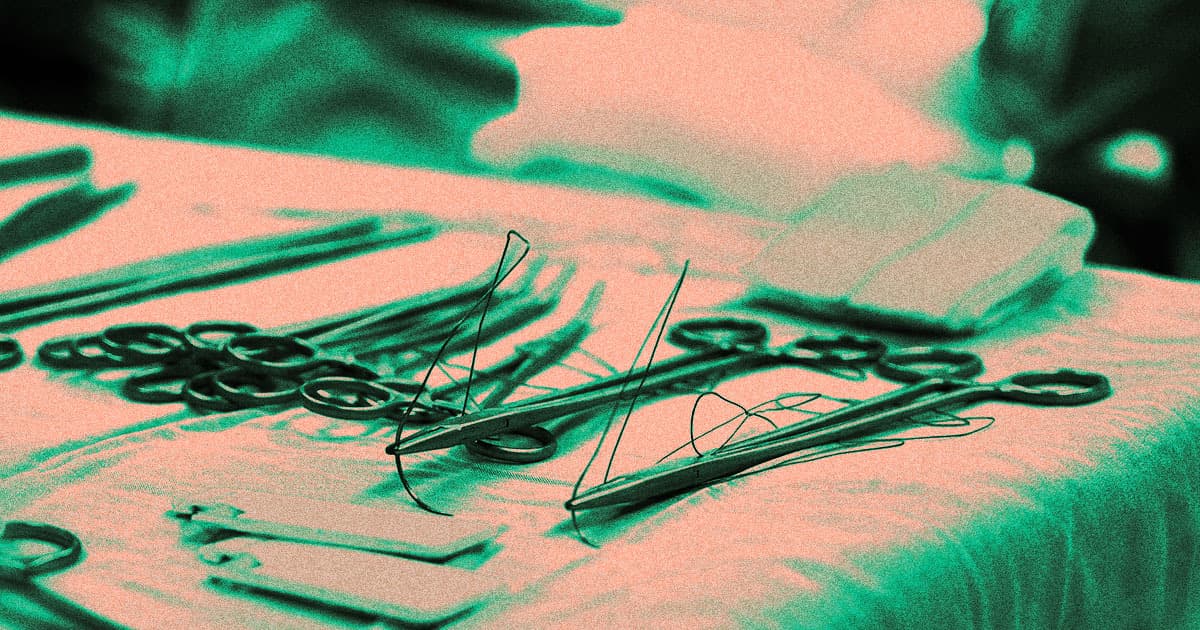 Scientists at MIT and Massachusetts General Hospital have developed a new AI algorithm that can actually control an anesthetized patient’s level of unconsciousness during a medical procedure like surgery.

Trained on simulated patients during a simulated surgery, the algorithm learned how to administer doses of the anesthetic Propofol to keep patients under even more efficiently than existing tech designed to recommend levels of anesthesia, according to Tech Xplore. While the system has yet to be used on a real patient, it could someday take some work out of doctors’ hands so they can focus on stressful procedures.

In short, by tuning an algorithm to recognize and adjust to minute changes in a patient’s neural activity, Schamberg and his team build a dose controller that’s more accurate than what doctors use today. And by tweaking the factors used to simulate patients, Tech Xplore reports that the algorithm would be able to adapt to new patients, were it deployed in the real world.

“Our lab has made significant progress in understanding how anesthetic medications affect neural activity,” Schamberg added, “and now has a multidisciplinary team studying how to accurately determine anesthetic doses from neural recordings.”

More on medical AI: Your Future Doctor May Not be Human. This Is the Rise of AI in Medicine.

Image by Engin Akyurt via Pixabay