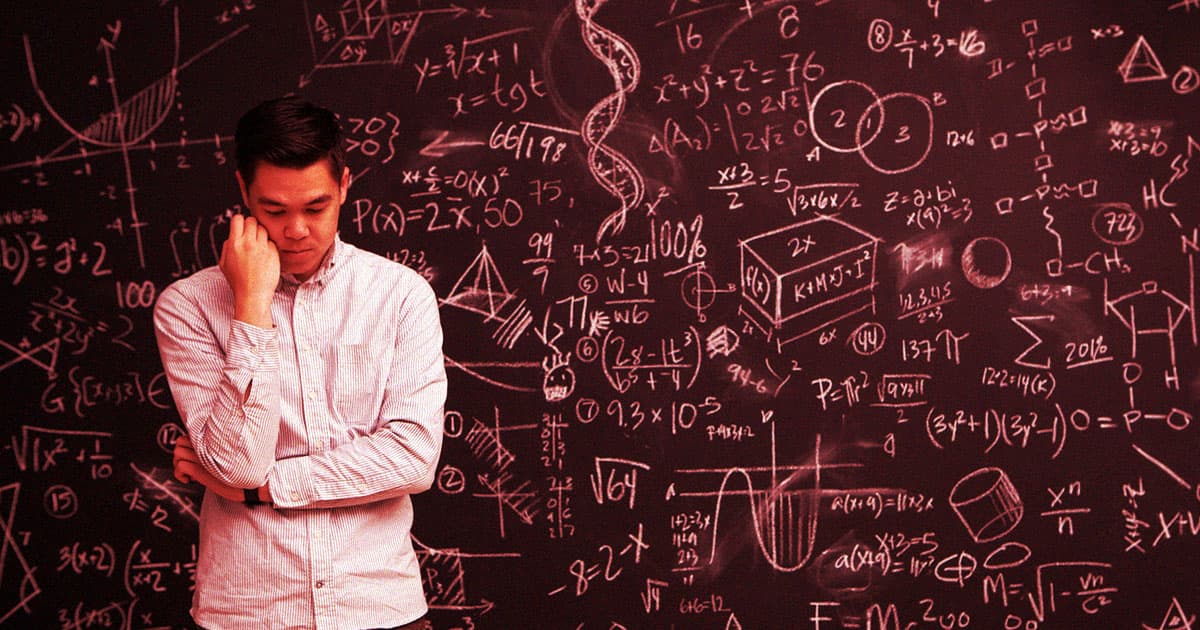 No, it's not just you — men really do tend to think they're smarter than everyone else.

According to one of the researchers behind a recent study in the journal Frontiers in Psychology that found men tend to overestimate their intelligence quotient (IQ) scores more often than women, the pattern seems to be related to how masculine a person acts, and not just their assigned sex at birth.

It bears noting, of course, that the accuracy and ethics of IQ tests have been widely called into question. Still, this new research is illuminating because it looked at gender differences in how smart people perceive themselves to be.

"Psychology and intelligence researchers are unequivocal: men and women do not differ in actual IQ," David Reilly of Australia's Griffith University wrote in The Conversation. "There is no 'smarter sex'."

Nevertheless, a person's masculinity quotient or "psychological gender" — measured in this study using something called the Bem Sex Role Inventory test — seems to have deep implications for how people assess their own cognitive abilities, Reilly wrote. In short, they found that people who act more masculine, regardless of assigned sex at birth, tend to think they're smarter than they are.

All I can think abt is that tiktok that explained how comedy requires the audience to trust that the person delivering the joke holds a level of intelligence and this explains why a lot of men fail to realise when women are joking 🙃 https://t.co/0wv95vIBQE

The intriguing findings didn't stop there. While the sex someone was assigned at birth was still the predominant indicator of how respondents scored their own IQ, "highly masculine subjects rating their intelligence higher" was a trend throughout the study, which had 228 participants, 103 of whom identified as male and 125 as female.

This study wasn't the first of its kind — there've been tons of studies, with results all over the place, about which sex is smarter — it is one of the first to incorporate "psychological gender" into the mix, and to find that women who score high in masculinity based on the Bem Sex Role Inventory tend to have the same self-aggrandizing traits as men.

These gender differences could have many explanations that the Griffith researchers explored, from parental attitudes about gender roles to how much praise children get from their teachers. Its implications, however, could be far-reaching, and could explain everything from girls choosing not to pursue careers in science and engineering to the gender pay gap.

To put it another way, this study reinforces the case for a common phenomenon: society often teaches men to be wildly overconfident, even when that belief is absolutely misguided.

READ MORE: Men think they’re brighter than they are and women underestimate their IQ. Why? [The Conversation]