Serenity Not Now: Meditation and Mindfulness Can Make Depression Worse

"People have experienced anything from an increase in anxiety up to panic attacks." 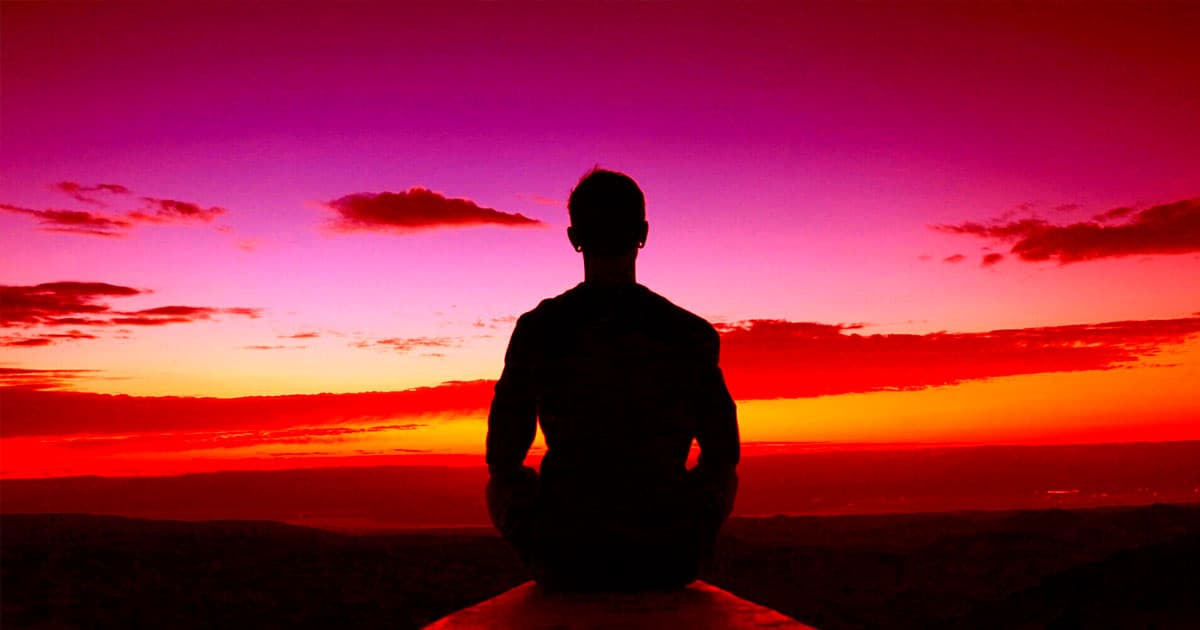 If you’ve ever dealt with depression or anxiety, there’s a decent chance that someone, professional or otherwise, has suggested you try meditation.

For many, mindfulness exercises can help. But new research suggests that for a small subset of people, about eight percent, meditating on one’s own thoughts can actually make their depression or anxiety much worse.

“For most people, it works fine but it has undoubtedly been overhyped and it’s not universally benevolent,” Coventry University researcher Miguel Farias told New Scientist. “People have experienced anything from an increase in anxiety up to panic attacks.”

Farias’ work isn’t the first time that scientists documented negative reactions to meditation and mindfulness, but the research reveals just how common adverse effects could be. And even that eight percent may be lowballing it, as minor negative reactions might go unnoticed or unreported.

Does that mean mindfulness exercises should be cast aside by mental healthcare providers? Absolutely not, New Scientist reports. But it’s a crucial warning sign that what works for one patient might hurt another — mental healthcare is by no means a one-size-fits-all industry.

Rather, it might make sense for anyone trying out mindfulness exercises to do so in the presence of a psychologist, British Psychological Society psychologist Katie Sparks told New Scientist.

“Meditation has been found to help people to relax and refocus and help them both mentally and physically,” she said. “The current study could stop people participating in something which can be of benefit in the right context.”

More on mental health: You Have the Power to Physically Reshape Your Brain

5.18.22
Pharma Bro Martin Shkreli Released From Prison, Seen Eating at Cracker Barrel
"Biggest piece of s*** on this Earth."
By Lonnie Lee Hood / Read More >>
5.18.22 Treatments
The Pope Says His Preferred Medication for Injury Is Tequila
Pope's lit, baby.
By Lonnie Lee Hood / Read More >>
5.14.22 Devices
FDA Approves Vanilla-Flavored Underwear That Protect Against STIs
That's kinda... kinky.
By Lonnie Lee Hood / Read More >>
Keep up.
Subscribe to our daily newsletter to keep in touch with the subjects shaping our future.
+Social+Newsletter
TopicsAbout UsContact Us
Copyright ©, Camden Media Inc All Rights Reserved. See our User Agreement, Privacy Policy and Data Use Policy. The material on this site may not be reproduced, distributed, transmitted, cached or otherwise used, except with prior written permission of Futurism. Fonts by Typekit and Monotype.