Nation's Entire Gov Shuts Down to Focus on Measles Outbreak

Thousands are ill and dozens of children have already died. 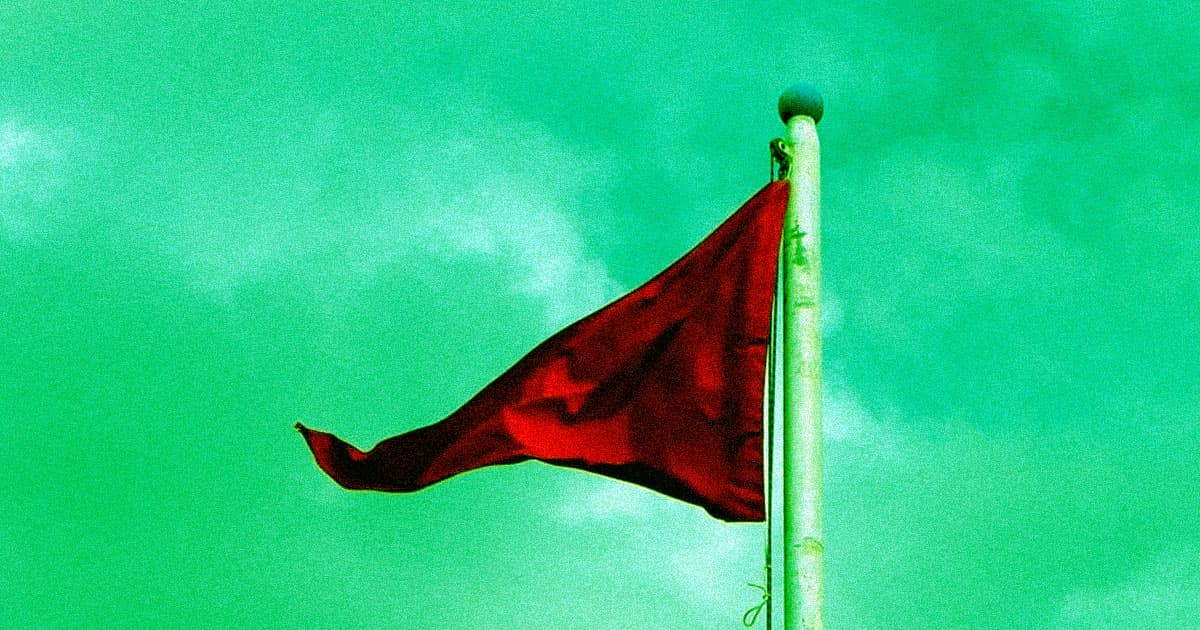 The island nation of Samoa is in the midst of a devastating measles outbreak — and the government has now ceased all operations not focused on containing it.

As of Wednesday, the measles outbreak has killed 60 people, Ars Technica reported, with 52 of those being children under the age of four. An additional 4,052 people have fallen ill, which is a huge number for a nation with a population of around 200,000.

On Tuesday, Samoa's government announced that it would shut down all public and government services on Thursday and Friday from 7 a.m. to 5 p.m. so that officials could help public servants go door-to-door administering measles vaccines.

"The public is hereby advised to tie a red cloth or red flag in front of their houses and near the road to indicate that family members have not been vaccinated," the government wrote in the announcement. "The red mark makes it easier for the teams to identify households for vaccinations."

As for why Samoa is experiencing this outbreak, the nation's measles vaccination rate for infants was just 31 percent in 2018, according to World Health Organization data, representing a huge drop from its 90 percent rate in 2013.

The WHO notes that the public's reluctance to vaccinate could be related to the deaths of two infants in 2018, who died on the same day after receiving a measles, mumps, and rubella vaccine containing the muscle relaxant Attracurium.

The nurses who mixed the drug in with the vaccines were caught and are now in prison, but anti-vaxx organizations picked up on the story, using it to stoke fears of vaccinations.

Now, Samoa's government is trying desperately to contain a measles outbreak that's claiming more lives by the day — all while anti-vaxxers compare their efforts to Nazi Germany and try to convince Samoans they just need a bit more Vitamin A in their diet.

"Let us work together to encourage and convince those that do not believe that vaccinations are the only answer to the epidemic," Prime Minister Tuilaepa Sailele Malielegaoi urged citizens in a state address on Tuesday. "Let us not be distracted by the promise of alternative cures... No traditional healers or kangen water preparations can cure measles."

More on measles: Scientists: Anti-Vaxxers Are the Moral Equivalent of Drunk Drivers

Image by Image via Peakpx/Victor Tangermann