Police are still on the lookout for him. 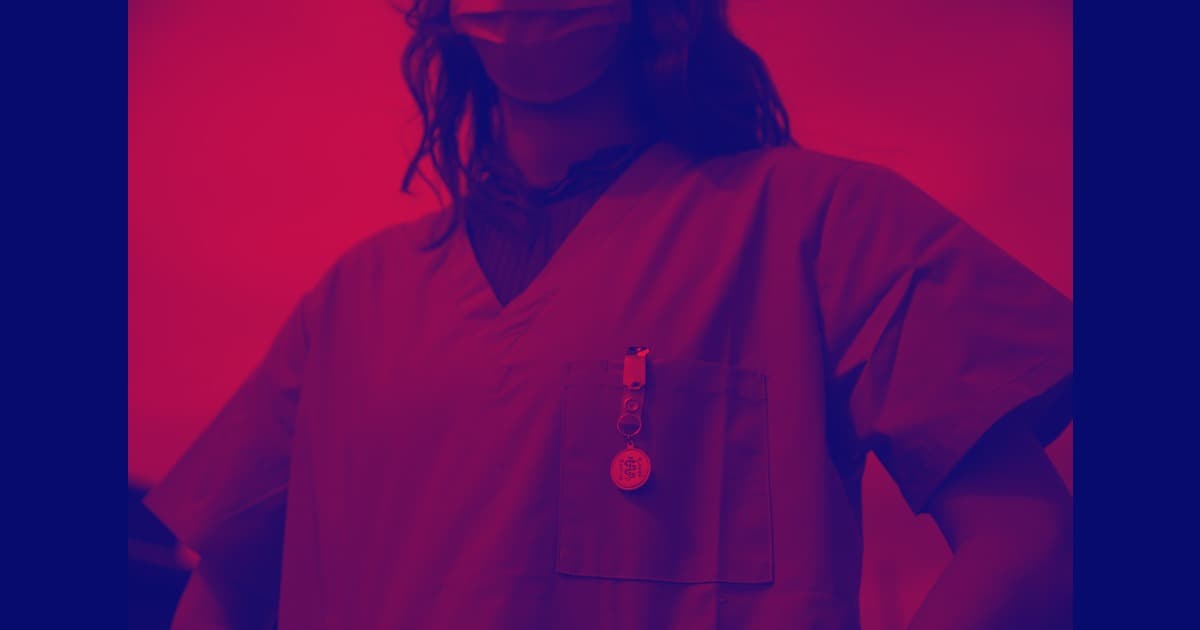 Canadian police are searching for a man they say punched a female nurse in the face after she gave his wife the COVID-19 vaccine without his permission.

The incident occurred on Monday morning after the man arrived at a pharmacy in Sherbrooke, Quebec, said police spokesperson Martin Carrier to CNN. There he confronted a nurse for vaccinating his wife at the pharmacy “without his consent” and was immediately hostile.

"Right at the beginning, the suspect was very angry, very aggressive, he asked the nurse why she vaccinated his wife without approval, without his consent," Carrier told the news network. "And he punched her right in the face multiple times so the nurse didn't have the time to defend or explain herself [...] and she fell to the ground and the suspect left running out of the drugstore."

It should be noted that there is no law in Canada that says people need to have their spouses’ permission to be vaccinated — though it’s not clear whether or not the wife gave her consent.

The nurse was later taken to a hospital by an ambulance due to injuries sustained to her face and head from the attack. The Jean Coutu Group Inc, the parent company of the pharmacy where she worked, told CNN that it "fully condemns this act which is unacceptable towards the pharmacy teams who have been providing essential services since the beginning of the pandemic."

Law enforcement officials don’t have the suspect’s name, photo, or even a video of the alleged incident. However, witnesses described him as a 30- to 45-year-old man, six feet tall, medium build, darker skin, short brown hair, thick eyebrows, two ear piercings, and a tattoo on his hand that looked to be in the shape of a cross, according to CNN.

While it’s still unclear whether or not the man was actually anti-vax, this all comes in the backdrop of rampant COVID denial and anti-vaccine protests across Canada, reports Reuters. Nurses and front-line medical workers have borne the brunt of the abuse due to the actions of COVID deniers.

Quebec Premier François Legault announced on Wednesday that he would push for a special law in order to stop anti-vaxxers from protesting close to schools and hospitals saying to reporters, "My patience has reached its limit. I think it’s important to leave our children and patients in peace."

READ MORE: Man punches nurse in the face multiple times after his wife is vaccinated for Covid [CNN]