Wanna cut your workout time in half? 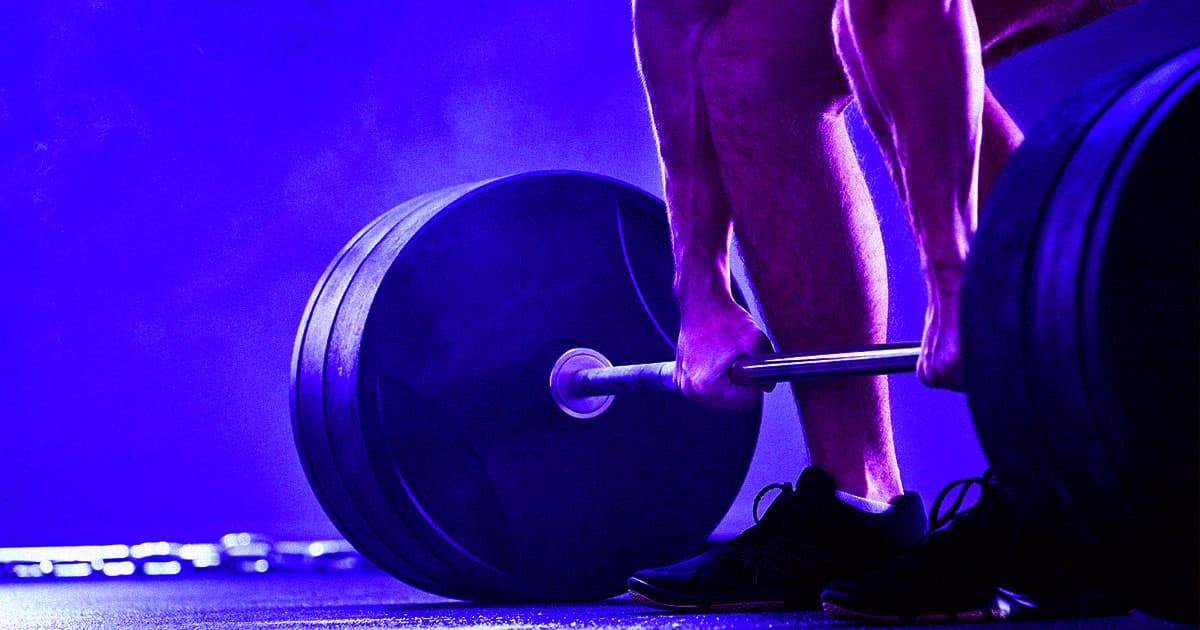 You go to the gym, you pick things up. But maybe, as the second half of the famous line goes, the focus should really be on putting them down.

According to a recent study performed by researchers at Australia's Edith Cowan University (ECU) and published in the European Journal of Applied Physiology, those who just lower weights can achieve the same results as those who both lift and lower them, despite only doing half the apparent work.

The quizzical finding supports previous ECU research showing that low-rep but regular eccentric, or lengthening, muscle contraction, as opposed to concentric or isometric — lifting a weight and holding a weight, respectively — is the best way to increase muscle strength and size.

"We already know only one eccentric muscle contraction a day can increase muscle strength if it is performed five days a week — even if it’s only three seconds a day," ECU Professor and study co-author Ken Nosaka said in a statement, "but concentric or isometric muscle contraction does not provide such an effect."

"This latest study," he continued, "shows we can be far more efficient in the time we spend exercising and still see significant results by focusing on eccentric muscle contractions."

For the study, the researchers split participants into four groups of 14. Three of those groups were asked to perform dumbbell curls just twice a week over a five-week period, though with a bit of variation: one group was tasked with just lowering the weights, another only lifted them, and a third group did both, lifting and lowering the dumbbells alternately. The final group, a control, was tasked with doing nothing (relatable). For clarity's sake, we'll call them Team Lower, Team Lift, Team Both, and Team Nothing, respectively.

You'd be forgiven for feeling like this all sounds wildly counterintuitive. After all, we literally called strength training "lifting," and people in weight rooms generally tend to measure success by counting how many pounds they can push up into the air. According to this research, however, that might just be a waste of time.

"In the case of a dumbbell curl," Nosaka continued, "many people may believe the lifting action provides the most benefit, or at least some benefit, but we found concentric muscle contractions contributed little to the training effects."

That being said, if you really just want to lift stuff, you do you. But if you want to maximize your time and energy, maybe consider experimenting with doing fewer reps and focusing on workouts that emphasize lowering motions. Plus, eccentric workouts are a lot easier to do at home!

"With the small amount of daily exercise needed to see results, people don't necessarily even have to go to the gym," Nosaka added, "they can incorporate eccentric exercise into their everyday routine."

More on workouts: Scientists Find That Lifting Weights for Just Three Seconds Is Quite Good for You