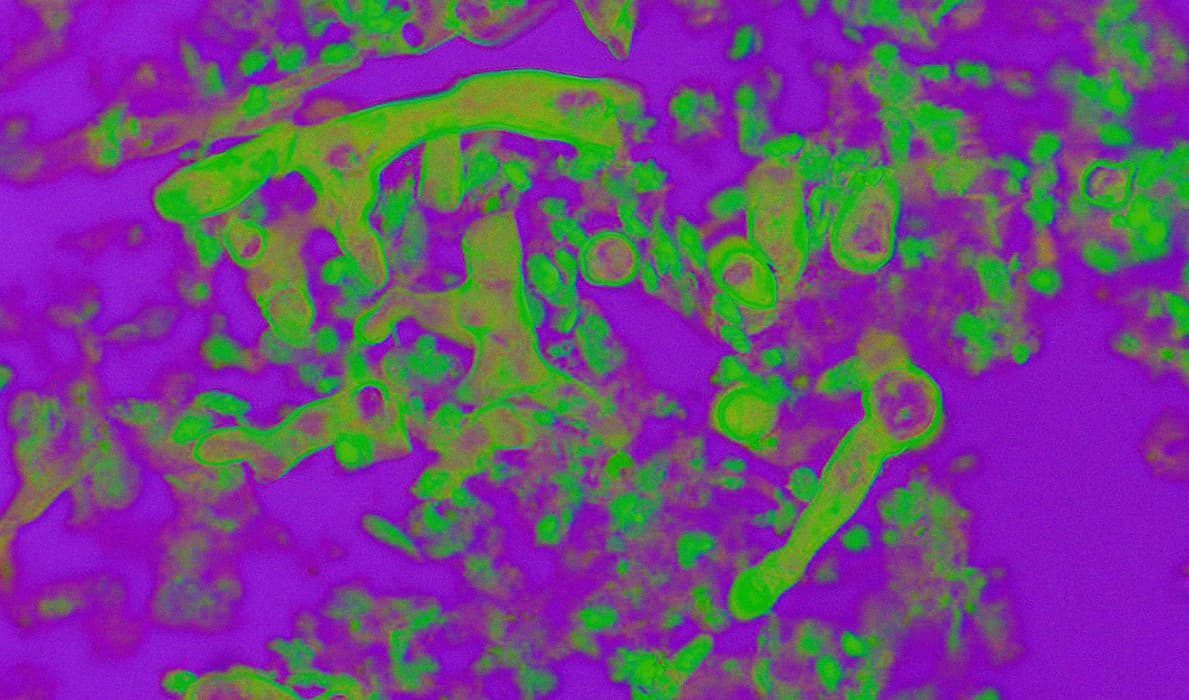 The number of deadly black fungus infections, also known as mucormycosis, among coronavirus patients and survivors in India has reached alarming new heights.

The government tallied up 11,717 ongoing cases of the fungal infection on Tuesday, according to New Delhi Television (NDTV), prompting the country's health ministry to declare an official epidemic and take emergency measures.

The black fungus, which attacks the brain, lungs, and sinuses, is actually common in nature — a healthy immune system can readily fend it off. But when it does take hold, mucormycosis kills as many as half the people it infects.

Compared to the mere handful of cases that were reported in India and then Pakistan earlier this month, that's an alarming surge in new infections. Part of the reason for that astronomical increase could come from doctors keeping a closer look for cases that might have previously gone under the radar. But with some Indian states reporting thousands of new mucormycosis cases, NDTV reports that the government is mobilizing to distribute tens of thousands of doses of medication for the infections.

Cases of mucormycosis are particularly common among diabetic COVID-19 patients who had severe infections treated with steroids. The combination of diabetes and aggressive steroid regimens can weaken the immune system, allowing the fungus to take hold.

Now that they're better acquainted with the signs and risks of mucormycosis, doctors may have a better chance of spotting and treating the infection before it gets out of control. But lots of people are buying and self-administering high doses of steroids on their own, according to NDTV, which is likely exacerbating the problem.