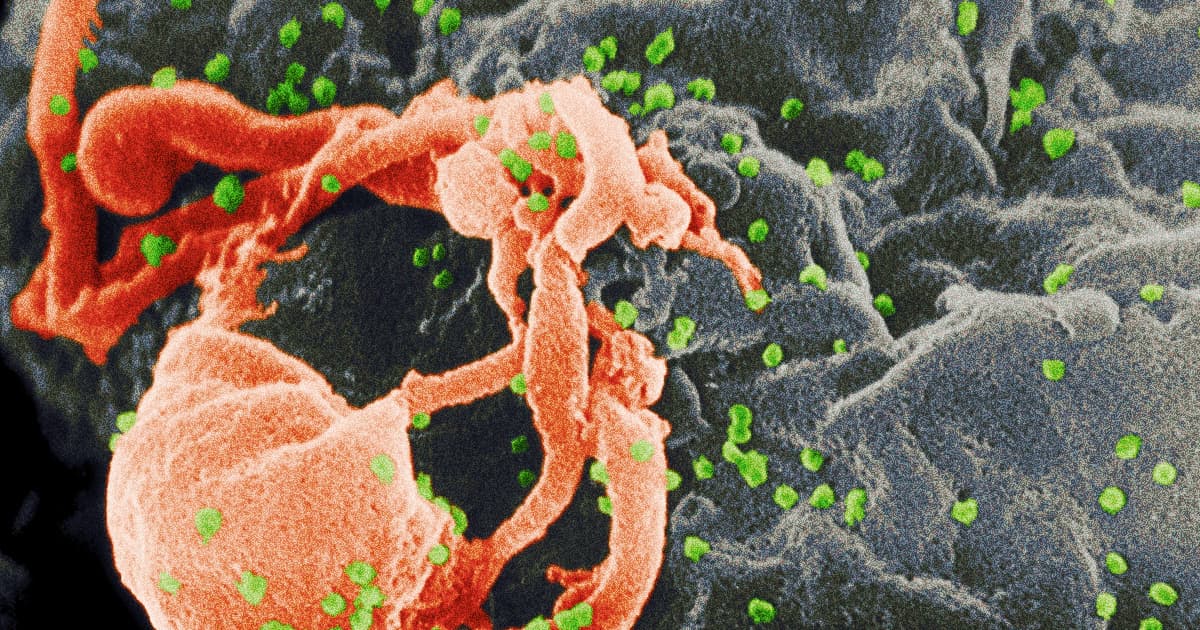 An experimental treatment gives kids with the genetic condition Severe Combined Immunodeficiency Syndrome (SCID), better known as "bubble baby disease," a chance to go about life without the risk of constant infection and sickness.

SCID can be caused by a wide variety of genetic mutations that essentially disable a patient's immune system. That makes everyday pathogens deadly to them, and kids with the condition constantly take antibiotics to try and manage the disease that otherwise tends to kill within a year or two of life, according to the Associated Press.

But those antibiotics are a short-term fix — researchers at the University of California, Los Angeles decided instead to try to switch the immune system back on. In doing so, they discovered a seemingly counterintuitive trick: turning HIV, the virus that causes AIDS, into a delivery system that helped ferry a healthier version of the relevant genes and replace the mutated ones.

And it seems to work — all 50 kids who received the experimental treatment are still alive and seem healthy years later, according to a study published Tuesday in the New England Journal of Medicine that followed up on the patients two and three years after treatment.

"People ask us, is it a cure? Who knows long term, but at least up to three years, these children are doing well," Stephen Gottschalk of the St Jude Children's Research Hospital, who didn’t contribute to the new study but worked on similar projects in the past, told the AP. "The immune function seems stable over time so I think it looks very, very encouraging."

"Cure" is often considered a loaded term, especially when talking about experimental treatments that haven't seen mainstream use yet, but the limited study and the 50 tentative success stories offer a reason to suspect that gene-editing technology may be able to manage a notoriously dangerous disease down the road.

1.26.23 Developments
Eccentric Wealthy Guy Spends $2 Million Per Year Staving Off Aging
1.21.23 Neuroscience/Brain Science
Bad News: the Horrific Zombie Fungus in "The Last of Us" Is Real
1.11.23 Neuroscience/Brain Science
People Thought an AI Was Brilliantly Analyzing Their Personalities, But It Was Actually Giving Out Feedback Randomly
1.10.23 Genetics
Scientists Say They Gene Hacked Mice to Double Remaining Lifespan
1.08.23 Studies
A Brief List of Horrifying Things Space Travel Does to the Human Body