They have a problem with everything from its methodology to its analysis. 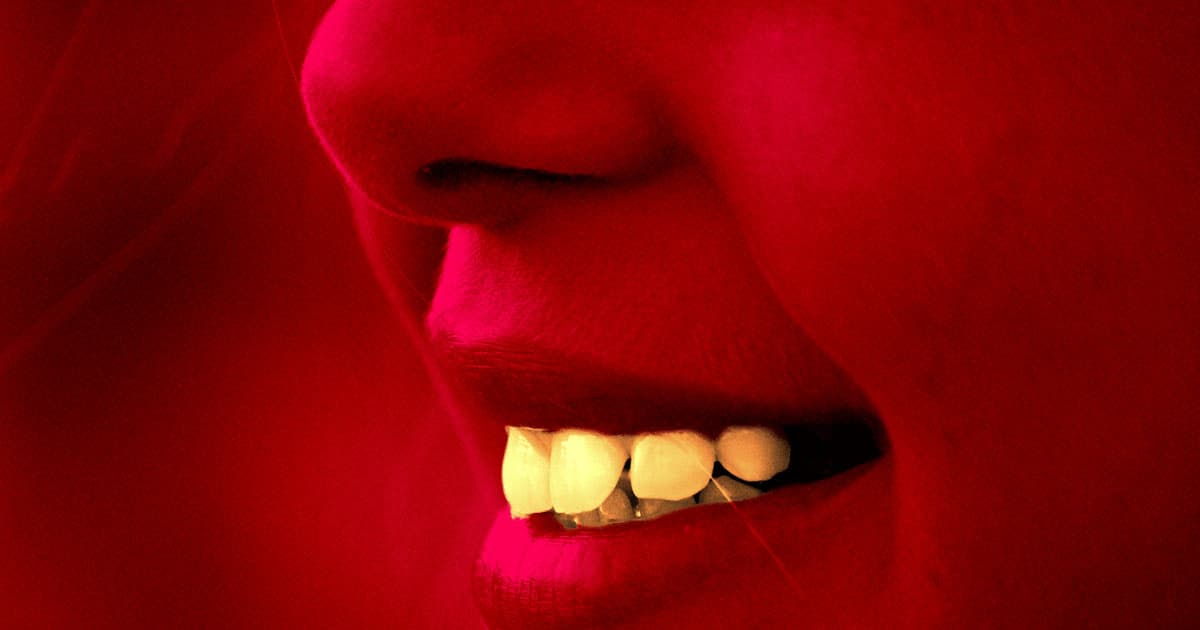 On Monday, a team of Canadian scientists published a new study claiming a link between fluoride and a decrease in childhood IQ — and the science community was quick to stomp all over it.

Some backstory: In 1945, Grand Rapids, Mich., agreed to host a first-of-its-kind experiment in which it would add fluoride to its public water supply in the hopes that the chemical would strengthen residents' teeth.

And that's exactly what it did — by 1955, the city saw 65 percent reduction in tooth decay.

The practice of fluoridating public water soon spread across the U.S. and beyond, and today, more than two-thirds of Americans get a boost of fluoride any time they drink water from their taps.

The Centers for Disease Control and Prevention eventually named water fluoridation one of the 10 great public health achievements of the twentieth century, placing it alongside the likes of vaccinations and birth control.

Needless to say, the scientific community was bound to look at any research casting doubts on the benefits of fluoridation with a bit of extra scrutiny — and to many scientists, this new study, which was published in the peer-reviewed journal JAMA Pediatrics, just doesn't hold up to it.

For the study, the Canadian researchers recorded the level of fluoride in the urine of 299 pregnant people three times during the course of their pregnancies. They also had those people record the amount of tap water they drank daily.

Then, when the children those people gave birth to were between three and four years old, the researchers tested the kids' IQs and concluded that "maternal exposure to higher levels of fluoride during pregnancy was associated with lower IQ scores in children aged 3 to 4 years."

Specifically, the researchers determined that a 1-mg/L increase in urinary fluoride could be associated with a 4.5 point reduction in a male child's IQ score — the IQ scores of female children, however, didn't show this same association.

When the researchers focused just on the parents' self-reported fluoride intake, however, they found an association of a 3.7 point IQ decrease in both boys and girls.

Some scientists tore into the researchers' decision to separate the male and female findings.

"This is an example of subgroup analysis," Thom Baguley, an experimental psychology professor at Nottingham Trent University, said in a statement, "which is frowned upon in these kinds of studies because it is nearly always possible to identify some subgroup which shows an effect if the data are noisy."

Others found fault with their decision to test urine levels, which can change quickly, and not fluoride intake directly.

"[A]s the authors acknowledge, maternal intake of fluoride has not been validated," Alastair Hay, a professor emeritus of environmental toxicology at the University of Leeds, said in another statement. "I see this as a crucial failure."

Despite the criticism, however, the researchers are standing by their work.

"We tried to be as cautious and careful as possible," researcher Rivka Green told Science. "We’re not coming in saying that fluoride is poison or anything like that. We’re just... letting the data tell the story."

That may be the case — but according to Green's peers, it's a story with an unacceptable number of plot holes.