They were "dressed up as grandmas with 'bonnets and gloves.'" 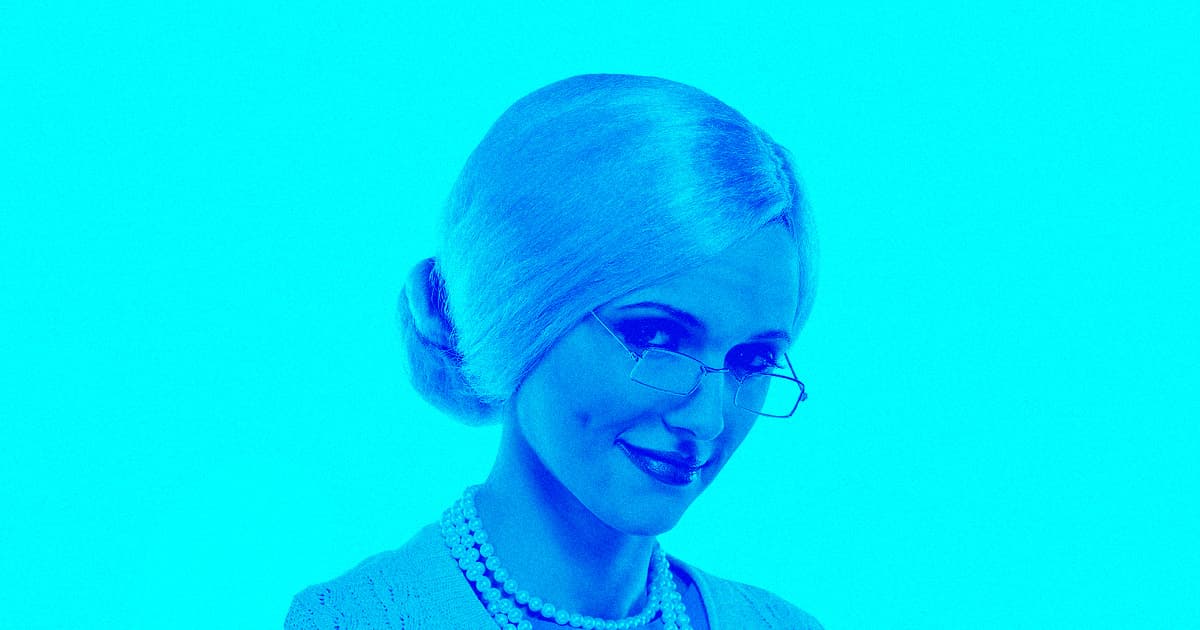 Two Florida women in their 30s reportedly dressed up as "grannies" to get the COVID-19 vaccine early, according to local Orlando news station WFTV.

"OMG," WFTV reporter Lauren Seabrook wrote in a Thursday tweet. Director of the Florida Department of Health Raul Pino "just said two young girls in their 20s dressed up as grandmas with 'bonnets and gloves' and went through the line to try and get Covid-19 vaccines yesterday."

It later emerged that the women were actually in their mid-30s, the Guardian reported — but still decades younger than their disguises.

Seabrook also reported that "the situation was turned over to the Orange County Sheriff's Office. We are working to find out if these girls are facing any fraud charges."

"I don’t know how they escaped [detection] for the first time, but they came with the gloves, the glasses, the whole thing, and they are probably in their 20s," Pino said in a statement, as quoted by WFTV.

The two women had valid vaccine cards from their first shot. But due to issues with their IDs, they were denied their second doses, according to the news station.

It's likely not an isolated incident. Pino said that there were a surprising number of people attempting to falsify their identities to get their injection.

The takeaway, clearly, is that the COVID vaccine is one of the hottest commodities in the world right now — and that people will go to comical lengths to get access to it early.

More on vaccines: PFIZER SAYS ITS COVID VACCINE IS 93% EFFECTIVE AFTER JUST ONE SHOT

5.25.22 Genetics
Elon Musk Speculates About Storing All Human DNA in Database
5.03.22 Developments
Chinese Nursing Home Brings Resident to Morgue While Still Alive
4.30.22 Rx/Medicines
Elon Musk Warns Against Specific Prescription Drugs
4.21.22 Developments
Censors in China Are Having a Hard Time Silencing All the Rage Right Now
4.07.22 Developments
It Is With Great Regret That We Inform You That We May Be Getting Slammed by Another COVID Wave