Over a year later, the transplant remains successful. 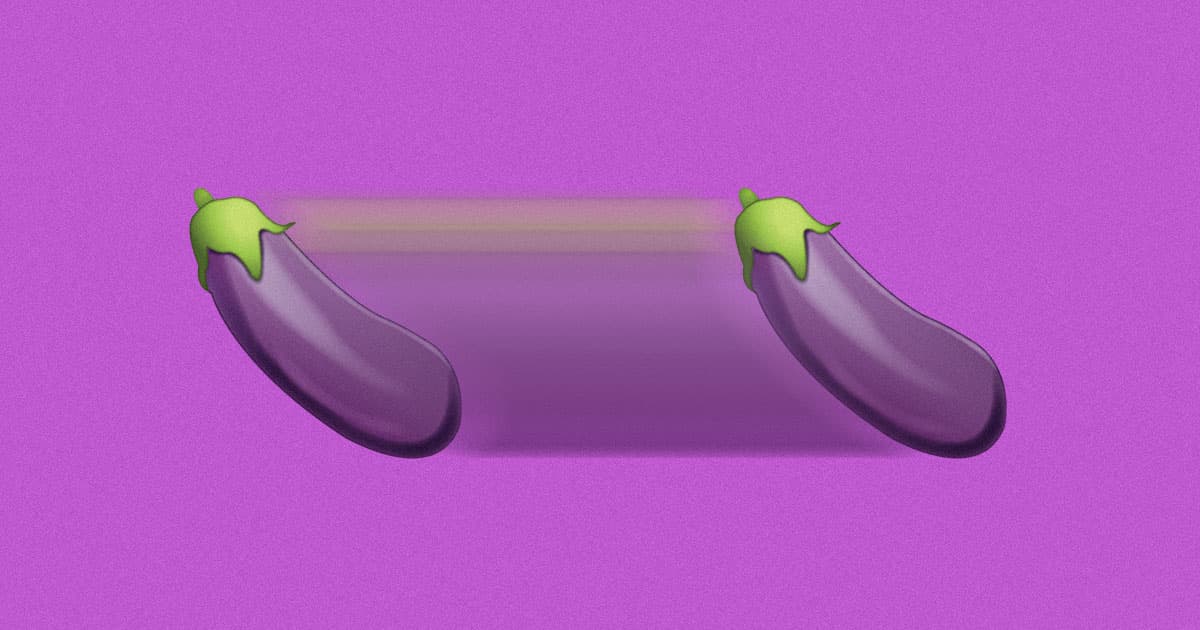 The anonymous injured veteran who got a full penis and scrotum transplant remains in good health — and it sounds as though the new genitals are working just fine.

"He has near-normal erections and the ability to achieve orgasm," the researchers wrote.

Last year, the veteran reported a vast improvement to his self-confidence after the penis transplant, which was a world-first because it included the scrotum and surrounding tissue.

"When I first woke up [after the procedure], I felt finally more normal… [with] a level of confidence as well... like finally I’m okay now," he said at the time.

Sometimes transplants go bad — the recipient's immune system can reject and attack the new organ, for instance. But that didn't happen this time. The Johns Hopkins University doctors who performed the procedure report that the veteran maintains "near-normal sexual function and major improvement in quality-of-life measures" in research published Thursday in The New England Journal of Medicine.

"He reports an improved self-image and 'feeling whole' again and states that he is very satisfied with the transplant and the implications it carries for his future," the researchers wrote.

The veteran can also use the restroom without additional complications. And no matter how much the doctors wax philosophically about his romantic prospects, as one did in an op-ed for The Guardian, it suggests that the new medical procedure can restore normalcy to daily life for people facing unfortunately-stigmatized medical issues.

READ MORE: World's First Penis And Scrotum Transplant Is Fully Functional Over One Year On [ScienceAlert]

More on transplants: Penis Transplant Is Latest Surgery Helping People Feel Like Themselves