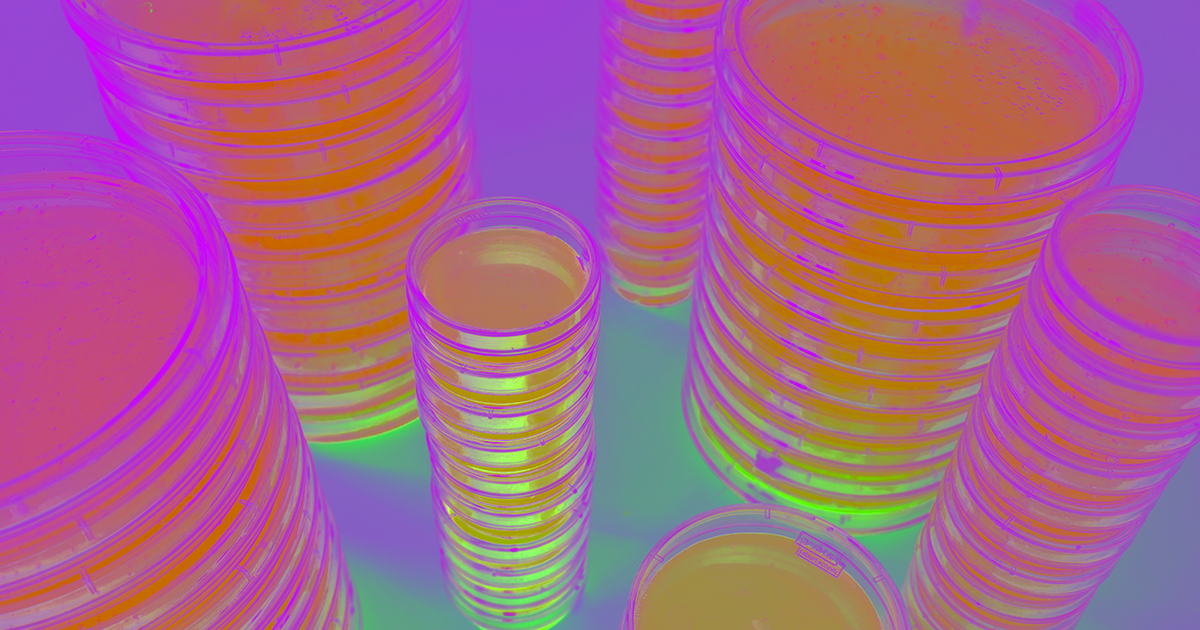 Fecal transplants are experimental procedures in which doctors use stool from a healthy donor to treat a person whose own microbiome has been thrown off balance.

The procedure has shown significant promise for treating various health issues. But now an immuno-compromised patient who received a fecal transplant for an undisclosed reason has died following the procedure and another is seriously ill — prompting the Food and Drug Administration to put a halt to a number of fecal transplant trials.

According to a New York Times story, both patients received fecal transplants from the same donor. After they fell ill, the researchers conducting the trial tested the donor’s samples and found it contained E. coli bacteria that produced an antibiotic-resistant enzyme.

Peter Marks, director of the FDA’s Center for Biologics Evaluation and Research, told The Times that the agency was halting an undisclosed number of clinical trials until the researchers leading them prove they have screening procedures in place to ensure donated stool doesn’t contain dangerous organisms.

5.10.21 Developments
Doctors Alarmed by Outbreak of “Black Fungus” That Infects Patients’ Brains
Life-saving COVID-19 treatments might be linked to deadly fungal growth.
By Dan Robitzski / Read More >>
5.10.21 Developments
Unfortunate Woman Mistakenly Got SIX Doses of COVID Vaccine
She was injected with the entire vial — and, surprisingly, experienced no side effects.
By Victor Tangermann / Read More >>
5.07.21 Developments
Doctor: Brazil’s Horrible COVID Response Is a “Biological Fukushima”
This is dark.
By Dan Robitzski / Read More >>
Keep up.
Subscribe to our daily newsletter to keep in touch with the subjects shaping our future.