Doctors Intrigued by Man Who Jizzed Out of Butthole

That's not how it's supposed to happen. 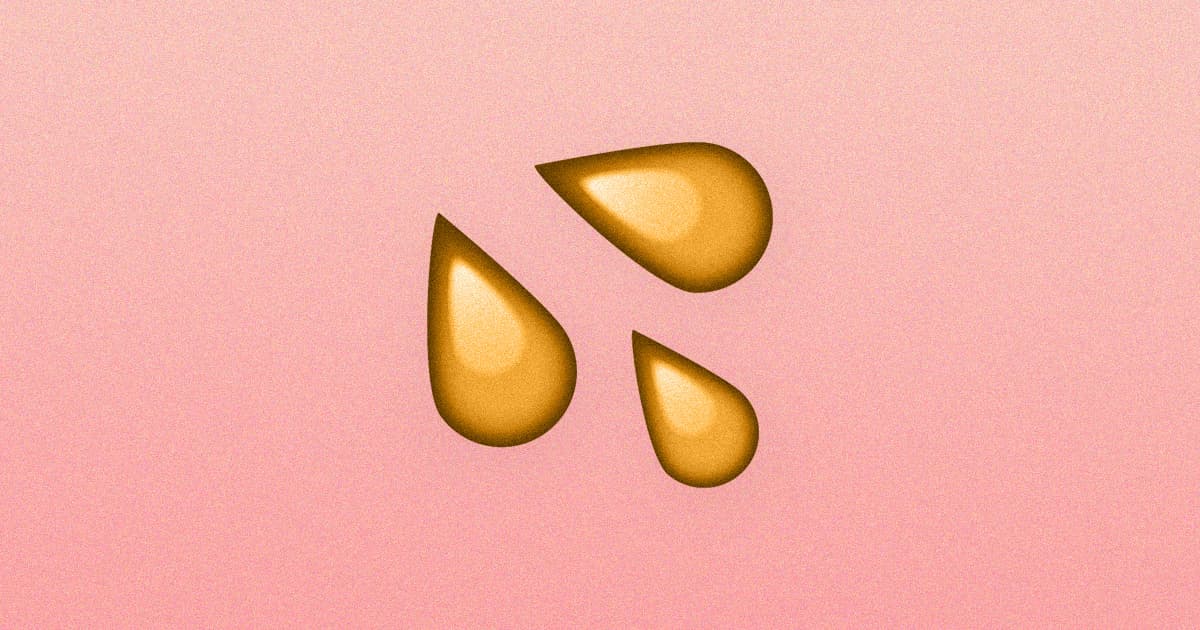 Scientists were puzzled by a bizarre case stdy: a 33-year-old male with a history of illicit drug use who'd been experiencing "a substantial amount of sperm passage from his rectum with ejaculation for the past two years," according to study titled "A Curious Case of Rectal Ejaculation," published last month in the Cureus Journal of Medical Science.

In crude terms, the unfortunate patient was jizzing out of his butt.

The man had experienced five days of testicular pain, doctors said, noting a "substantial amount of urine and sperm" coming from his rectum.

A CT scan of the man's pelvis later revealed he was experiencing a chronic case of "rectourethral fistula," an extremely rare condition in which there's a new anatomical connection between the urethra and rectum.

These cases are usually caused by other conditions such as prostate cancer, rectal cancer, surgery, or severe trauma. The researchers note that a large number of cases have occurred "during times of war."

In this case, the unusual passage caused sperm to make its way out of the rectum rather than its usual exit, the urethra.

The cause wasn't immediately clear. The man denied having undergone "abdominal surgeries, rectal manipulation and penetration, or rectal trauma," according to the study.

But, as it later turned out, the patient did spend three weeks in a comatose state thanks to a combination of cocaine and phencyclidine (better known as PCP, or "angel dust") use two years before becoming symptomatic. The Foley catheter, a flexible tube used to drain urine in hospitalized patients, may have caused significant trauma at the time, the researchers suggest.

The team was fortunately able to seal the hole. They also used a catheter inserted above the pubic region to temporarily allow the man to relieve himself.

In the end, the patient made an almost perfect recovery.

So what's the takeaway? For one thing, stay away from illicit drugs so you don't end up in a comatose state.

And for health care practitioners, the case also highlights the "importance of provider mindfulness when utilizing seemingly benign therapies such as Foley catheters," according to the researchers.

More on sexual health: We Have No Idea What Having Sex With Robots Might Do to Us