The FDA failed to act even as thousands died. 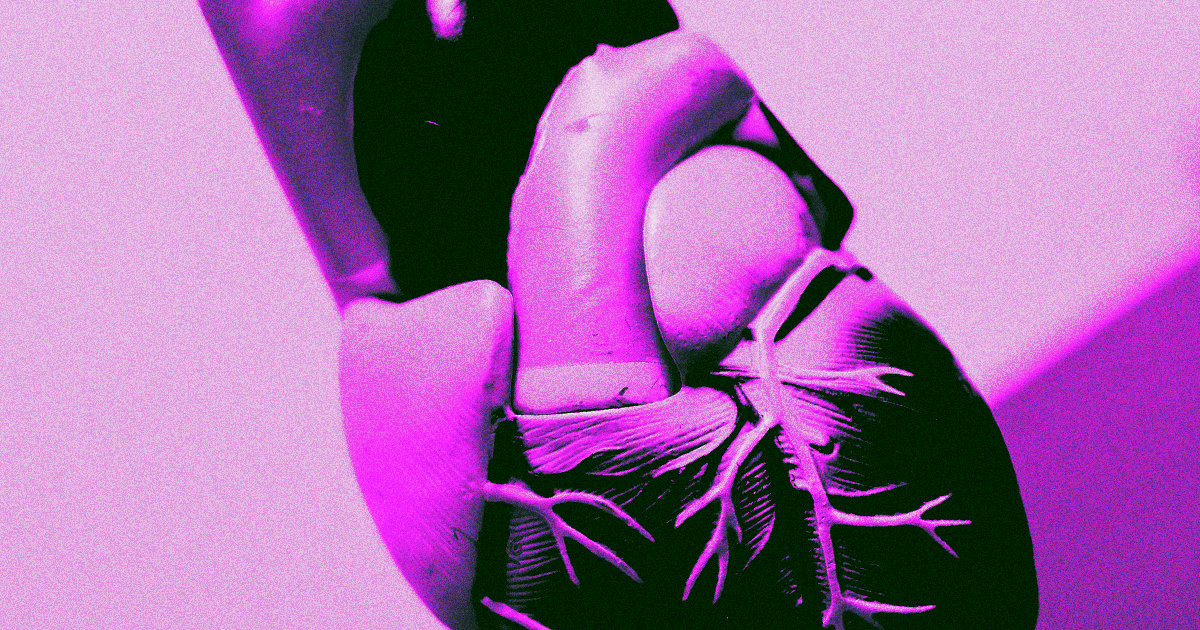 When the company HeartWare, later acquired by MedTronic, started to implant a medical device called the HeartWare Ventricular Assist Device (HVAD) into heart failure patients back in 2012, it seemed like a godsend — here was a device that could keep people's hearts pumping while they waited for a transplant.

But problems began to emerge, even before the device was granted regulatory approval. Patients with the HVAD started to die, according to a horrifying ProPublica investigation, as manufacturing defects caused batteries to fail or static electricity buildup short-circuited the devices altogether. Most alarming is the fact that the FDA — the regulatory agency responsible for keeping the pharmaceutical and medical device industries in check — knew about the problems and neither acted nor warned the public, ProPublica reports.

As of the end of 2020, the FDA received over 3,000 reports of deaths that were likely caused or contributed to by the devices, according to ProPublica's investigation.

After learning about the defects, the FDA issued a warning letter to HeartWare President and CEO Dough Godshall in June 2014, according to documents uncovered by ProPublica. Despite the mild name, the FDA only issues warning letters in extreme cases in which medical device manufacturers commit serious safety violations or otherwise break federal regulations.

And yet, despite the letter's strong language demanding a fix within 15 days, HeartWare never bothered to update or fix its HVADs, and the FDA didn't take any further action. Even though federal investigators uncovered multiple manufacturing issues with the HVAD, the FDA never penalized the company. More than 19,000 patients have received a HVAD implant, and most of those operations happened after the FDA issued its warning letter. The company only stopped selling and recommended against implanting the HVAD this June.

Throughout the whole process — including when HeartWare issued 15 separate recalls for the device over the years — the FDA failed to inform the public or even the HVAD-implanted patients about the risks associated with the device.

"Patients have no idea, and they rely on the FDA to ensure the safety and effectiveness of high-risk devices," University of California, San Francisco cardiologist and medical device regulation expert Rita Redberg told ProPublica. "How can you not take action on a warning letter with these serious issues with very sick patients?"

READ MORE: Thousands of Patients Were Implanted With Heart Pumps That the FDA Knew Could Be Dangerous [ProPublica]