Number of COVID Cases Linked to Tokyo Olympics Spikes to 71

"It's obvious that the bubble system is kind of broken." 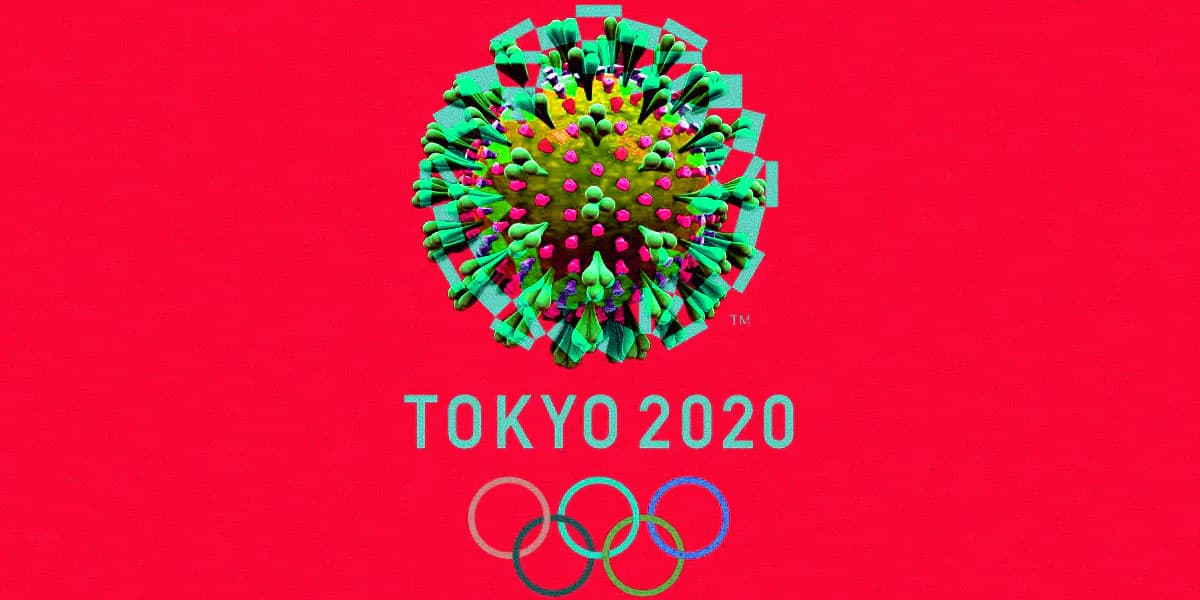 Japan chose to ignore many warnings from doctors and went ahead with the Tokyo Olympics.

Now, organizers are reaping what they sowed. The total tally of confirmed COVID-19 cases among athletes and staff has already spiked up to 71, the Associated Press reports — and that's four days before the opening ceremony.

That figure also includes 31 people from the tens of thousands of international visitors expected to travel to Japan to either work at or compete in the Games.

US gymnast Kara Eaker tested positive, for instance, and will now have to spend the next 14 days in quarantine. Czech team member Ondřej Perušič also tested positive and will miss all three of his scheduled games, according to the AP.

While both gymnasts were attending a training camp outside of the Olympic Village, cases of COVID-19 cases are popping up at the Village as well. At least three cases were confirmed among the South African soccer team, according to The New York Times.

In short, the International Olympic Committee's hopes of forming a "bubble" to ensure there was no risk of infection among athletes and workers is already falling apart — and the games haven't even officially kicked off.

"It's obvious that the bubble system is kind of broken," Kenji Shibuya, the former director of the Institute for Population Health at King's College London, told Reuters. "My biggest concern is, of course, there will be a cluster of infections in the village or some of the accommodation and interaction with local people."

Only 33 percent of people in Japan have received at least one COVID-19 vaccine dose, according to Reuters. Supply and logistical issues have slowed down the rollout considerably.

It's a scary inflection point for a massive gathering of people from across the globe — even with spectators banned from events. We'll likely hear about a lot more cases among athletes and staff in the near future.