Plastics Made Without BPA Might Also Be Bad For You

This could be a moment of reckoning for the plastic industry. 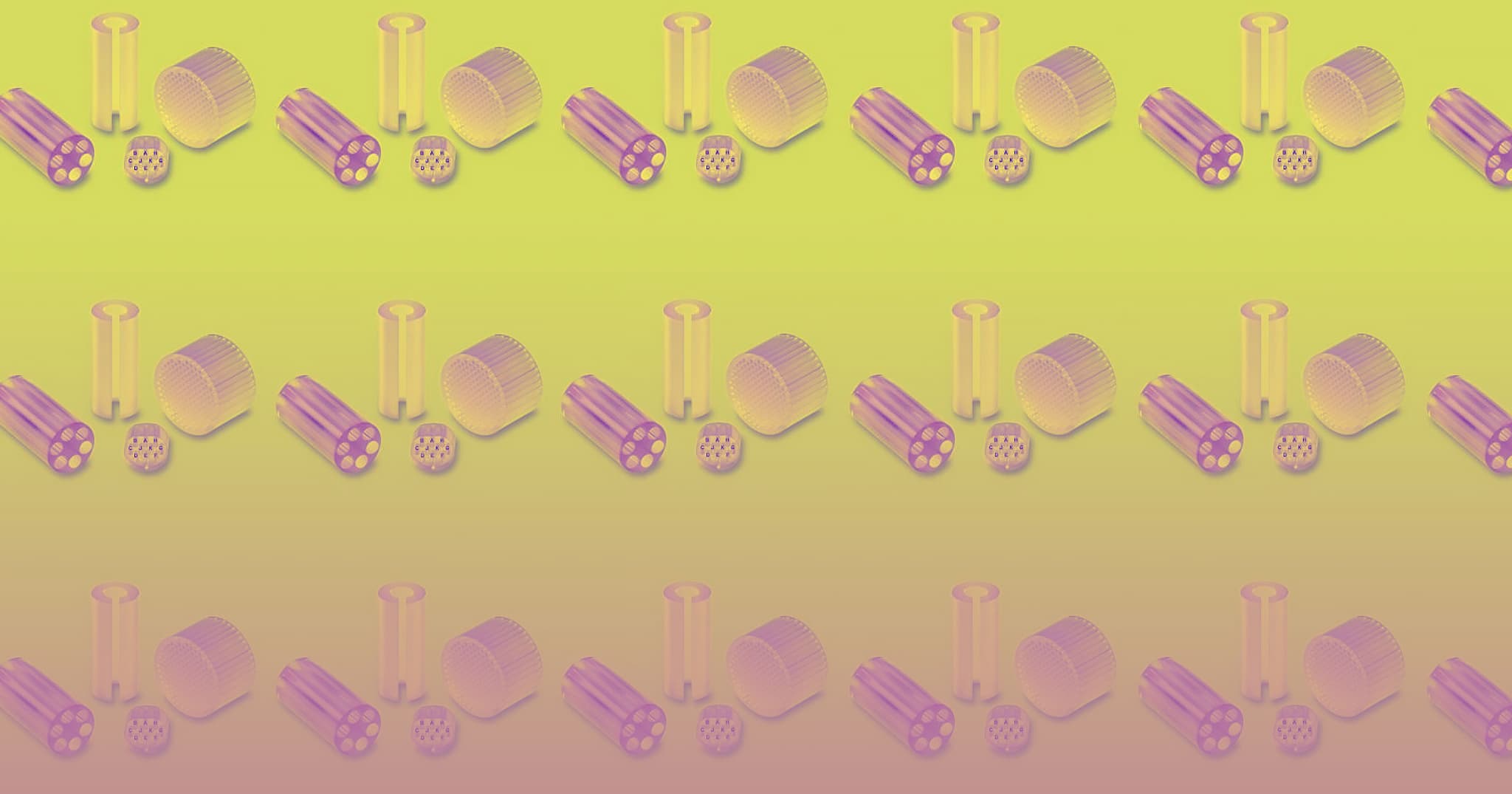 Is the plastic component bisphenol A (BPA) bad for you? It depends who you ask.

Either way, though, consumers have gotten worried that the chemical could cause health problems such as metabolic disease to cancer. So over the past decade, many manufacturers started making plastic with alternatives.

Unfortunately, though, that may not be much better: a new study in the journal Current Biology found that some of those BPA-free replacements cause similar health problems in mice — including effects that are passed down between generations.

Washington State University geneticist Patricia Hunt was conducting research on a totally different topic in 2003 when she first noticed the effects of BPA. The chemical was leaching out of cages in her lab and causing chromosomal abnormalities in mice.

Recently — and years after obtaining new mouse cages made from a BPA replacement — genetic abnormalities in the sex cells of lab mice.

Intrigued by the ill effects of the supposedly safe replacement cages, Hunt and her colleagues started a new experiment. They fed pregnant mice a range of BPA and alternatives. The results were bleak: the mice given two common BPA alternatives soon started to show genetic damage, including defects that showed up in their offspring — the same kind of damage as the mice who had been exposed to BPA.

Hunt's work will need to be replicated and expanded to other BPA alternatives before we can draw conclusions. Plus, there's still debate over whether the chemical is harmful in the doses humans are exposed to.

But if Hunt's results stand up to further testing, it could be a moment of reckoning for the plastic industry — or at least for its public relations departments.

READ MORE: BPA substitutes may be just as bad as the popular consumer plastic [Science]

More on BPA: A Possible Culprit in the Infertility Crisis: Plastic