"People have lost trust in the government." 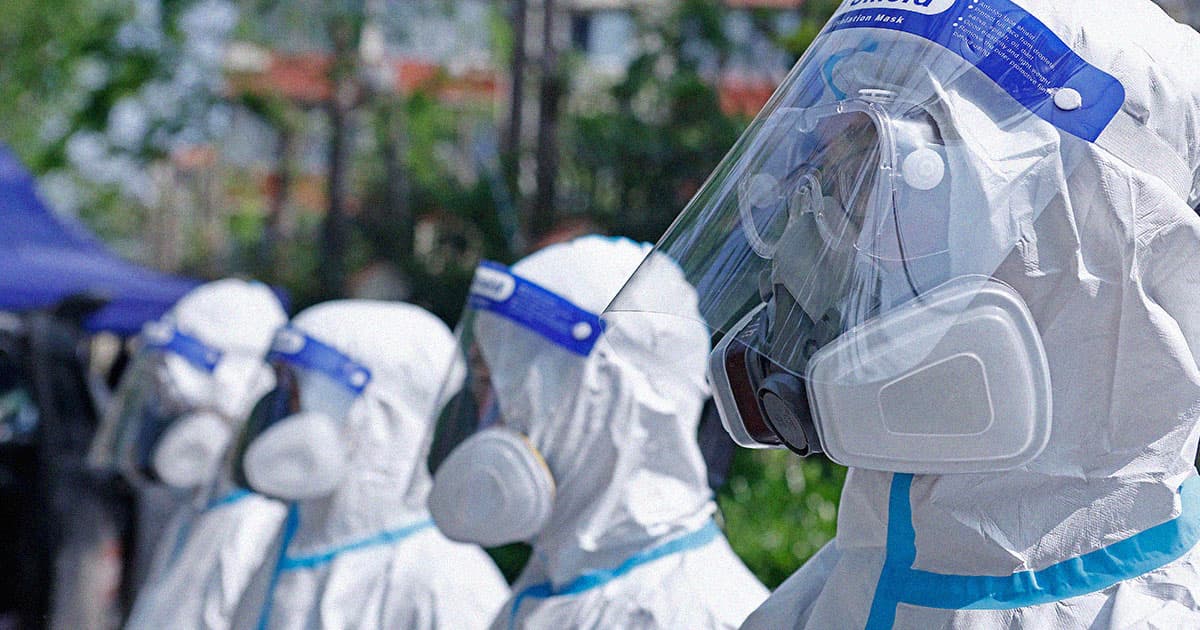 Shanghai residents have had enough amid a weeks-long lockdown. Food shortages and healthcare disruptions are not uncommon, The Guardian reports, despite the government urging the city's 25 million residents to remain positive.

Censors on social media platforms are cracking down on photos and videos of sick people not getting sufficient access to healthcare, or even being mistreated by healthcare workers. Hashtags of people complaining about food shortages are being outright banned.

Earlier this month, videos emerged of Shanghai residents screaming in apparent protest from their balconies and urban high-rise homes.

But now, residents are getting creative online — including, in a clever move, sidestepping censorship by replacing the word "China" with "US" in their complaints, according to the Guardian.

It's perhaps an early sign that the government's efforts to spread propaganda about its controversial "zero-COVID" approach are starting to show cracks amid the most recent wave of the coronavirus.

For the moment, the tides certainly appear to be turning.

"I think that what has happened in Shanghai would not happen in Beijing," co-founder of censorship monitoring site GreatFire.com, who goes by the pseudonym Charlie Smith, told the Guardian. "But certainly something has changed. People have lost trust in the government, they are not likely to believe what the government tells them and they are going to question propaganda."

Human rights complaints directed at the "US" can still be found across Chinese social media, according to newspaper, despite censors' best efforts.

"The epidemic has made the Chinese see a lot more clearly," one person wrote. "Chinese people are obedient, but they’re not stupid."

More on Shanghai: Why People in Locked Down Shanghai Are Screaming Out Their Windows

5.03.22 Developments
Chinese Nursing Home Brings Resident to Morgue While Still Alive
4.24.22 Developments
COVID Cases Keep Rising in China in Spite of Huge Crackdown
4.16.22 Developments
Why People in Locked Down Shanghai Are Screaming Out Their Windows
4.07.22 Developments
It Is With Great Regret That We Inform You That We May Be Getting Slammed by Another COVID Wave
3.14.22 Developments
Haven't We Suffered Enough? There's a New COVID Outbreak in China