The CDC Is Begging Americans to Protect Themselves From STIs

STI rates are spiking. How do we fix it? 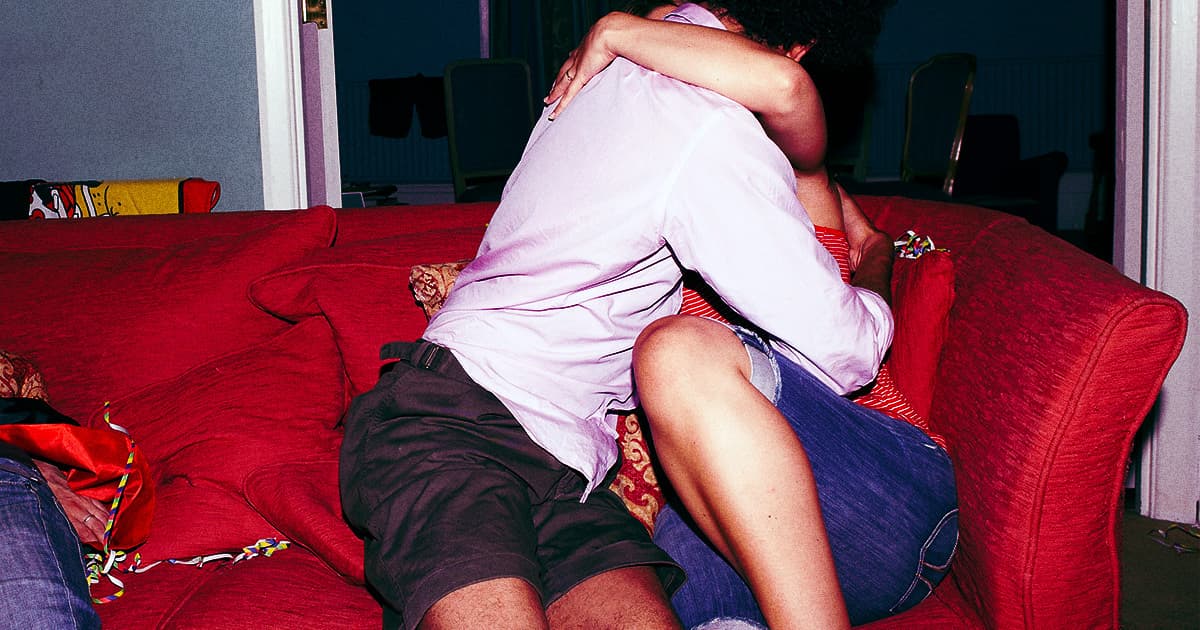 The CDC's biannual STD Prevention Conference is underway, and it sounds like this year's sexiest government seminar has taken a dire tone: sexually transmitted infection rates in the US are alarming high, and top public health experts are sounding the alarms.

According to the CDC, preliminary data from 2021 revealed that in that year alone, there were at least 2.5 million reported cases of chlamydia, gonorrhea, syphilis, and congenital syphilis. Per that same data, there was a 26 percent spike in syphilis cases from 2020 to 2021, and last year also saw the highest syphilis case count since 1948. HIV numbers are on the rise as well, up 16 percent in the same timespan.

That's bad. Very bad. Or, as David Harvey, executive director of the National Coalition of STD Directors, reportedly put it: "out of control."

Of course, this is where it gets very easy to toss out some flawed Just Don't Have Sex advice, but that's really not the answer here. Sure, abstinence is one way of avoiding STIs, but consensual sex is an important, healthy, and wonderful part of life and the human experience. There's plenty of data showing that abstinence-only education is atrociously ineffective — unethical, even — and really just leads to more STIs (and, for that matter, more unwanted pregnancies and subsequent abortions).

To that point, though: if abstinence-only messaging isn't the answer, what is?

If we had to boil it into one word, access: to comprehensive sex and sexuality education, to free and affordable contraceptives like condoms, and to free and affordable STD testing and care. These are all backed up by research as effective means of preventing the exposure to and spread of sexually transmitted diseases. Infuriatingly, however, access isn't afforded to all Americans. That's especially true in the wake of the pandemic, which threw communities, jobs, and our healthcare system into total disarray.

"[The pandemic] increased awareness of something we've long known about STIs," a CDC spokesperson told Newsweek last week, "that longstanding and ingrained social, and economic factors must be addressed so that everyone can achieve optimal health."

"There are social and economic conditions that make it more difficult for some populations to stay healthy," they continued. "For example: poverty, stigma, and lack of medical insurance or a provider, unstable housing, and a higher burden of STIs in some communities."

On that note, it's worth noting that while STI numbers have been rising pretty much everywhere, the numbers, per The Guardian, are highest among men who have sex with men — a social group historically let down by the healthcare system, as was so starkly illustrated by this summer's monkeypox outbreak. Factors like race, ethnicity, and poverty also have a part in who's most likely to be infected — and, importantly, who's able to access and receive care.

"Some racial and ethnic minority groups, gay and bisexual men, and our nation's youth continue to be disproportionately impacted by higher rates of STIs," the CDC spokesperson added, "illustrating a failure to provide access to quality sexual healthcare to everyone who needs it."

This is a difficult situation, and a troubling one at that. But at the end of the day, there are some clear goalposts, here — and they all have to do with access to education and resources. Consensual sex is a positive thing, and ensuring that everyone can afford sexual safety is essential.

"I envision one day where getting tested [for STIs]," the CDC's Leandro Mena said in a speech on Monday, according to the Guardian, "can be as simple and as affordable as doing a home pregnancy test."

More on sexual health: Scientists Have a Hack for Having More Sex in Long-term Relationships

Image by John Howard via Getty