This is the first time the organization has ever taken a stance on alcohol and cancer. 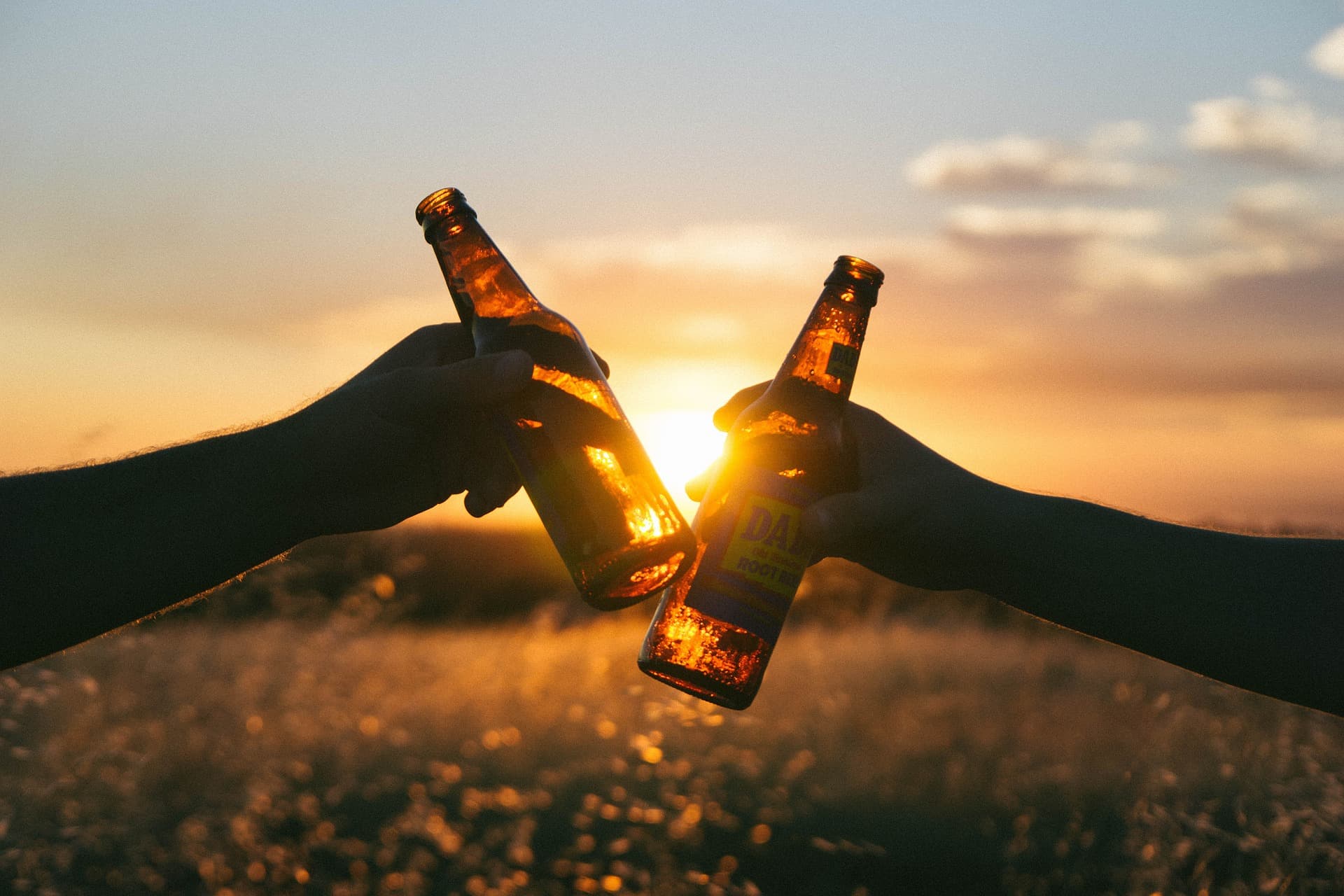 It's not every day that a group of the nation's top cancer doctors asks people to curb their drinking.

In a statement released Tuesday, the American Society of Clinical Oncology outlined research tying alcohol to two types of cancer and told Americans to drink less.

"ASCO believes that a proactive stance by the Society to minimize excessive exposure to alcohol has important implications for cancer prevention," the statement, which was published in the Journal of Clinical Oncology, said.

This summer, two major research groups found strong evidence that drinking alcohol — as little as a glass of wine or beer a day — increases the risk of developing both pre- and postmenopausal breast cancer. For that report, scientists from the American Institute for Cancer Research and the World Cancer Research Fund looked at 119 studies from around the globe and incorporated data from roughly 12 million women as well as some 260,000 cases of breast cancer.

The US Department of Health and Human Services lists alcohol as a known human carcinogen. Research highlighted by the National Cancer Institute suggests that the more alcohol you drink — particularly the more you drink regularly — the higher your risk of developing cancer.

Still, before you pour out the wine in your cupboard, it's important to keep in mind that the researchers are not saying every glass jacks up your chances of getting cancer.

"We're not saying no one should ever drink at all — we're just saying if you do drink, even trying to keep it down to less than one drink a day would be a smart choice," Alice Bender, a registered dietitian who is the head of nutrition programs for the AICR, told Business Insider in May.

"The message is not, 'Don't drink.' It's, 'If you want to reduce your cancer risk, drink less. And if you don't drink, don't start,'" Noelle LoConte, an associate professor at the University of Wisconsin at Madison who was the lead author of the ASCO statement, told The New York Times.

Alcohol is not the only important factor to consider when trying to reduce your cancer risk — your genes, exercise regimen, and exposure to pollutants can play a role, too.

The recent study also found, for example, that vigorous exercise was linked with a significant decrease in breast-cancer risk. The women in the studies who were the most active had a lower risk of developing cancer compared with those who exercised the least.

"It's good to look at where you are with diet and physical activity and look at places where you might improve and just start every day to take some simple steps to decrease your risk and improve your health," Bender said. "A little bit of change can make a real difference."

7.05.19
Your Awful 4th of July Hangover Is No Match for This Science-Backed Hangover Cure
5.17.19
Finally, There's a Hangover Cure That Relies on Science Instead of Gimmicks
4.25.19
Expensive US Drug Trials Are Pushing Pharma Research Overseas
3.26.19
“Fake Alcohol” That Gets You Buzzed but Never Drunk Is on the Way
2.18.19
Statistician: Machine Learning Is Causing A "Crisis in Science"