The hospital accidentally released an infected patient from isolation — out into the city streets. 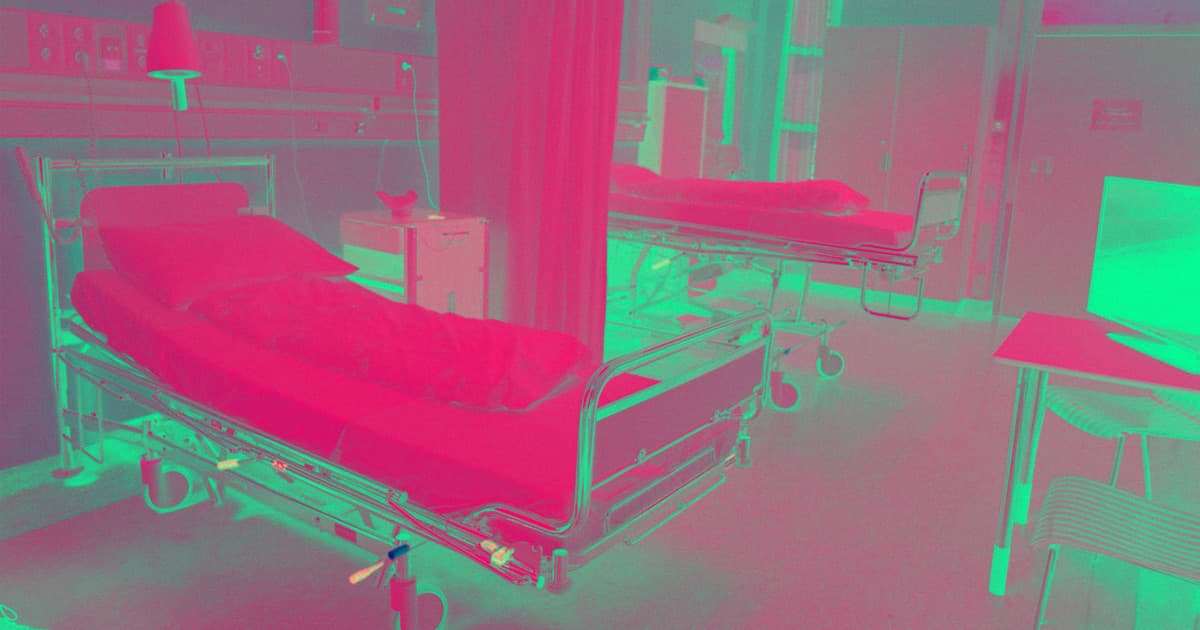 The patient, who was promptly readmitted after authorities realized the mistake, was the first American to have been evacuated from the epicenter city of Wuhan, in China, because of the 2019-nCoV virus.

"The confirmed positive patient was returned to UC San Diego Health for observation and isolation until cleared by the CDC for release," reads a statement by the hospital.

Before being unexpectedly released, the patient was being held in an isolation unit.

The patient had traveled from Wuhan to a Marine Corps Air Station just outside of San Diego on a state chartered flight last week, according to the hospital. The patient was the 13th confirmed case of the virus in the US, according to CNN.

The blunder couldn't have come at a worse time. Yesterday, World Health Organization officials warned that the deadly virus could be poised for worldwide localized outbreaks.

At press time, more than 1,000 people have died from the virus — with more than 43,000 confirmed cases across the globe, according to John Hopkins’ coronavirus dashboard.

READ MORE: First US evacuee infected with coronavirus was mistakenly released from hospital and returned to quarantine [CNN]

More on the virus: China Is Spraying Entire City Blocks to Contain Outbreak