Out of Office
Jan 5 / by Tony Ho Tran

Turns out, letting your employees rest and relax for a bit is good for the company. 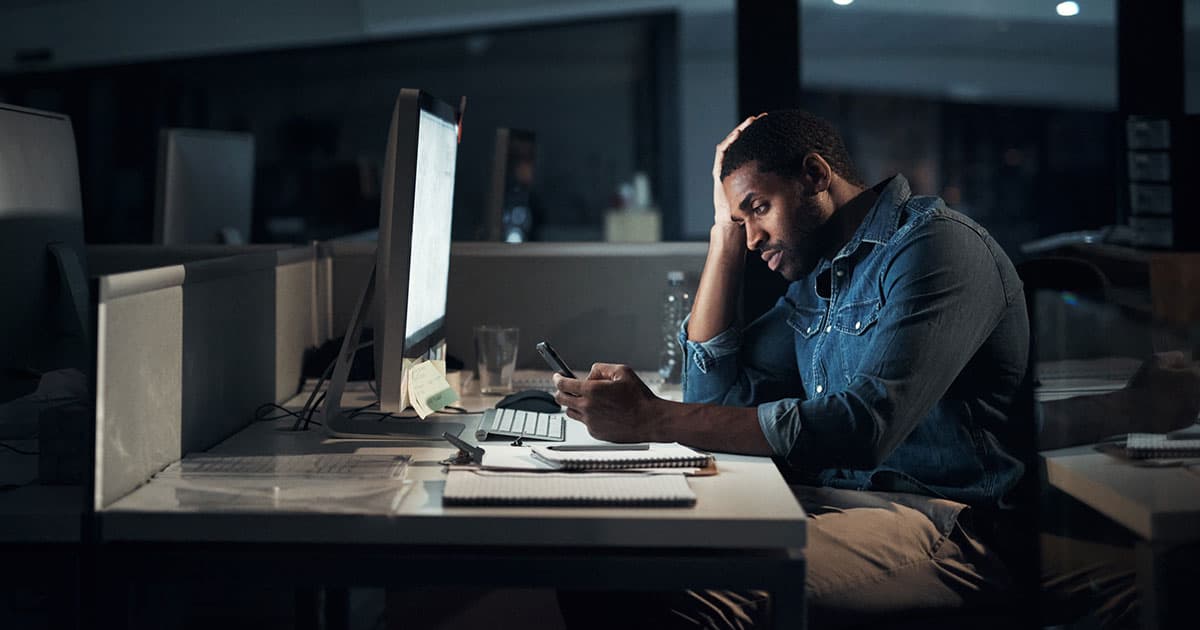 Feeling absolutely burned out from work? You’re not alone. The pandemic, coupled with a relentless hustle culture, has created a distinct wave of burnout and stress — and resulted in millions of Americans resigning from their jobs.

To face these problems, some employers are beginning to adopt a tactic borrowed from the ivory towers of academia: letting employees take very long breaks from their work.

Big name companies such as Goldman Sachs, Citigroup, and Cisco have begun offering weeks- to months-long sabbaticals to employees, The Wall Street Journal reports. Many employers have found that their workers often return to the job more energized, productive, and excited about their role.

Of course, there are stipulations. For example, Goldman Sachs offers just a six-week unpaid sabbatical to employees who have worked at the bank for at least 15 years. Honestly, that doesn't sound like a huge reward for a loyal worker.

However, companies like Citigroup announced last year that North American employees can have up to 12 weeks off with 25 percent of their base pay if they’ve been with the company at least five years. Not too shabby.

Workflow software company Asana allows its employees to receive up to six weeks of fully paid sabbatical leave for employees who've been with the company for four years, which is very nice. However, that’s only if its employees give them three months notice before the leave, so the company can plan around the missing work.

"This only works when we make sure that sabbatical plans are co-created at least three months in advance," Anna Binder, head of people at Asana, told the WSJ.

Steve Dakin, a director of engineering at Adobe, told the WSJ that he's taken three sabbaticals in his almost two decades at the company. He believes that it’s ultimately in the employers' best interest to allow their burned out employees to step back for a while.

"When you’re gone, all the work that you’re doing needs to get picked up by somebody," Dakin told the newspaper. "Your manager gets to see, wow, this person is really important."

So, if you’re feeling burned out, talk to your boss. They might be able to give you more than just a few days off next time.

READ MORE: The Sabbatical, a Power Move for the Burnout Era [The Wall Street Journal]

More on the horrors of work: Here’s How 20 Years of Office Work Will Disfigure the Human Body