People may be avoiding sex entirely out of fears of sexual assault. 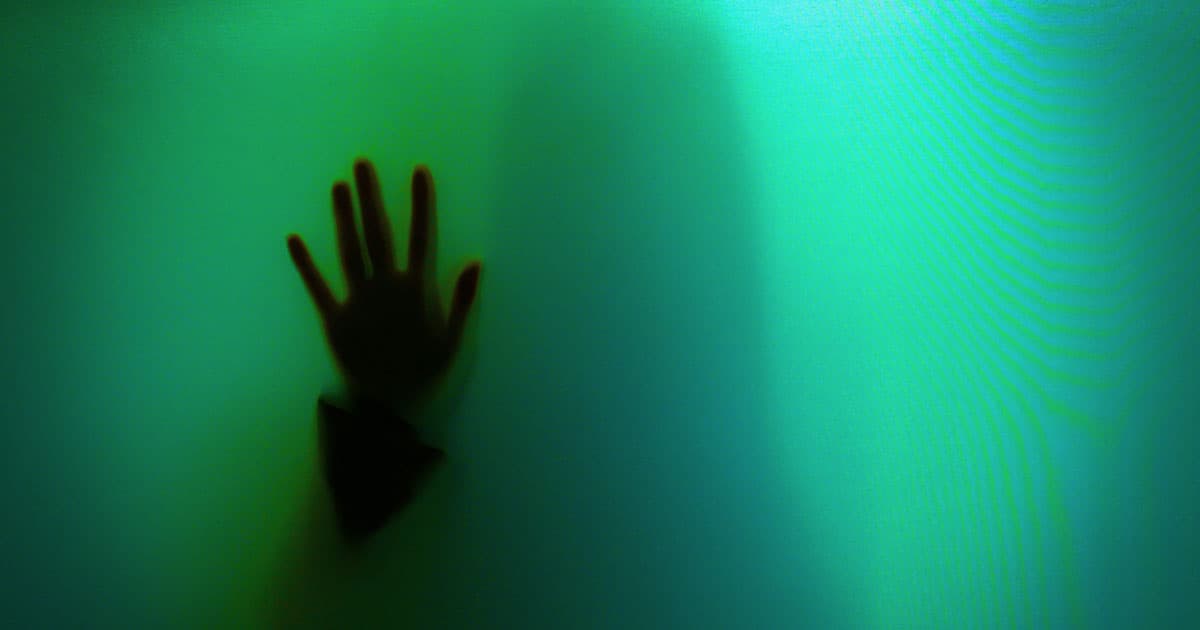 It's not just you — on average, we're all having less sex, and fears about assault may be to blame.

In an interview with Scientific American, two researchers whose findings affirm the global trend of people having less sex across many intersecting demographics discussed why, exactly, it may be happening.

But perhaps the most interesting conclusion Herbenick and Fu drew was that some of the younger people they spoke to may be avoiding sex because they're concerned about unwanted "rough sex" behaviors like choking or even strangulation — both of which are risky, needless to say, and constitute sexual assault if done coercively or without one partner's consent.

"What we see now in studies of thousands of randomly sampled college students is choking or strangling during sex," Herbenick told SciAm. "The behavior seems to be a majority behavior for college-age students. For many people, it’s consensual and wanted and asked for, but it’s also scary to many people, even if they learn to enjoy it or want it."

"We don’t know to what extent that may be driving some people to opt out, but we do know that some people are feeling frightened and don’t know what to make of what’s being presented to them, especially young adults," Fu elaborated in the interview. "They could consent to sex, but something like choking might happen without them being asked before."

As the researchers noted in their Scientific American interview, there's much more study necessary to map out the complex factors leading to this downturn in sexual activity. Regardless, though, sensitivity to both sexual desires and fears should be paramount.

More on sex: The Era of Sex for Reproduction Is Coming to an End, Says Author