New App Pays Alcoholics $5 Per Day to Not Drink

Get sober. Get paid. 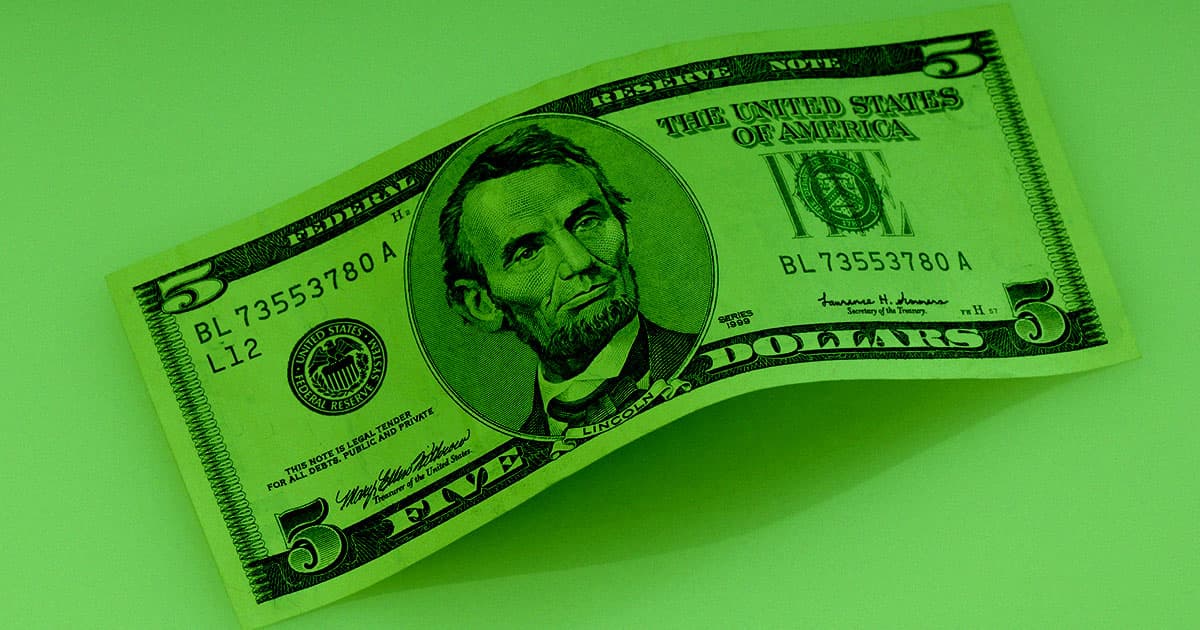 A smart new app is aiming to replace the little hit your brain's reward center gets from drugs or alcohol with a daily fiver instead.

Researchers have long known that little rewards can act as instant gratification to disrupt dependency behavior, especially if gift cards or vouchers are for activities that encourage positive habits, according to the Boston Globe, which covered startup DynamiCare yesterday. Using apps, games and other tech to help treat diseases like addition is known as digital therapeutics.

"All the drugs of abuse disrupt the brain reward center, which is deeper in the brain," DynamiCare cofounder David Gastfriend, told the Globe. "When we just put people in detox and then send them to counseling, we’re saying, ‘Use your thinking brain to try and overcome your chemical drive center.’ The problem is, behavior works in the opposite direction."

A 2011 study about addiction found that researchers, clinicians and the public can be equally skeptical of contingency management treatments, also called the reward method. Gasfriend said in 2019 that the app doesn't let users spend money on certain items or in certain situations, and monitors other behaviors like rehab appointment attendance. The app can also be linked to Bluetooth breathalyzers to make sure someone really is sober.

In a country with a raging opioid epidemic, new methods of treatment are welcome. Some people who struggle with drug and alcohol abuse may benefit from 12-step programs, while others might rely on religious or community support groups or even medication. Putting yet another tool in the sober arsenal can only help.

7.03.22 Neuroscience/Brain Science
Lawyers and Doctors Struggle to Figure Out Who's Actually Dead
6.01.22 Studies
JUUL Got a Million American Kids Hooked on Nicotine, Researchers Say
5.15.22 Studies
Scientist Say They Might Be Able to Reverse Binge Drinking With Gene Editing
2.01.22 Developments
Chinese Scientists Create System to Care For Embryos in Artificial Womb
8.28.21 Developments
California May Pay People With Addiction to Stay Sober