20,000 patients could benefit from it every year. 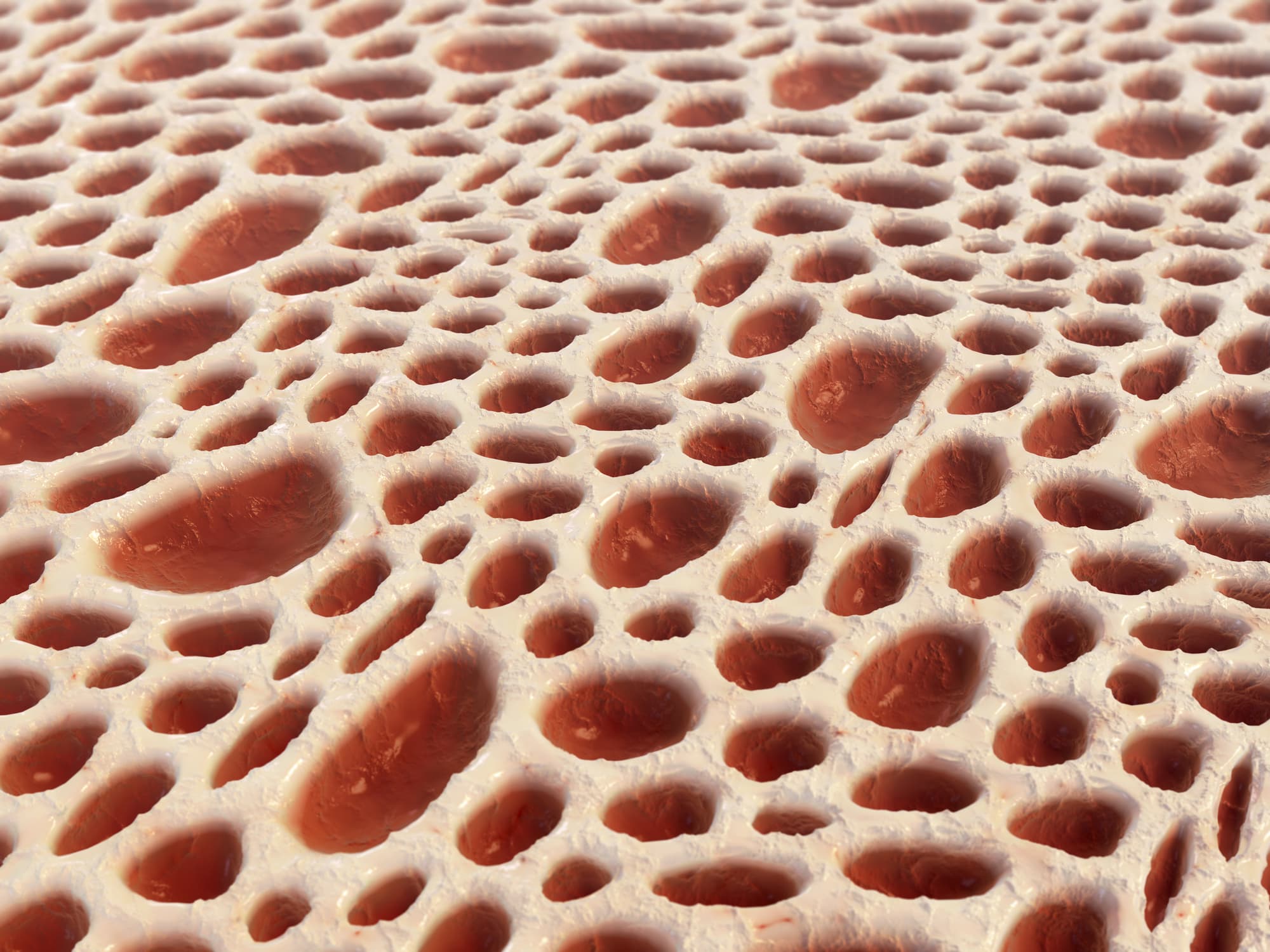 Bone marrow transplants are incredible, even life-saving, medical procedures. They are often used used to treat individuals dealing with blood and immune disorders. Unfortunately, in order for this transplant to work, patients have to have their own bone marrow cells eliminated using radiation and drugs — many of which have significant negative side effects.

However, a new implant may completely remove the need for these drugs when treating some of those disorders. The implant is made of two sections: an outer layer which functions as bone, and an inner mesh that facilitates the growth of donor bone marrow. The outer layer interacts with the host's cells to help build bone, integrating the implant with the body's natural structure. “It’s an additional accessory for the host,” says Shyni Varghese at the University of California, San Diego. “They have their own bone tissue and now an additional one that can be used if needed. It’s like having more batteries for the bone.”

As with any medical development tested in mice, there is no guarantee that it will be as effective in humans. Much more study will be needed to prove its effectiveness before it can be approved by the FDA as a valid treatment. This method is also only effective on non-malignant bone marrow disorders — the implant can't do anything to stop cancerous mutation or its spread.

Still, this is an exciting development for patients suffering from these blood disorders. Each year, 20,000 patients could benefit from a transplant — and this treatment could help a number of them get the best care available. Not only will it ease their suffering by effectively treating their disease, but also eliminate the harmful side effects of traditional treatments.