As It Turns Out, Environmentally 'Protected' Lands Really Aren't

Over a third of global protected lands are facing "intensive human activity." 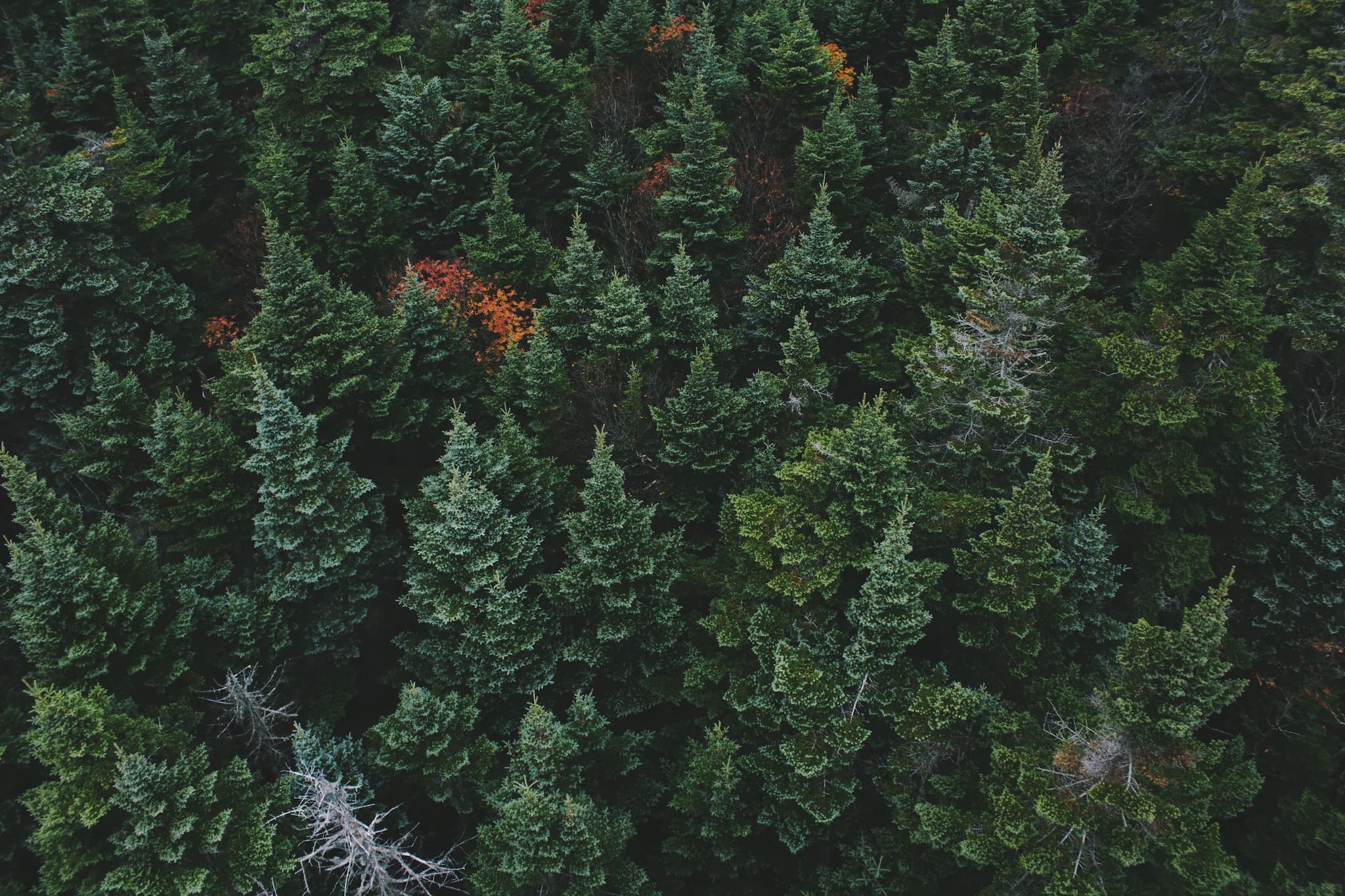 Good news: About fifteen percent of the planet’s landmass is designated as a protected area where threatened wildlife should be able to live free of disruption. Bad news: Humanity seems to have missed the memo.

Over a third of the land officially designated as protected is facing “intensive human activity,” according to research published today in Science. That means that allegedly-preserved areas — so designated for their crucial role as habitats for endangered or threatened species — are being damaged. By tourists, loggers, developers, miners, farmers, and all other sorts of people who have decided to leave their mark.

In fact, the only protected areas that aren’t facing human-induced devastation are those far from human habitation, according to the new research and existing work to analyze ecosystem health.

So, congratulations everyone — we haven’t screwed up northeastern Greenland (yet).

In an article that they wrote for The Conversation, the researchers call for conservationists to hold national governments accountable, while also demanding transparent, honest assessments of areas crucial for biodiversity and a functioning ecosystem (but subject to the whims of political and economic leaders).

The protected areas that face the worst human-related damage are the ones given their "protected" designations before the 1992 Convention on Biological Diversity. Those regions were likely to be smaller pockets — ecological “islands” — of preserved space that don’t accurately reflect and meet the needs of the plants and animals who live there and may be cut off from nearby populations as a result. Also, the areas that were protected before 1992 were subject to weaker and more lenient rules.

Over half of these areas have faced growing pressure from human activity, according to the new research. Meanwhile, areas protected after the Convention on Biological Diversity was ratified have fared somewhat better. Of note: Many of those areas encompass larger expanses of land than the ones to receive protection before them.

What's all this mean? Above all else, it means we need to impose stricter rules on ourselves, because we just can’t seem to keep ourselves from screwing up the planet at every turn. Calling something "protected" isn't enough — we have to enforce laws around it. If we viewed damage to the planet's protected areas the same way we viewed damage to one's property or home, people might be more reluctant to engage in environmentally-damaging behaviors. And after all, what's the planet — for now — if it isn't our home?

Read This Next
Unreliable Friends
Archipelagic Nation Sick of Other Countries Breaking Climate Change Promises
The Kids Won't Be Alright
Elon Musk Warns That Humankind Will "End Up in Adult Diapers"
Circle of Life
Hooray! The Great Pacific Garbage Patch Has Become a Thriving Ecosystem, Scientists Say
Bad Spill
Scientist Warns That a Huge Tanker Is Probably Going to Spill a Million Barrels of Oil Into the Ocean
My Octopus Teacher
Critics Horrified by World's First Octopus Farm
More on Earth & Energy
That Sssssucks
Yesterday on the byte
Unfortunate Snake Causes Power Outage for 10,000 Homes
Fashion Week
Jul 2 on the byte
Scientists Discover Horrifying Crab That's Covered in "Hair"
Fire Bird
Jul 1 on the byte
Experts Say Birds Are Catching on Fire on Power Lines and Starting Wildfires
READ MORE STORIES ABOUT / Earth & Energy
Keep up.
Subscribe to our daily newsletter to keep in touch with the subjects shaping our future.
+Social+Newsletter
TopicsAbout UsContact Us
Copyright ©, Camden Media Inc All Rights Reserved. See our User Agreement, Privacy Policy and Data Use Policy. The material on this site may not be reproduced, distributed, transmitted, cached or otherwise used, except with prior written permission of Futurism. Fonts by Typekit and Monotype.