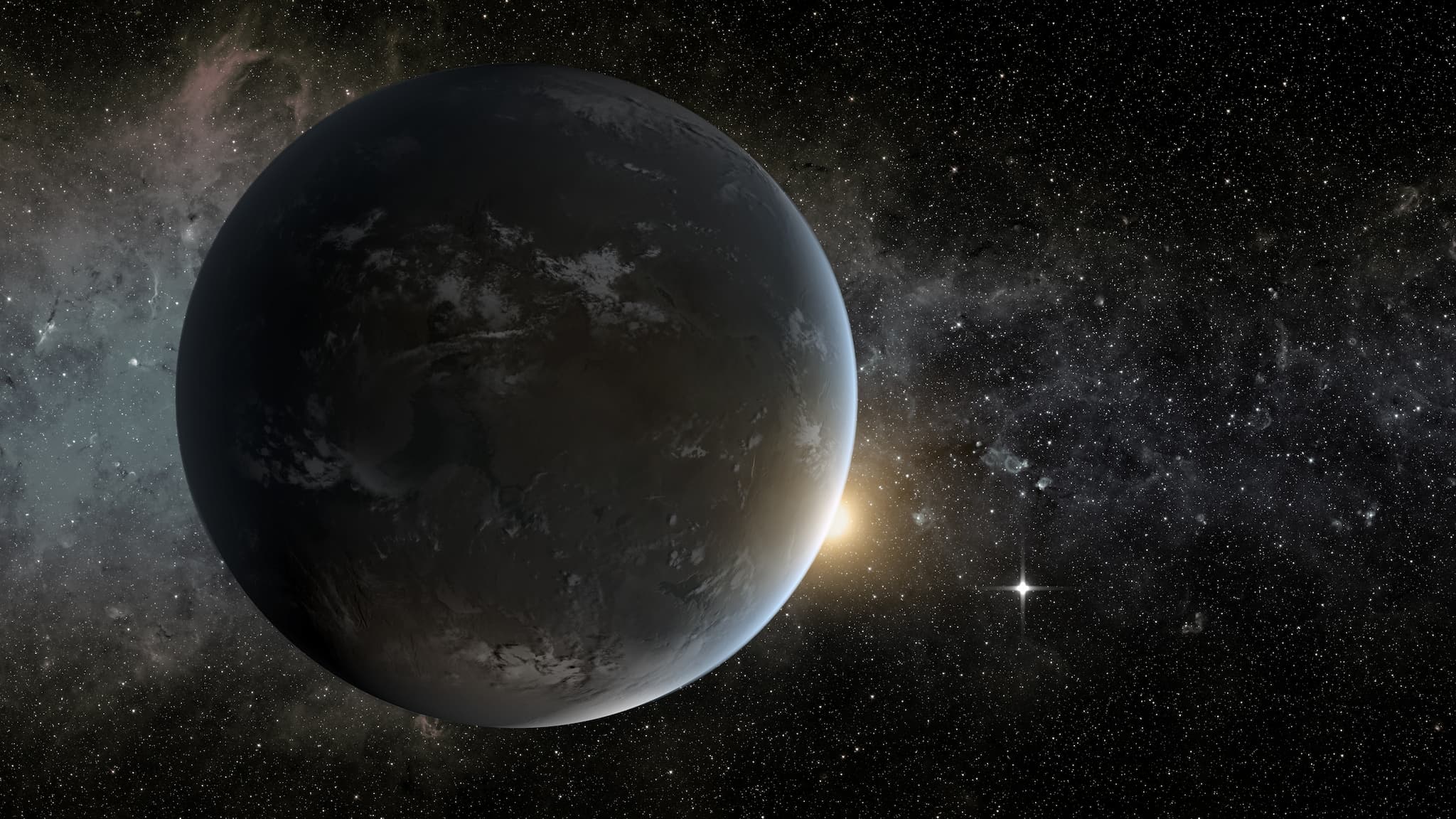 Our planet is not alone.

In a press conference today, NASA revealed remarkable new Kepler findings. They have discovered a planet, Kepler 452B, that has the best chance of being rocky out of any exoplanet studied thus far. The planet's mass cannot be exactly ascertained but it is likely five times Earth's mass. It is orbiting a G2 star with a surface tempature like our own, 1,400 light years away.  It has an orbital period of 385 days, very close to our orbital year. It is older than Earth is, and scientists believe this ample time could have been long enough for life to develop. It almost certainly has an atmosphere but the exact composition of the atmosphere is unknown to researchers at this point.

This is a significant step, finding such a planet in the habitable zone of a star so much like the Sun. Kepler 452B's star has around the same mass and temperature as our Sun. This would make photosynthesis on the planet a real possibility. Previously discovered exoplanets have been orbiting white dwarfs and other stars very different from the Sun, so the light they give off would be unfamilar and not nessarily able to support plant life as we know it. The planet actually receives more energy from its star than we do, but this is ideal given it is larger than the Earth and would require this added energy for a higher chance of habitablity. Kepler 452B really is the goldilocks planet of its system.

Since it’s launch in 2009, the Kepler craft has been looking for Earth-like planets that could support life as we know it. It has confirmed over 1,030 exoplanets and at least 20 of them had been considered ‘potentially habitable.’

The new Transiting Exoplanet Survey Satellite will be launched in 2017. It will be able to take even more data on planetary systems by more precisly tracking changes in light from planets passing in front of their stars.

Next year, the next exoplanet candidate catalogue will be released.