Scientists Found Iron on the Moon That Came From a Supernova

Not all that long ago, a star in the Milky Way went supernova, and the material struck our planet 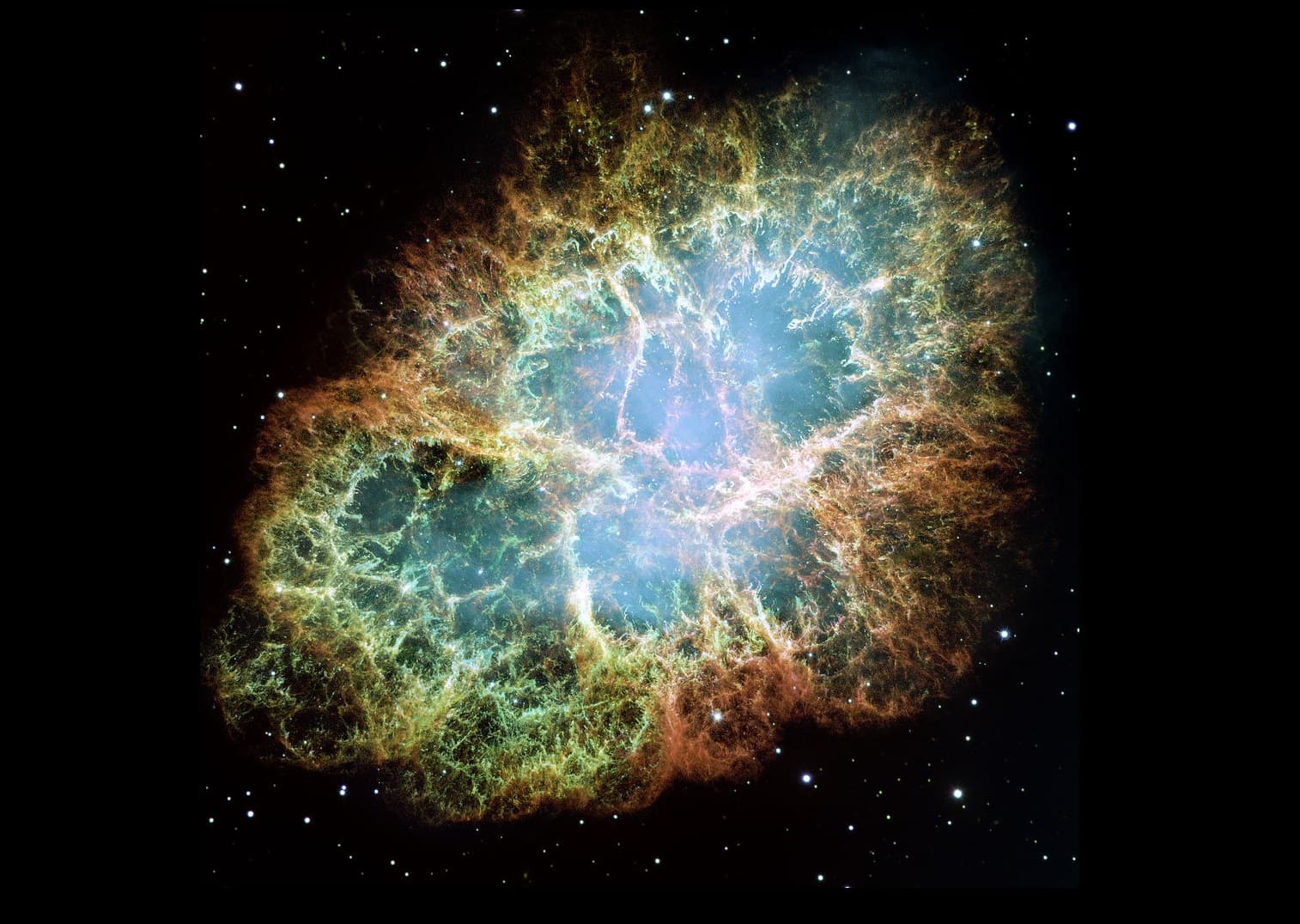 Back in March, for the first time ever, the shock wave from an exploding star was caught by NASA’s Kepler space telescope. The spectacle was captured by a team led by Peter Garnavich who was searching the Universe for signs of supernovae—the great explosions caused by a stellar death.

The team was analyzing light that was captured by the Kepler space telescope, which was captured every 30 minutes and recorded over a span of three years while observing 500 galaxies that have about 50 trillion stars. “In order to see something that happens on timescales of minutes, like a shock breakout, you want to have a camera continuously monitoring the sky,” says Garnavich.

“You don’t know when a supernova is going to go off, and Kepler's vigilance allowed us to be a witness as the explosion began,” he adds.

Now, it seems that we have a new supernova breakthrough.

Recently, scientists were looking at rocks that were collected during NASA's moon landings, and remarkably, within those rocks, they found a radioactive iron isotope that is known as 60Fe...and it is created almost exclusively in supernovae.

The team dated the isotope to about 2 million years ago (this was done based on its half-life of 2.62 million years). That corresponds with the discovery of the same isotope here on Earth from Pacific Ocean crusts.

Notably, isotopes that were located on the Moon give us a better look at the cosmic record than those found on Earth, since they aren't altered by their journey through our atmosphere. As a result, scientists were able to pin down an upper limit on how much 60Fe reached the Moon and determine where it came from. "The measured 60Fe-flow corresponds to a supernova at a distance of about 300 light-years," says Technical University of Munich researcher Dr. Gunther Korschinek.

Meaning that, not all that long ago (cosmologically speaking) a star in the Milky Way that wasn't terribly far away went supernova, and the material actually hit our planet. Luckily, those particles were small when they arrived.

But what if it happens again? Well, supernova ejecta travel at just one-tenth the speed of light (and that's at their fastest), so if we get a similar explosion, the consequences won't hit us for at least 3,000 years. So. At least we won't have to worry about it.

Ultimately, the study of supernovae is not simply about witnessing the demise of great stellar objects, but it’s also a way of learning more about the universe’s beginnings.

Kepler and K2 mission project scientist Steve Howell notes that, "All heavy elements in the universe come from supernova explosions. For example, all the silver, nickel, and copper in the earth and even in our bodies came from the explosive death throes of stars."

And in the end, though they may be harbingers of death, they are also bringers of life: "Life exists because of supernovae," says Howell.