NanoVMs Has Innovative Technology That Protects The World From Cyberattacks

Recent cyber attacks are so successful because the current technology underpinning cloud platforms is outdated and leaving the world vulnerable. It needs to be replaced. 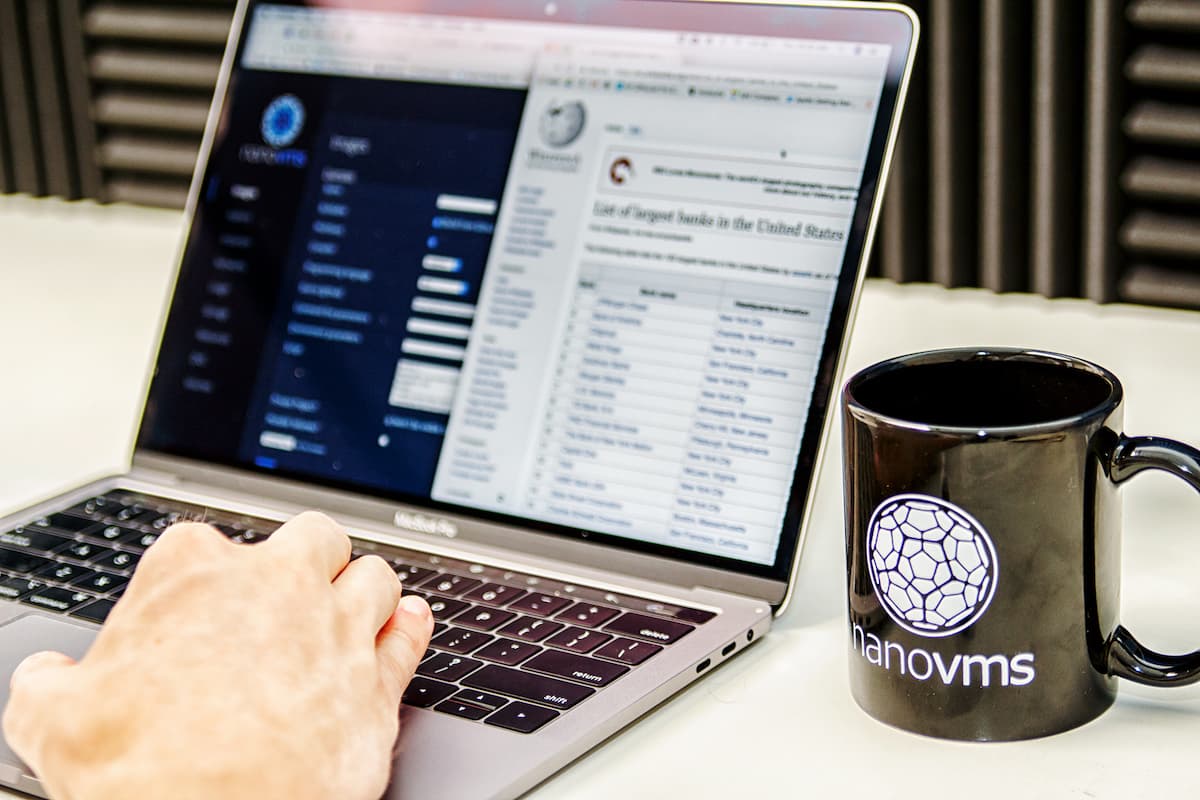 There has never been a greater need for innovative technology in cloud infrastructure. The size of the cloud computing market has grown to $264 billion, and cybersecurity is now a major priority at the highest levels of international government. Global corporations are repeatedly paying many millions of dollars to criminal hacker syndicates and worldwide damage costs are expected to soar past $265 billion within ten years. It’s not a coincidence that the increase in successful cyberattacks roughly coincides with the popularity of cloud computing, either. Software at the foundation of most cloud computing operations was created more than 50 years ago and hasn’t really been significantly updated in the last 20 years. California-based NanoVMs can fix that.

Of course, one of the most challenging issues in digital security of any kind is finding a balance between speed and safety. That’s even more of a problem with cloud computing than with local operating systems. Given how much more frequent and successful cyber attacks have become, current technology is not developing at the same scale as the problems. The bad guys are gaining the upper hand in this fight despite the biggest corporations on the planet throwing more money than ever at the problem. Bank of America, alone, is paying over $1 billion a year now. A whole new approach is called for.

NanoVMs has designed an operating system specifically created for a new generation of cloud-based computing. It is a cost-effective solution that will actually make applications run faster, even while making them much more secure. Better yet, it is user-friendly and integrates easily with existing applications, all of which make it a really easy sell to web developers and programmers. No other demographic is more welcoming to innovative technology that solves security headaches without slowing everything down or breaking the bank.

The NanoVMs OS drastically differs from other solutions. It consists of unikernels that allow applications to run directly on the cloud without requiring another operating system such as Linux. This makes them less complex, so they are able to run faster, more safely and less expensively. There is a common misconception that unikernels are simply slimmed-down Linux or “container 2.0” and that could not be further from the truth. They are actually an entirely different way of provisioning software.

NanoVMs was founded in 2015. Since then, it has raised over $2.5 million in funding from a variety of sources, including the Department of Energy, L2 Ventures (Joe Montana's fund), Bloomberg Beta and Ron Gula from GulaTech Ventures, who is the most well-known of all cybersecurity investors. Even the U.S. Air Force has contributed to the company’s revenue through an Indefinite Delivery, Indefinite Quantity Contract for Air Force Advanced Battle Management System (ABMS) that has a potential value of up to $950 million. A video of the company’s timeline is available.

NanoVMs is already generating profits through SaaS licenses, subscriptions, tech support and more. The innovative technology in the company’s patented operating system will solve the three core problems of cybersecurity, complexity and cost for customers who are heavy users of public cloud platforms such as AWS and Google Cloud. NanoVMs is now offering private investors the opportunity to get in early on the StartEngine campaign of a company that could disrupt one of the largest industries in the world while its valuation is still relatively low.

Read This Next
From Our Partners
Snag Creative Apps And Software With These Black Friday Deals
From Our Partners
Start Black Friday With Over 90% Off Rosetta Stone And StackSkills Unlimited
From Our Partners
Protect Your Black Friday Shopping With KeepSolid VPN
From Our Partners
Save 30% On These Top-Selling Apps With This Pre-Black Friday Sale
From Our Partners
Shop Securely With 94% Off BelkaVPN For A Pre-Black Friday Sale
More on Sci-Fi Visions
FROM THE DEPT. OF...
12:47 PM on futurism
Tech Accessories That Are Worth the Upgrade
Smart Vision
11:56 AM on the byte
Startup Shows Off Working AR Contact Lens You Can Actually Wear
Shiny!
Yesterday on the byte
Beautiful Render Shows Starship With Full NASA Paint Job
READ MORE STORIES ABOUT / Sci-Fi Visions
Keep up.
Subscribe to our daily newsletter to keep in touch with the subjects shaping our future.
+Social+Newsletter
TopicsAbout UsContact Us
Copyright ©, Camden Media Inc All Rights Reserved. See our User Agreement, Privacy Policy and Data Use Policy. The material on this site may not be reproduced, distributed, transmitted, cached or otherwise used, except with prior written permission of Futurism. Fonts by Typekit and Monotype.