Moving Forward, All of SpaceX's Rockets Should be Reusable

SpaceX's next launch will be its last using a disposable rocket. 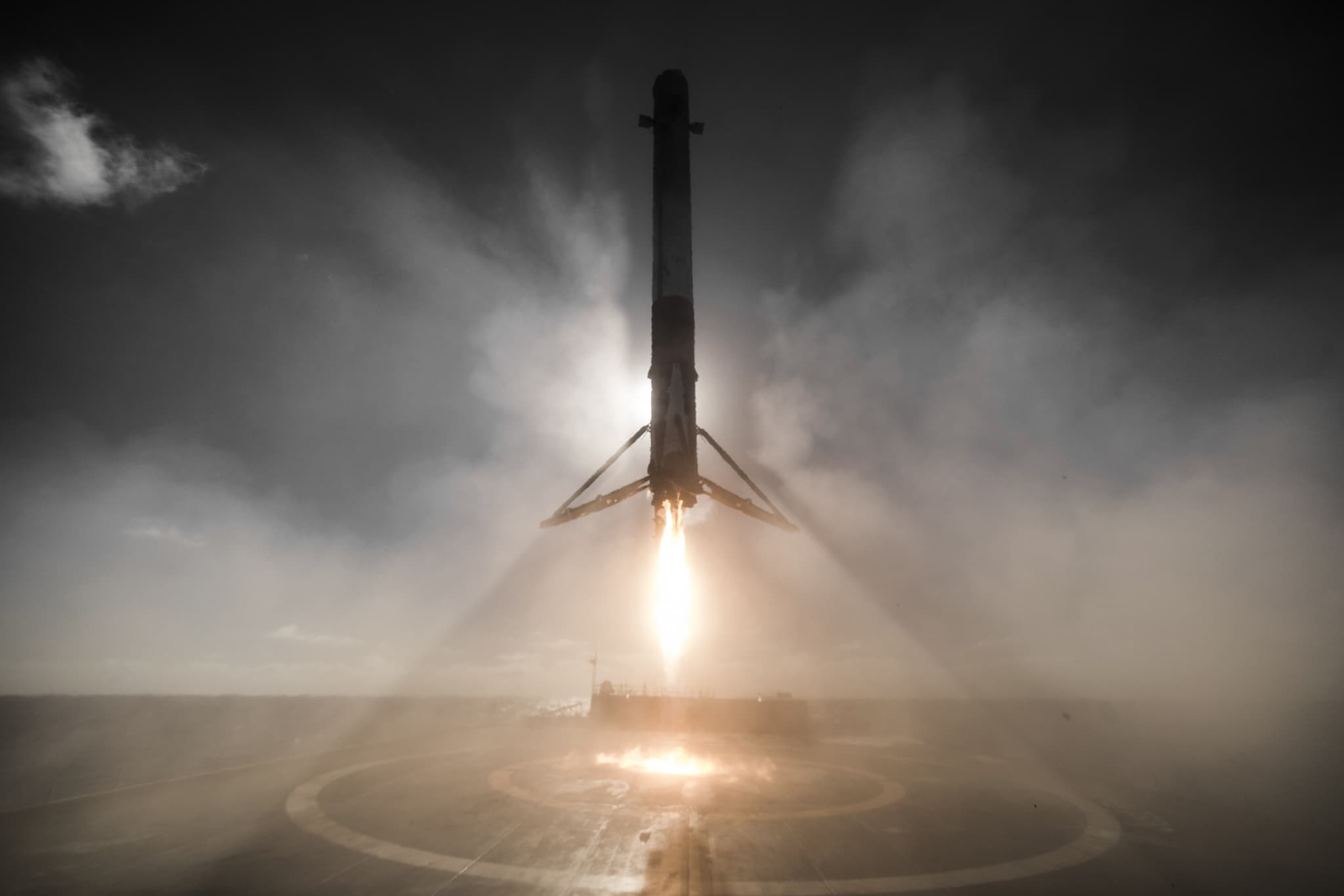 Sometime on or soon after January 30, 2017, SpaceX will deliver an EchoStar satellite into space aboard a Falcon 9 rocket that's the last of its kind. With this launch, SpaceX will be saying goodbye to its last disposable rocket, as founder and CEO Elon Musk announced via a tweet. The company's future big-payload launches will either be using a Falcon 9 Block 5 or a Falcon Heavy.

SpaceX's commitment to reusable rockets has long been established, with enough successful flights to demonstrate their Falcon 9's landing capabilities. This next launch, however, uses an expendable rocket owing to its heavy load — the satellite it will be carrying weighs about 5.5 metric tons. There wouldn't be enough fuel left for a landing as the rocket would burn too much during its first stage.

To date, SpaceX hasn't actually reused any of its rockets, unlike Jeff Bezos' Blue Origin, which has already reused a rocket multiple times. However, the company plans to reuse a rocket for its February 2017 launch of an SES-10 communications satellite into orbit.

We're just at the beginning of an era of renewable rockets, so to speak. It will take time, of course, to fully transition, but once these become the norm, they will save companies a lot of money. Ars Technica believes that SpaceX will reach full reusability only with the Falcon 9 Block 5, and according to Musk, the new Falcon should be ready for liftoff by the end of 2017.