The Moon Will Soon Have Its Own Mobile Network

Starting in 2019, lunar dwellers will have their very own data plans. 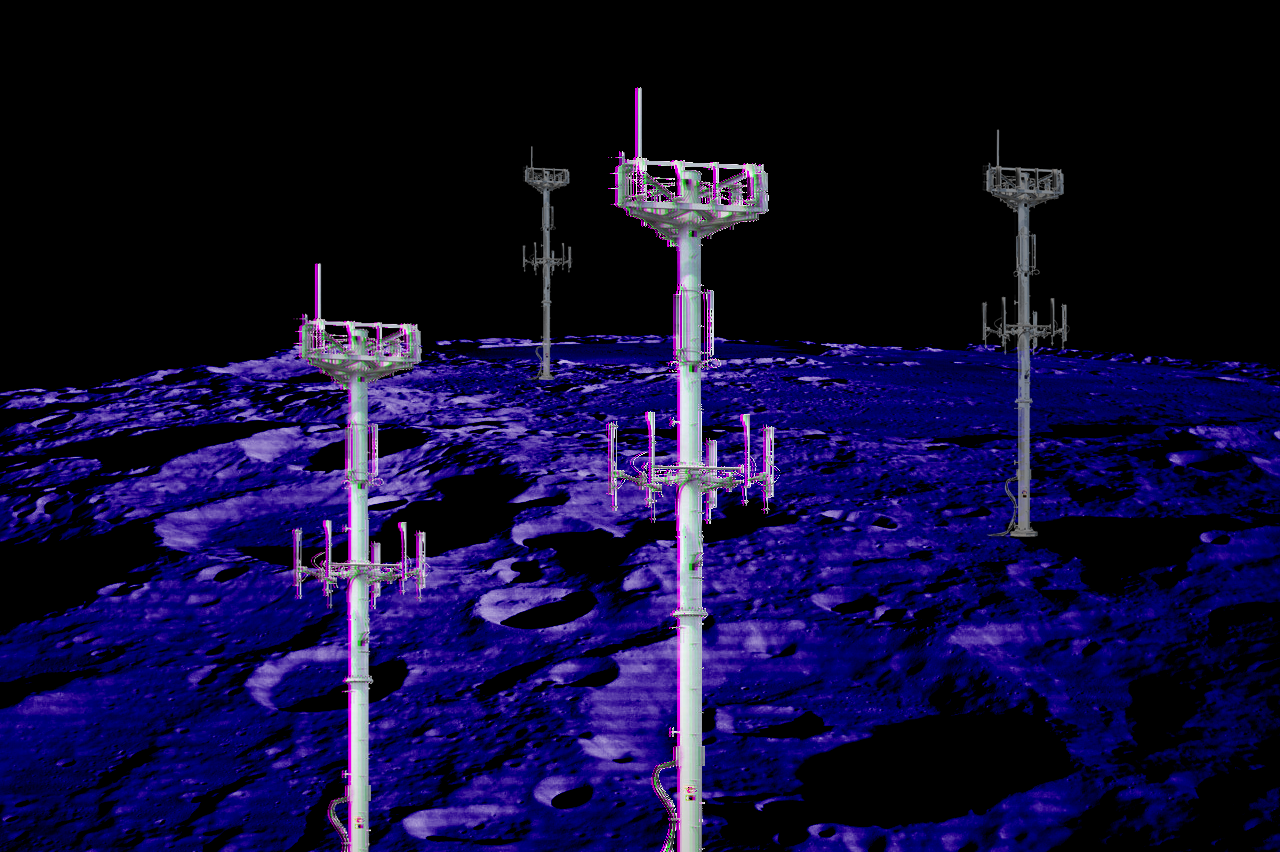 Your smartphone might not connect when you're on the subway, or in rural areas, or in another country.

But if you're an astronaut, well, your phone will soon work on the Moon.

Telecommunications companies Vodafone Germany and Nokia, along with German car company Audi and Germany-based scientists and engineers of PTScientists, will partner to create a device that will offer astronauts 4G internet, the group announced Tuesday. This device will only weigh about 1 kilogram (2.2 pounds).

The group plans to launch the device to the Moon in 2019 aboard a SpaceX Falcon 9 rocket.

This isn't the first time the internet has come to the Moon, however - in 2014, MIT engineers brought high-speed internet to the Moon, connected to Earth via laser.

Read This Next
Expect Delays
Scathing Report Admits NASA Is Years Behind Moon Landing Schedule
Astronaut Drip
We Just Got the First Peek at NASA's Artemis Moon Landing Suits
Moonwalk Drip
NASA Inks Deals for Moonwalking Suits for Artemis Landings
Ice Ice Baby
Check Out This Moon-Shaped Ice Crystal on the Space Station's Window
Weredata
Startup Announces Plans to Bury Server Farm on the Moon
More on Off World
Cloud Spotting
2:21 PM on the byte
NASA Needs Your Help Spotting Clouds On Mars
Rolling Coal
Yesterday on futurism
Space Travel Will Absolutely Gut the Environment, Scientists Warn
Carbon-Based
Tuesday on futurism
NASA Rover Finds New Potential Evidence for Ancient Life on Mars
READ MORE STORIES ABOUT / Off World
Keep up.
Subscribe to our daily newsletter to keep in touch with the subjects shaping our future.
+Social+Newsletter
TopicsAbout UsContact Us
Copyright ©, Camden Media Inc All Rights Reserved. See our User Agreement, Privacy Policy and Data Use Policy. The material on this site may not be reproduced, distributed, transmitted, cached or otherwise used, except with prior written permission of Futurism. Fonts by Typekit and Monotype.