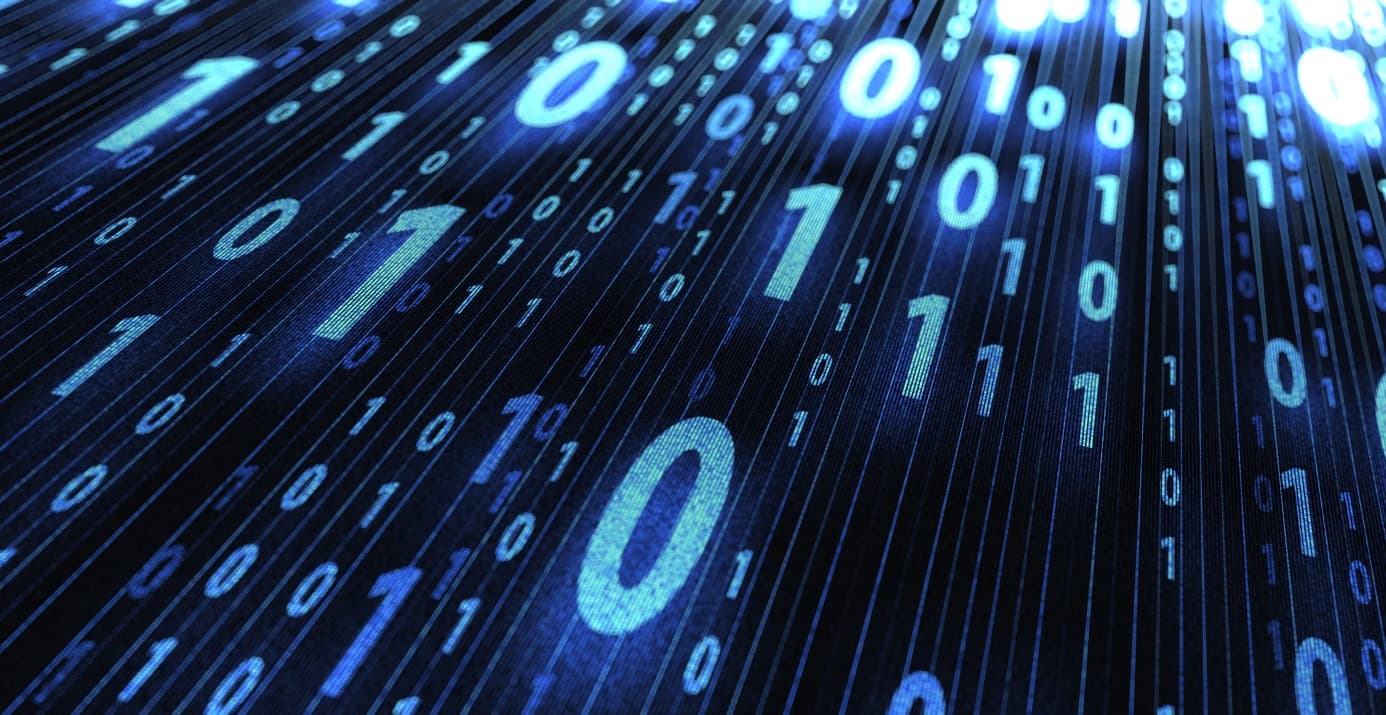 Big data consists of large, variable, and complex data sets, so much so that traditional analytical methods are insufficient. Big data analysis thus involves evaluating these data sets to discover unknown patterns with predictive power. However, choosing which “features” of the data to analyze requires human knowledge and wisdom. The total analytical process can take a team weeks. That may change, however, thanks to computer scientists from MIT  and their recently created “Data Science Machine”. To test their prototype, they entered the machine in three data science competitions where it competed against 906 teams, finishing ahead of 615. The predictions made by the Data Science Machine were 87, 94, and 96 percent as accurate as the winning submissions.

As big data typically contains different types of information in different tables with the correlations between them being indicated using numerical identifiers, the machine tracks these correlations and uses them as signs to engineer "features". Feature engineering, the process of using the domain knowledge of the data to design features that allow machine learning algorithms to function, is one of the critical steps in solving big data problems. The MIT scientists see the Data Science Machine as “a complement to human intelligence,” says Max Kanter, whose MIT master’s thesis in computer science is the basis of the creation.

Read This Next
Futurism
Computer program discovers latest breakthrough in spinal cord injuries
More on Artificial Intelligence
Year of Efficiency
Yesterday on the byte
Zuckerberg Says Facebook Will Lean Hard Into AI
Facepalm
Yesterday on the byte
"AI Will Never Replace Journalism," Says Magazine CEO Replacing Journalists With AI
Robot and Sickle
Yesterday on the byte
OpenAI CEO Says His Tech Is Poised to "Break Capitalism"
READ MORE STORIES ABOUT / Artificial Intelligence
Keep up.
Subscribe to our daily newsletter to keep in touch with the subjects shaping our future.
+Social+Newsletter
TopicsAbout UsContact Us
Copyright ©, Camden Media Inc All Rights Reserved. See our User Agreement, Privacy Policy and Data Use Policy. The material on this site may not be reproduced, distributed, transmitted, cached or otherwise used, except with prior written permission of Futurism. Articles may contain affiliate links which enable us to share in the revenue of any purchases made.
Fonts by Typekit and Monotype.