"Let’s face it, cyberspace is the new battlefield." 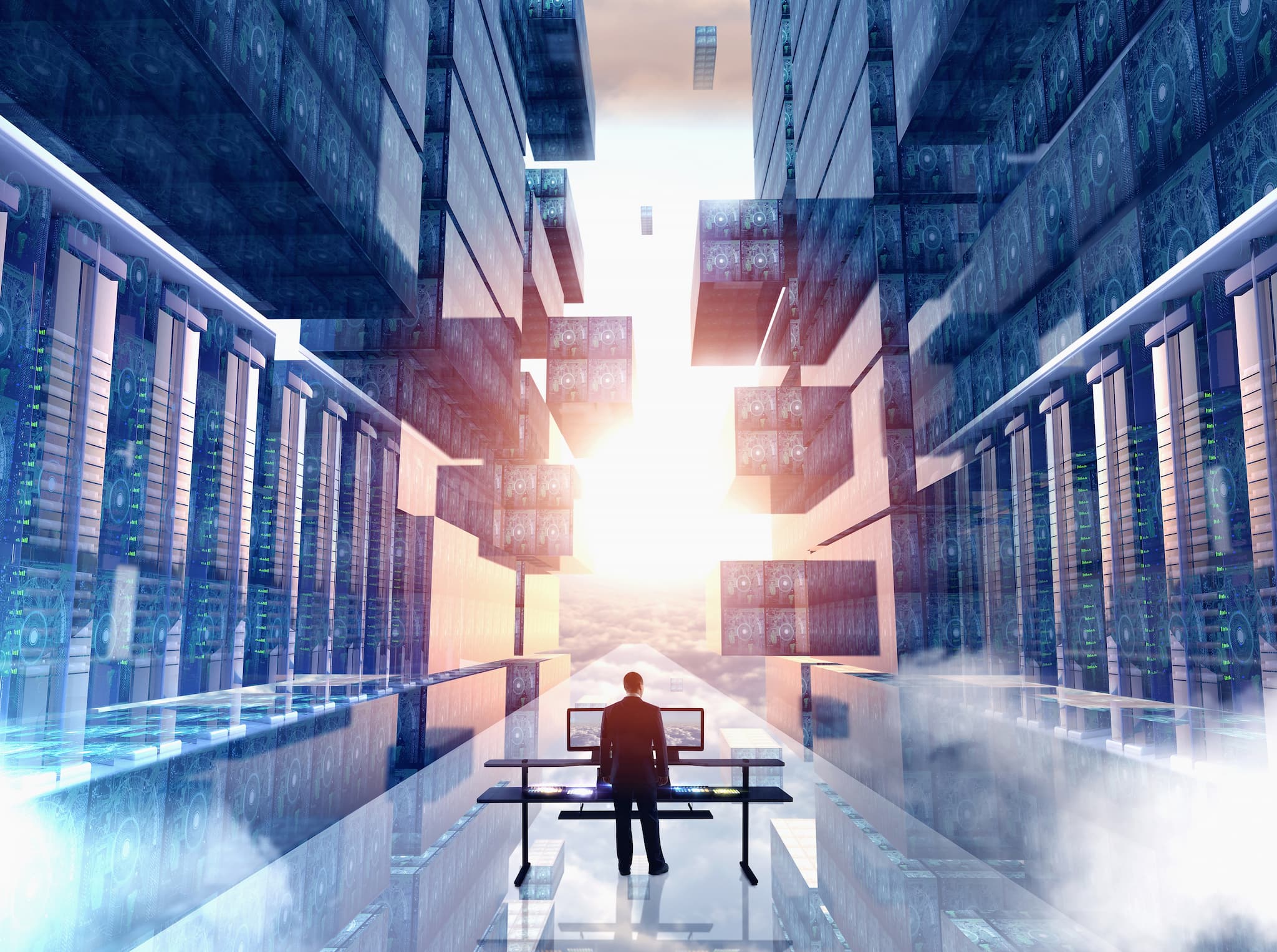 A recent speech delivered by Microsoft president Brad Smith at the RSA conference in San Francisco marks a historic first—a call for a "Digital Geneva Convention."

“We suddenly find ourselves living in a world where nothing seems off limits to nation-state attacks,” Smith said at the conference, citing famous cyber attacks such as the Sony Pictures Entertainment hacking in 2014, intellectual property theft by China in 2015, and the more recent allegations regarding Russia’s involvement in the 2016 US presidential election.

Back in 1949, 196 countries signed the Fourth Geneva Convention in an attempt to protect civilians in war zones. Smith is calling for a similar international treaty that prevents private citizens from being dragged into nation-state cyberattacks.

Just as the Fourth Geneva Convention has long protected civilians in times of war, we now need a Digital Geneva Convention that will commit governments to protecting civilians from nation-state attacks in times of peace. [...] The tech sector plays a unique role as the internet’s first responders, and we therefore should commit ourselves to collective action that will make the internet a safer place, affirming a role as a neutral Digital Switzerland that assists customers everywhere and retains the world’s trust.

In stating this, Smith asserts that Microsoft is ensuring better cybersecurity, not just for governments but for everyone, that will ultimately lend itself to a safer and better world.

Read This Next
Going Wireless
Hackers Took Over a Subdomain of Wired.com for Several Months and Replaced It With Sleazy Online Casino Content
Might See Nonsense
MSN Fired Its Human Journalists and Replaced Them With AI That Publishes Fake News About Mermaids and Bigfoot
Break Out in Hives
Twitter Competitor Shuts Down App When It Turns Out Hackers Can Read Users' Private Messages
USDA Certified Piracy
Someone Appears to Have Hacked the USDA's Website to Share Pirated Movies
Intent to Kill
Homeland Security Warns of Cyberattacks Intended to Kill People
More on Future Society
Balloon News
Yesterday on futurism
China Says "Spy Balloon" Soaring Over America Is Completely Innocent
Down in Flames
Wednesday on the byte
Elon Musk Apparently Thinks Twitter Is a "Flaming Dumpster Rolling Down the Street"
All Tomorrow's Pa...
Wednesday on the byte
Party Startup Says It Has Zero Plans to Make Any Money With Investors' Funds
READ MORE STORIES ABOUT / Future Society
Keep up.
Subscribe to our daily newsletter to keep in touch with the subjects shaping our future.
+Social+Newsletter
TopicsAbout UsContact Us
Copyright ©, Camden Media Inc All Rights Reserved. See our User Agreement, Privacy Policy and Data Use Policy. The material on this site may not be reproduced, distributed, transmitted, cached or otherwise used, except with prior written permission of Futurism. Articles may contain affiliate links which enable us to share in the revenue of any purchases made.
Fonts by Typekit and Monotype.