Microsoft Creates Emotion Recognition Tool. Upload Your Image and Give It a Try 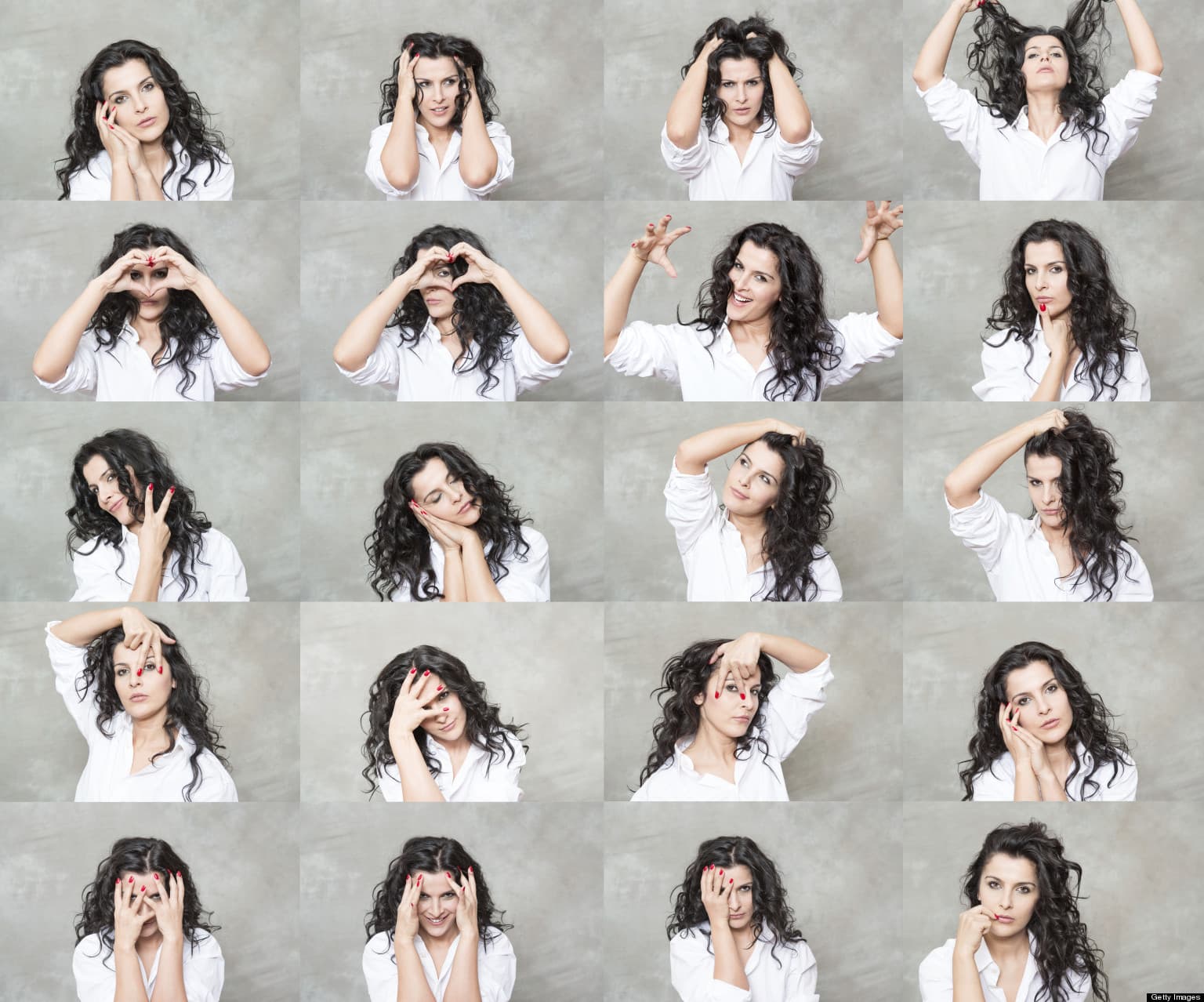 Project Oxford is Microsoft’s collection of machine-learning application programming interfaces (APIs). It contains several tools, such as a unique kind of spell check that can recognize slang words like “gonna,” brand names, common name errors, and also errors that are more difficult to pinpoint, like the homonyms “four” and “for.” It's also constantly being updated. New brand names and new expressions are added by the system as they are coined and become popular.

Now the tech giant can add emotion recognition to its API portfolio.

The technology was introduced in Microsoft's age and gender guessing website, How-Old.net. This website is designed to guess one's age and gender when users upload an image of their choice. Editor's note: To give it a try, and so you could see how it works, I uploaded two images of myself, and I got the same results for each image I uploaded.

The tech got my gender right; however, I am 30. Not 17. Though, to be fair, I'm often told that I look absurdly young for my age, and people often guess somewhere around 22 or thereabouts, so I suppose we can cut Microsoft a little slack.

Although it is sometimes off, to the team working with the tech, it raised questions regarding the potential of computer systems that can make sense of their environment—and now it a has an emotion tool that can be used to create systems that recognize eight core emotional states: Anger, contempt, fear, disgust, happiness, neutral, sadness, or surprise.

To work, the Emotion API uses common culturally-ubiquitous facial expressions that reflect the eight emotions. The system then uses the company's cloud-based emotion recognition algorithm to determine how people in a picture were feeling at the moment that the image was taken.

Such a technology could be used in marketing to analyze people's reactions to various products, movies, or food. It could also be used as a consumer tool that offers different options based on what emotions it recognizes in a photo. When interpreting results from the Emotion API, the emotion detected should be interpreted as the emotion with the highest score, since scores are normalized to sum to one. Developers can set higher confidence thresholds to suit their needs. The Project Oxford Emotion API is available now as a free public beta.

Note: This one was also a little off. I tried to give it an easy one (surprise). But apparently, Project Oxford thinks that I am judgy and filled with scorn.

Read This Next
Final Predestination
Microsoft Created Creepy Algorithm to Predict Which Specific Teens Would Get Pregnant
Safer Space
Microsoft Says New Tool Detects Pedophiles Grooming Kids Online
Gamer Gab
Microsoft: We Stopped Listening to Your Xbox Convos "Months Ago"
Saintly Robotics
Microsoft's President Met With the Pope to Talk About Ethical AI
Futurism
Microsoft Announces Tool To Catch Biased AI Because We Keep Making Biased AI
More on Artificial Intelligence
AI Asshole
Yesterday on the byte
BuzzFeed Columnist Tells CEO to "Get F*cked" for Move to AI Content
Deepfaked Neighbors
Yesterday on futurism
Trashy TV Prank Show Deepfakes Celebrities Into Jackass-Style Situations
Bad Bots
Yesterday on the byte
Oxford Scientists Warn AI Could Be More Deadly Than Nuclear Weapons
READ MORE STORIES ABOUT / Artificial Intelligence
Keep up.
Subscribe to our daily newsletter to keep in touch with the subjects shaping our future.
+Social+Newsletter
TopicsAbout UsContact Us
Copyright ©, Camden Media Inc All Rights Reserved. See our User Agreement, Privacy Policy and Data Use Policy. The material on this site may not be reproduced, distributed, transmitted, cached or otherwise used, except with prior written permission of Futurism. Articles may contain affiliate links which enable us to share in the revenue of any purchases made.
Fonts by Typekit and Monotype.