Microsoft is Closing an eBook Store, Deleting All Books You Bought

The news serves as a reminder that people don't own digital media. 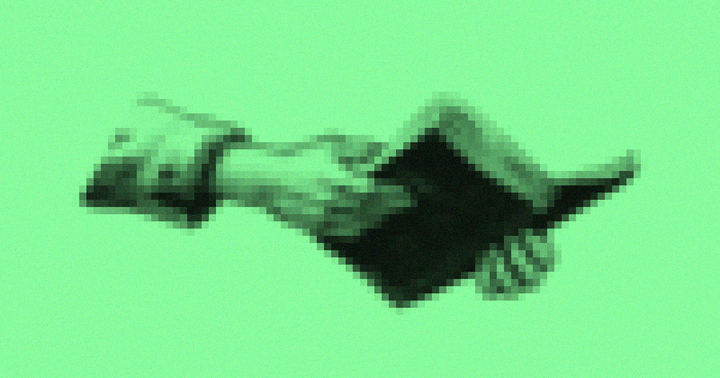 Microsoft is about to delete its eBook store. And when it goes, so too will every single book that anyone bought on the platform.

Those soon-to-be disgruntled readers will get full refunds, BBC reports, but the shutdown serves as a reminder of the transience of the internet — and how even media people think they own can be deleted with the push of a button.

In another recent example of the same phenomenon, Myspace deleted over a decade of music history when the surprisingly-extant social media site migrated across servers last month.

And while the news prompted countless jokes from people who were relieved that a record of their cringey teenage years had been erased, it also demonstrated how quickly things stored on the internet can be lost forever.

Microsoft's eBook store closure isn't so extreme — the books still exist elsewhere. But the store's customers will still find themselves cut off from media that they thought they owned.

In the long run, Microsoft closing its digital bookstore won't change much. People will get their money back and feasibly be able to find their books elsewhere, armed with the knowledge that buying an eBook is really more of borrowing a rental that can be nabbed away at any time.

More on books: This Ebook Company Is Trying to Make Reading More Like Videogames

Read This Next
Might See Nonsense
MSN Fired Its Human Journalists and Replaced Them With AI That Publishes Fake News About Mermaids and Bigfoot
Gates Closed
Bill Gates Reportedly Left Microsoft Board Amid Sex Allegations
You Can't Say That on Xbox
Microsoft Wants to Censor Xbox Live Voice Chat in Real Time
MS U-Turn
Microsoft Quietly Deletes Massive Facial Recognition Database
Achievement Unlocked
This Ebook Company Is Trying to Make Reading More Like Videogames
More on Future Society
Rough
Yesterday on futurism
Elon Musk's Twitter Is Reportedly Failing Miserably to Contain Horrific Child Abuse Content
YouTube Propaganda
Yesterday on the byte
Experts Say There's Something Very Weird About North Korean YouTubers
Bird Crap
Feb 4 on the byte
It Looks Like Elon Musk Is Actually Building a Twitter Payment Platform
READ MORE STORIES ABOUT / Future Society
Keep up.
Subscribe to our daily newsletter to keep in touch with the subjects shaping our future.
+Social+Newsletter
TopicsAbout UsContact Us
Copyright ©, Camden Media Inc All Rights Reserved. See our User Agreement, Privacy Policy and Data Use Policy. The material on this site may not be reproduced, distributed, transmitted, cached or otherwise used, except with prior written permission of Futurism. Articles may contain affiliate links which enable us to share in the revenue of any purchases made.
Fonts by Typekit and Monotype.