Navigating huge, complex blocks of code is a breeze for this self-assembling system. 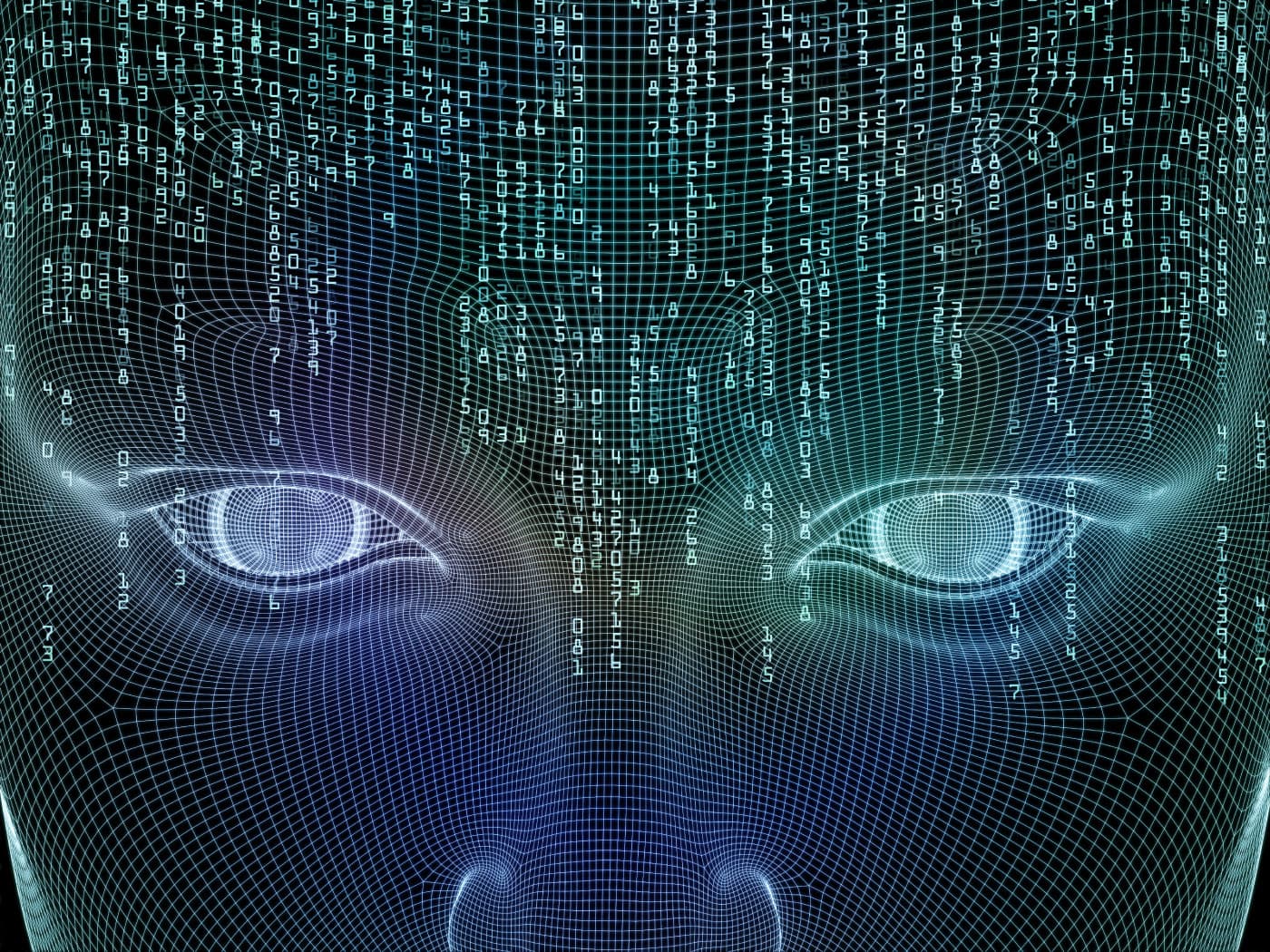 As technology progresses and society moves further into the digital age, the volume of data that needs to be processed and distributed is increasing at a rapid rate. As if that weren't enough, the data is becoming increasingly complex as well, with some modern software systems consisting of millions of lines of code. Their maintenance requires huge data centers with large teams of software developers, and they consume a ton of energy and financial resources.

To mitigate this industry-wide problem, data science experts from Lancaster University have developed an artificially intelligent computer software system that can rapidly self-assemble itself into the most efficient form without human input.

The system is called REx, and it uses machine learning to perform. When presented with a task, the system looks to its large library of software components (e.g., memory caches, search and sort algorithms, etc.), and then selects and assembles those that are ideal for the specific task. The researchers call this method "micro-variation."

"Everything is learned by the live system," says Barry Porter, lecturer at Lancaster University's School of Computing and Communications. "By autonomously assembling systems from these micro-variations, we then see REx create software designs that are automatically formed to deal with their task."

According to Porter, his team's technology could be beneficial on a number of levels. It could reduce or even eliminate altogether the need for humans to understand and process complex systems as REx could take over the task. It would also have a huge impact of the energy needs of data-processing centers, which they report currently account for around 3 percent of power used globally.

"As we use connected devices on a more frequent basis, and as we move into the era of the Internet of Things, the volume of data that needs to be processed and distributed is rapidly growing. This is causing a significant demand for energy through millions of servers at data centers," says Porter. "An automated system like REx, able to find the best performance in any conditions, could offer a way to significantly reduce this energy demand."

Indeed, artificial intelligence like REx is revolutionizing how we cope with an increasingly digital world. Some systems are making it easier for doctors to navigate huge caches of research and data, while others are helping us stay safe online. Tech itself is proving to be our best ally against the obstacles we encounter in the age of technology.

Read This Next
Naughty Botty
Amazing "Jailbreak" Bypasses ChatGPT's Ethics Safeguards
Immortality Lite
Metaverse CEO Says ChatGPT Is Speeding Up Timeline for Emulating Dead People
Bot Wreck
Red Ventures Knew Its AI Lied and Plagiarized, Deployed It at CNET Anyway
Locker Room
Leaked Messages Show How CNET's Parent Company Really Sees AI-Generated Content
I Have a Dream of Mass Layoffs
ChatGPT Shamelessly Writes Letter Announcing Layoffs While Promoting Execs and Quoting MLK
More on Artificial Intelligence
Un Criminel Notoire
2:39 PM on the byte
ChatGPT Will Gladly Spit Out Defamation, as Long as You Ask for It in a Foreign Language
Sing Me a Song
Yesterday on the byte
Google Officially Announces ChatGPT Competitor Called "Bard"
Hmmmmmmmm
Yesterday on the byte
Head of ChatGPT Admits She Had Concerns About Releasing It Publicly
READ MORE STORIES ABOUT / Artificial Intelligence
Keep up.
Subscribe to our daily newsletter to keep in touch with the subjects shaping our future.
+Social+Newsletter
TopicsAbout UsContact Us
Copyright ©, Camden Media Inc All Rights Reserved. See our User Agreement, Privacy Policy and Data Use Policy. The material on this site may not be reproduced, distributed, transmitted, cached or otherwise used, except with prior written permission of Futurism. Articles may contain affiliate links which enable us to share in the revenue of any purchases made.
Fonts by Typekit and Monotype.