'More protein per calorie than a Big Mac, less sugar than a banana.' 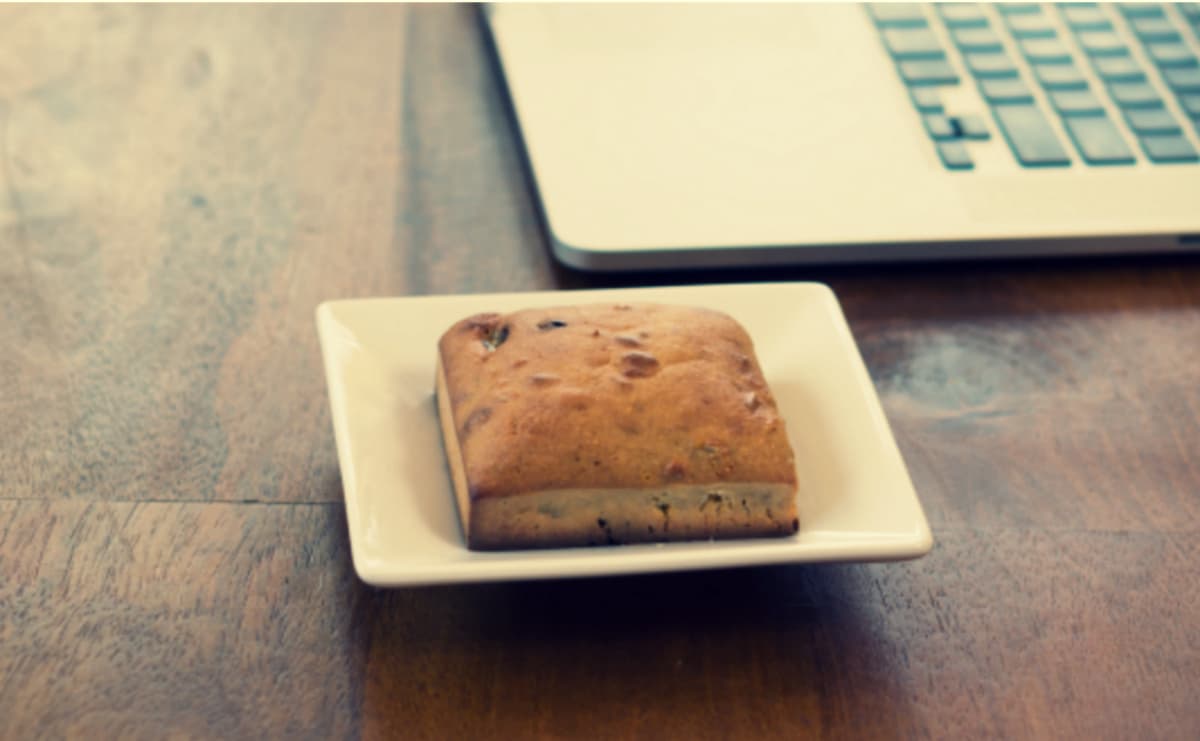 It’s no great secret that the United States has a bit of a problem with obesity. Some 78 million adults and some 13 million children in the U.S. face obesity. And sadly, America isn't alone. A number of countries have similar problems when it comes to healthy nutrition; it seems to come part and parcel with our modern industrial way of living.

Increasingly, individuals aren’t sitting down for a meal, but grabbing a Big Mac or McChicken sandwich as they jet off to (yet another) meeting or event. We need fast food to complement our fast paced lifestyle. But just in case you didn’t know, fast food isn’t exactly healthy.

That’s where MealSquares comes in.

The Next Era of Fast Food?

MealSquares, simply put, is an all-in-one meal for someone on the go. And unlike some other meal replacement options, it isn’t loaded with tons of added sugar. As the company’s website asserts, it has “more protein per calorie than a Big Mac, less sugar than a banana.”

In this respect, MealSquares stands apart from some other brands.

For example, as MealSquare's co-founder John Maxwell states, “despite pretending to be a healthy snack, a chocolate chip Clif Bar actually has slightly more sugar on a per-calorie basis than a Hershey’s bar with almonds in it.” To clarify, Clif Bar states that their product is “wholesome, organic ingredients. Performance nutrition.” However, it is ultimately billed as an energy bar—something to give you a boost of energy with a boost of sugar.

This is not what MealSquares is. It’s not an ‘energy bar’ but a ‘meal bar.’

To that end, it is meant to be a "nutritionally complete meal replacement." Maxwell summarizes, stating, “You have all your healthy options, and you have all your fast options, and there really aren’t that many things that are healthy and fast. That’s what we’re trying to do.”

He continues by clarifying exactly what it meant by the term "nutritionally complete:" "MealSquares doesn't just improve on Clif Bar by cutting down on sugar....five MealSquares a day gets you 100% of all your daily recommended vitamins and minerals, through a carefully chosen combination of whole food ingredients."

That said, Maxwell is quick to clarify that MealSquares isn’t meant to entirely replace your current diet. Indeed, he notes that there are a number of things about nutrition that scientists don’t quite understand yet, stating, “there are a lot of indicators that we don’t have completely figured out.”

To that end, you shouldn’t throw out the bread and dairy just yet.

“MealSquares is engineered so that you can subsist off of nothing but MealSquares; however, our official recommendation is that you don’t do that.” Romeo Stevens, an independent health researcher and MealSquare’s co-founder, adds. He continues, “it’s the difference between thinking in terms of ‘what is the optimal human diet’ versus ‘an improvement on your current diet'....Soylent presented themselves as the optimal diet, and that’s a hard position. You’re always going to be falling short of that mythical optimum, because we [nutritional scientists] don’t even 100% understand it.”

Thus, it is about replacing poor quality meals with something higher quality. Not living entirely off of the product. And indeed, the human body is absurdly complex. To date, nothing about our biology is understood 100%. So it is about improving where you can, not finding some ultimate answer to the perfect diet.

To Sum: Only have 5 minutes to grab lunch? Then maybe try a MealSquare instead of that large McDonald's fries. Going hiking for the day or have a super long plane flight? Throw a few MealSquares in your bag to keep you going, but don't make them your entire bread and butter (pun intended).

When MealSquares arrived, the first thing that I noticed was that the things seem to be super-vacuum sealed, which is rather handy, I suppose. Since there is no excess air, it means less space will be taken up in your bag (and if you are going for a hike or plan on carrying one in your bag as you rush about for work, every centimeter of space matters).

Unfortunately, it looked a little like a shrink-wrapped CD, and as we all know, CDs are notoriously tedious to open. So I grabbed my trusty scissors and went to slice in. However, I realized that most of the people eating MealSquares likely wouldn't have scissors handy. So I put them down and tried to open the bag with my hands.

Tada! It opened with a light tug [Edit: Maxwell adds that the final product will have different packaging, so no worries in this regard either way].

The bread smells rather like banana bread (I like banana bread, so that’s a good thing). The company tells you that it is best warmed up in microwave, as the bread is a little dry. They also suggest adding butter or Nutella or something to moisten it. But who has a microwave when hiking and such? Probably no one. So I tried it cold and plain.

It was actually pretty good. It’s probably not something that I will ever crave (like nachos, or what-have-you), but it tastes like a good, thick bread. A little reminiscent of banana bread, but much heartier.

Anyways, they are right, it is a bit dry. So I tried it warmed up with some butter, and it was likewise quite pleasant. Want to give them a try yourself? You are in luck. They are currently in Beta testing, and they are looking for feedback. You can get some here.

Read This Next
Brands We Love
This Personalized Vitamin Program Is Tailored to Your Own DNA
Futurism
Researchers May Have Discovered Way to Turn Off Junk Food Cravings
Futurism
New FDA-Approved Device Sucks Food From Your Stomach Before You Can Digest It
Futurism
We Tried A Plant Based Meal-in-A-Bottle. Here's What It's Like
Futurism
Stem Cell Breakthrough Regrows Livers Beyond Self-Repair
More on Enhanced Humans
Brain-Computer Im...
Jan 3 on the byte
Neuralink Cofounder Says New Company's Eye Implant Could Be "Ultimate" VR Tech
Eyes Have It
12. 30. 22 on futurism
Meet the Neuralink Cofounder Who Left and Started a Competitor That's Now Rapidly Catching Up
Butcher Shop
12. 6. 22 on futurism
Neuralink Employees Admit Company Has Killed 1,500 Animals So Far
READ MORE STORIES ABOUT / Enhanced Humans
Keep up.
Subscribe to our daily newsletter to keep in touch with the subjects shaping our future.
+Social+Newsletter
TopicsAbout UsContact Us
Copyright ©, Camden Media Inc All Rights Reserved. See our User Agreement, Privacy Policy and Data Use Policy. The material on this site may not be reproduced, distributed, transmitted, cached or otherwise used, except with prior written permission of Futurism. Articles may contain affiliate links which enable us to share in the revenue of any purchases made.
Fonts by Typekit and Monotype.