Mathematicians have come up with a new method to weigh stars 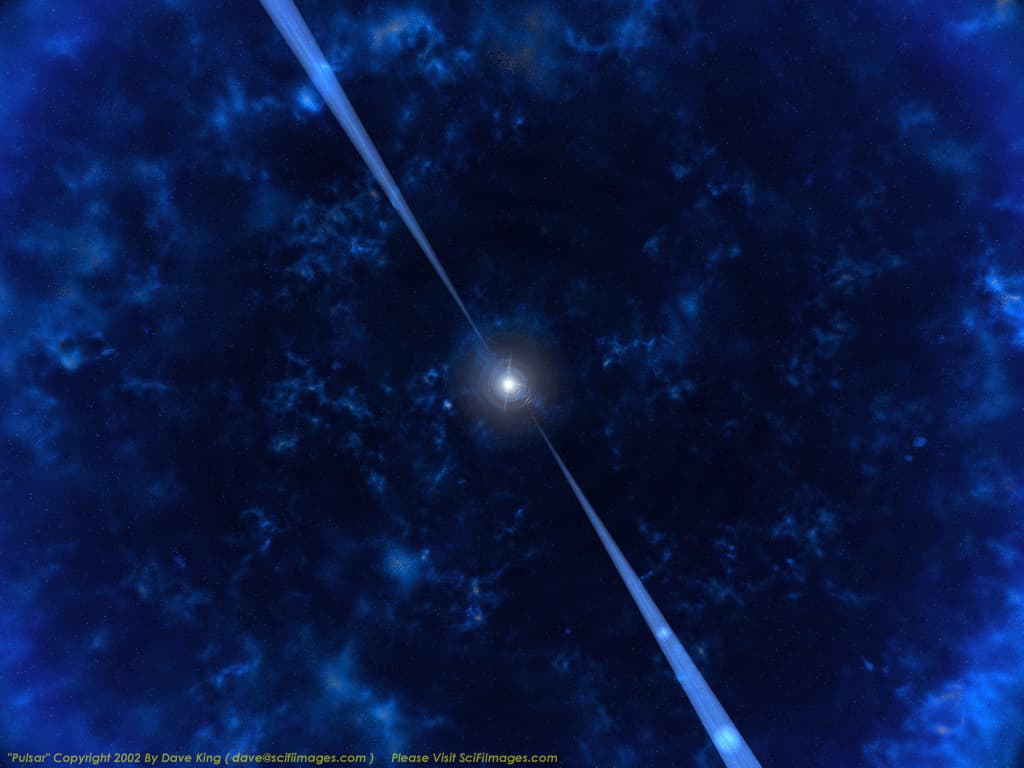 Mathematicians working at the University of Southampton have discovered a new way to measure the mass of pulsars – highly magnetized rotating neutron stars that formed from the remains of massive stars after they explode into supernovae. Prior to this discovery, the mass of celestial objects was determined by analyzing their motion in relation to other objects nearby and using gravitational pull between the two as the basis for their calculations. However Dr Wynn Ho, of the University of Southampton, who led the research announced For pulsars, announced that they have been able to use principles of nuclear physics, rather than gravity, to work out mass.

The team's results have important implications for the next generation of radio telescopes being developed by large international collaborations. The discovery and monitoring of many more pulsars is one of the key scientific goals of these projects, and this methodology will help us understand much more about these distant astronomical objects

Read This Next
Futurism
Young Star Discovered in the Milky Way And, Sadly, It's All Alone
Futurism
Earth Will One Day Die, But We Could Survive By Moving Here
Futurism
Nearby Supernova Packed the Same Punch as 100 Million Suns
Futurism
Astronomers Have Discovered a Super-Fast Star System That Seems to Break Current Physics Models
Futurism
100 Years Ago An Alien Planet Was Discovered...And We Never Noticed
More on Off World
Appetite for Dest...
Thursday on the byte
Black Hole In "Hyper-Feeding Frenzy" Chews Through Stars and Shoots Its Leftovers Towards Earth
Lunar RGB
Wednesday on the byte
NASA Shows Off Artemis "Party Mode," Powered by Amazon (TM) Alexa (TM)
Putting Things In...
Tuesday on futurism
Amazing Artemis Photo Shows Every Human, Alive or Dead, Plus the Moon
READ MORE STORIES ABOUT / Off World
Keep up.
Subscribe to our daily newsletter to keep in touch with the subjects shaping our future.
+Social+Newsletter
TopicsAbout UsContact Us
Copyright ©, Camden Media Inc All Rights Reserved. See our User Agreement, Privacy Policy and Data Use Policy. The material on this site may not be reproduced, distributed, transmitted, cached or otherwise used, except with prior written permission of Futurism. Articles may contain affiliate links which enable us to share in the revenue of any purchases made.
Fonts by Typekit and Monotype.