Futurism
8. 27. 17 by The Conversation
/Advanced Transport

How Can We Make Driverless Cars Safe for Pedestrians?

Is it safe to cross? 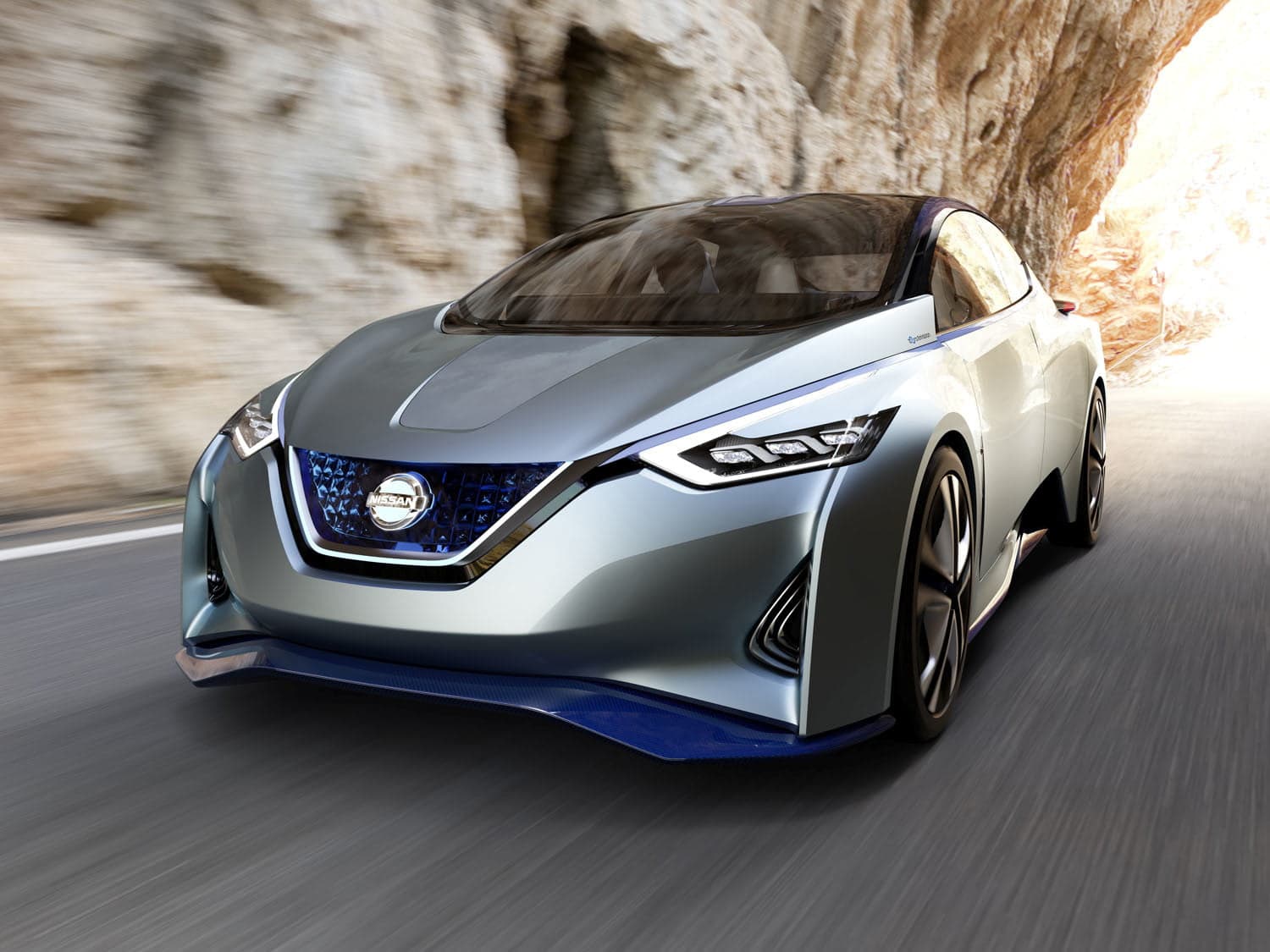 Right now, there are two ways to be safe crossing a road: wait until no cars are close by, so there's enough time to make it to the other side of the street — or communicate with oncoming drivers. As the number of pedestrian deaths on U.S. roads climbs, up 25 percent since 2010 to more than 5,000 people in 2015, the dawn of driverless cars offers the promise of improving that sad safety record.

Whether we're at a crosswalk, a traffic light, or just walking out in the middle of the road, we've learned since we were young that it's important to make eye contact with the drivers of approaching cars. But that’s not going to be possible with autonomous cars. Even if there's someone sitting in what would be the driver’s seat, that person will be a passenger, with little — or perhaps no — control over how the car behaves. And that passenger may also be catching up on work, watching a movie, or dozing off, paying no attention to what’s up ahead.

People and cars will need to communicate in some other way. With no universally agreed on method for doing this, my own research, and that of a number of tech companies, automobile manufacturers and startups, is exploring using different types of visual signals — akin, perhaps, to a driver waving a person across the street or flashing the car's headlights to signal their yielding the right of way. Doing that turns out to be quite complicated.

Part of the problem depends on how people respond when they realize an autonomous car is approaching: scholars at Virginia Tech Transportation Institute and the University of California at San Diego recently made news by operating vehicles on public roads with drivers carefully disguised so the cars — actually human-driven — appear to be driverless. A team I'm part of at Duke University's Humans and Autonomy Lab is also investigating how driverless cars will communicate with pedestrians.

Despite federal guidelines on stationary pedestrian traffic signals in today's transportation world, there are no standards for vehicle-to-pedestrian communications at the moment. Establishing them will be important: common crossing signals at intersections around the country make both pedestrians and drivers safer. But we don't yet know what methods are most effective.

A sign on the roof or the front bumper — or somewhere in between — could light up, but what would it say? Would it need to communicate in multiple languages, or should people agree on a standard nontext symbol, like those in airports, so anyone could understand? What about playing a sound — would the car speak, or play a musical code? Whatever the signal, it has to be understandable across different age groups, education levels, and locations.

The appearance of these signs is also important. If a message like "safe to cross" is to be read clearly at 100 feet — the standard for our current stationary crossing signals — the letters will need to be at least six inches high. That would require putting them on a screen nearly four feet wide. If they're on moving vehicles, the messages would likely need to be even larger.

Of course, a sign is useless if nobody looks at it. That’s a concern raised by a study we completed last year, in which we compared different types of displays on the front of a van that we disguised to look as if it had no human driver. We found that only 12 percent of pedestrians used the displays to help them decide when to cross. Most people relied on their old crossing strategies, like evaluating the speed and distance of oncoming vehicles to make sure they would have time to cross.

As human-driven cars become less common, labs like ours — and those in Virginia and California — will continue studying how pedestrians respond, so we can better ensure everyone's safety. Those efforts are likely to mean more people encounter a car driven by a scientist dressed as a car seat.

Read This Next
Driverless in Michigan
Waymo Gets Approval to Open Driverless Car Factory in Michigan
Rage against the Machine
People Are Road Raging At Waymo's Self-Driving Cars
Waymo' Miles
Yep, It's Real: Your Next Rideshare Could Be Driverless in as Soon as a Month
Futurism
People Are Reportedly Attacking Driverless Cars in California
Futurism
Toyota Is Launching a $2.8 Billion Self-Driving Car Company
More on Advanced Transport
Netflix and Drive
Yesterday on futurism
Mercedes Claims to Have Achieved Level 3 Automation, Beating Tesla
Battery Trouble
Yesterday on the byte
Tesla "Spontaneously" Bursts Into Flames While Driving Down Freeway
High Tide
Jan 27 on the byte
We’re in Awe of Amsterdam’s Huge Underwater Bike Parking Garage
READ MORE STORIES ABOUT / Advanced Transport
Keep up.
Subscribe to our daily newsletter to keep in touch with the subjects shaping our future.
+Social+Newsletter
TopicsAbout UsContact Us
Copyright ©, Camden Media Inc All Rights Reserved. See our User Agreement, Privacy Policy and Data Use Policy. The material on this site may not be reproduced, distributed, transmitted, cached or otherwise used, except with prior written permission of Futurism. Articles may contain affiliate links which enable us to share in the revenue of any purchases made.
Fonts by Typekit and Monotype.